a witch who uses the elements, capable of ranged attacks as Kan Ra and Glacius. 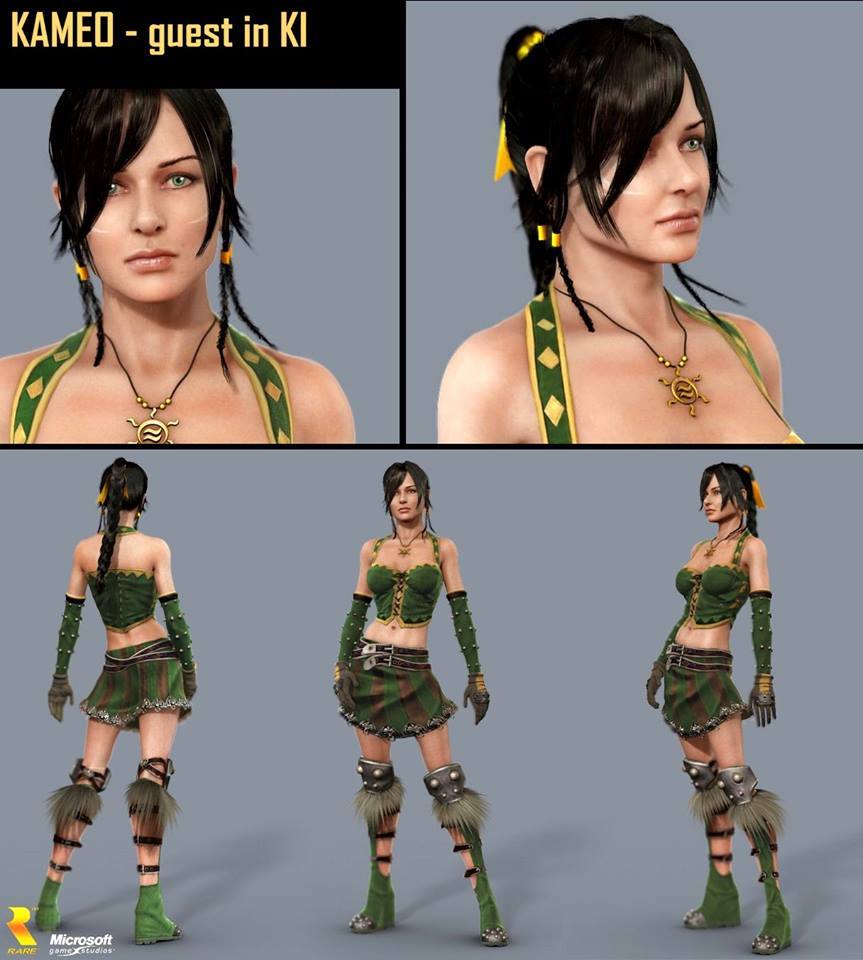 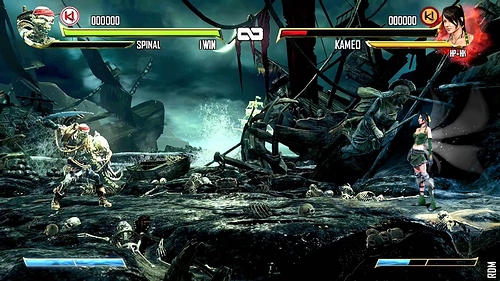 I really hope this never happens.

Kameo: I have no idea what I’m doing…

I like her but not more then Joanna. She is the first notable character Rare made under Microsoft so I can totally see her in the cast. 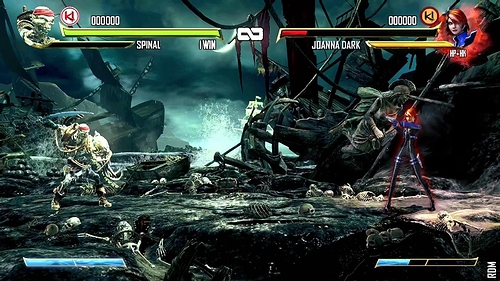 One of the Kameo transformations , she has many changes, could occur only during certain moves, such as dash could be represented by Major ruin, being prickly rolling (as Aganos…) 4 ender could manifest respectively other 4 transformations, how instinct may give Kameo the shape of a dragon, all of these forms may be spectral thereby making Kameo visible inside. 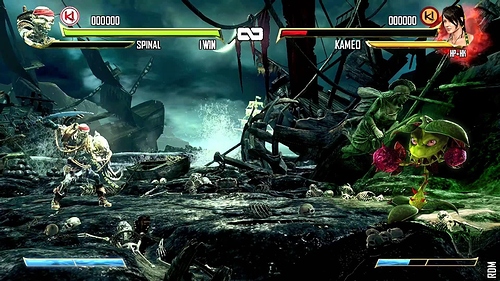 Kameo uses Chilla for one of the her enders… 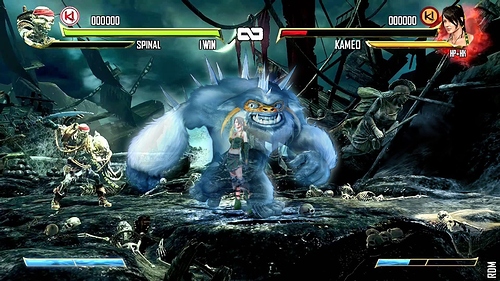 Ash the dragon, while instinct mode, fills the stage with flames, like Cinder with his inferno mode shadow! 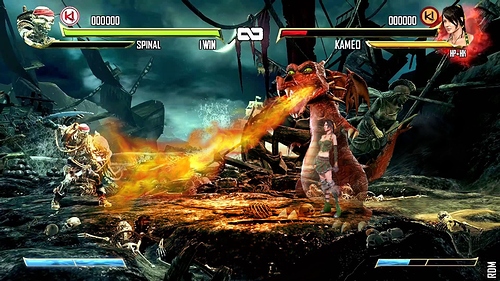 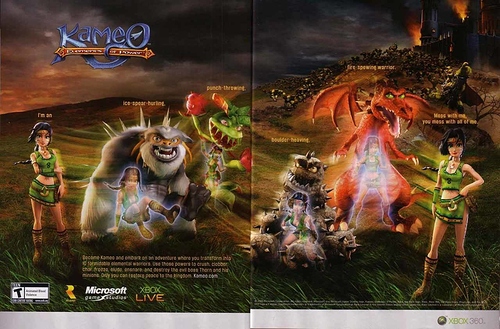 I think they’ll use other KI characters instead of the monsters. Between Spinal, Riptor, Aganos, and Sabrewulf there’s alot options.

I can imagine in sme way but I’d rather it be a different character.She kinda looks a bit too much like Orchid. How will she stand out? 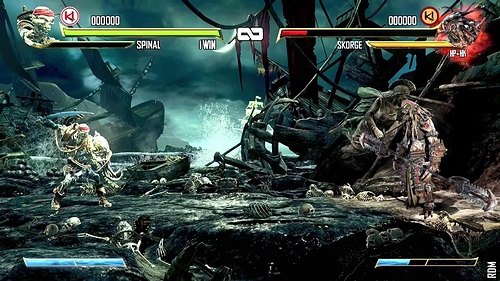 Even if we do. I think I’d prefer another character to choose from, but that’s just me.

Put Arbiter in this screen!

Shia Labeouf: JUST DO IT!

I actually don’t think Kameo would make a terrible character. But there’s zero chance they are working on a Kameo game, so where is the added benefit? You generally don’t take an obscure character without a big fanbase and without an upcoming project and stick them into another game as a guest character. Will Kameo move copies of S3? Doubtful. Will KI sell copies of an impending Kameo sequel/reboot? Doubtful.

You’re drawing of the plant makes me realize, though, that I do think a Swamp Thing or Poison Ivy like plant person would make a good addition to the KI cast…

Well if it is to promote future rare titles well probably get: