Every gold league hisako I’ve come across all they do is go under ground back and forth non stop till they can hit me and Manuel me into a corner and they basically get a endless combo unless I can block during a Manuel.

You can hit her or grab her as she’s coming out of the ground.

Thx I’m not used to fighting her and every single one I fight just teleports back and forth non stop and that’s all they do till they start a combo. Then one got me in a corner and was able to make a endless combo I literally couldn’t get out of it. Full bar dead.

When they grab you before the manual, you can jump.

Hey what is with that 3 hit rekka ■■■■ is there a little interruptable window in the middle somewhere? I could have sworn i broke up someone else’s by accident once

Her rekka is entirely interruptable - you can block the initial hit (or make it miss) and grab, poke, or shadow counter.

Every single teleport in the game is both interruptible and unsafe, especially Hisako’s since it’s so slow compared to the others.

If you’re having trouble with grabs, jump out. You can punish the whiff on the way down.

Like @GalacticGeek said, the rekkas can be interrupted AND are pretty easy to Shadow Counter. Plus, they’re unsafe on block.

If Hisako teleports in neutral, punch her in the face as she appears on the other side. That ■■■■ isn’t safe.

Hey what is with that 3 hit rekka ■■■■ is there a little interruptable window in the middle somewhere? I could have sworn i broke up someone else’s by accident once

They become breakable with three hit rule (most common instance is stagger->accidental normal->rekka), but when done raw or off normal->ORZ, they are not breakable.

EDIT: don’t know why I read “interruptible” as “breakable” - long day I guess. Yeah, her mix-up rekkas are all interruptible. Her heavy version (the up-slash) is a counter-hit rekka however, and will beat any non-invincible attempt to push a button. I also don’t know that I would recommend shadow countering them unless you’re good at watching Hisako’s wrath - if she’s got 50% or more she can stuff shadow counters.

If Hisako teleports in neutral, punch her in the face as she appears on the other side. That ■■■■ isn’t safe.

But you can’t punish it if you are walking, can you?

You most certainly can. Descent isn’t particularly fast, so as long as you aren’t currently whiffing a button or special, you should definitely be able to react in time to hit her even if you’re just walking forward. If the timing feels too strict for a legit punish, just mash cr.LK or something as soon as you see her doing the move. Descent is not safe in neutral against a grounded opponent, period.

The only real challenge with Hisako’s teleport is, because it’s so slow you need to be careful not to commit to an attack in the direction she’s in when she starts, otherwise you won’t be able to turn around and punish. I’m thinking of Tusk’s sword normals but there are some other moves that take a while to resolve.

Also GGs forum community. Someone posted a salty loss post and people responded with mature and helpful advice instead of name calling and dismissiveness. It’s almost like we are grown ups here.

I just don’t understand her rekkas. I can’t discern her ADs from linkers. Can’t break her. 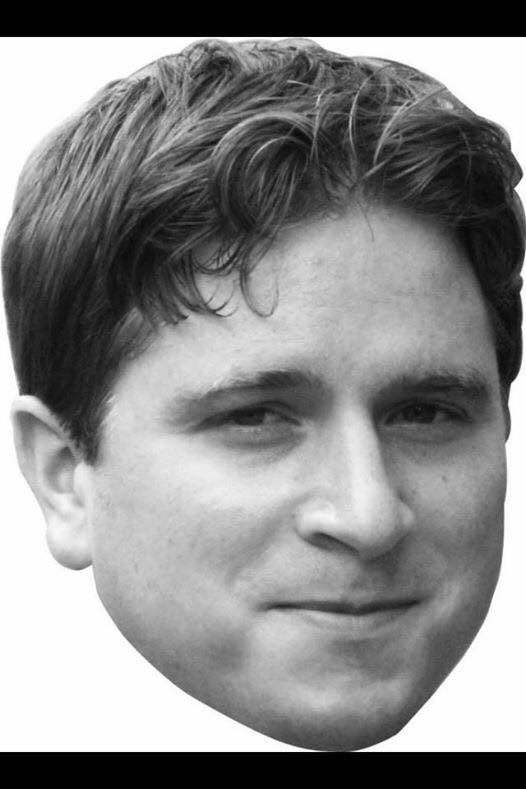 It’s all on infil’s guide.

The best way to understand hisako is playing with her for a bit.

If you are a visual learner, I would recomend you to go combo breaking training against Hisako. Or go to training, pick Hisako, and try some combos with her. You will learn the difference between her normals and linkers quickly enough

I see your Kappa, and raise you a MingLee:

Lol. I really wanted the MingLee, but didn’t have one saved on my phone

@AnarchistEsq - go into practice mode with Sako to see how her opener behaves. It’s really weird to see it the first time, but after you’ve played around with her for about 5 minutes it’ll make sense (the first three swipes are all the opener). In terms of breaking her, I always recommend going for the linkers - they’re pretty reactable, and her AD’s all look alike unlike you’re pretty familiar with her.

Don’t y’all find it weird that with all the guides and stuff there isn’t a place that keeps gifs of all the AD animations? There is that site killerinstinctcentral that did it for S1. I had that webpage up all the time as I played S2 hoping they would update it. I’d vote Trump/Pence if they promised that.

I don’t know the name of that stick she uses and I’m on cell phone and it’s almost 4 am. But you can see that if she hits you with the top of the stick then are punches, if it’s the bottom then are kicks. Mediums looks weird, heavies are more exagerated. Not the best description but maybe it helps. Another thing is watching how your character reacts to Hisako’s hits, giving a clear idea on how to break it.