HUD visible during the Ultimate, yes or no?

I noticed that the new Ultimate, they do not see Hud, if it’s an adjustment, I hope Shajo not be forgotten.
I think visible HUD, diverts attention from the kinematics. 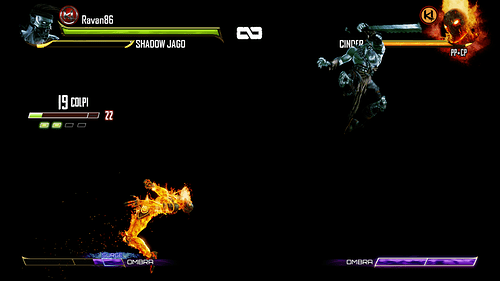 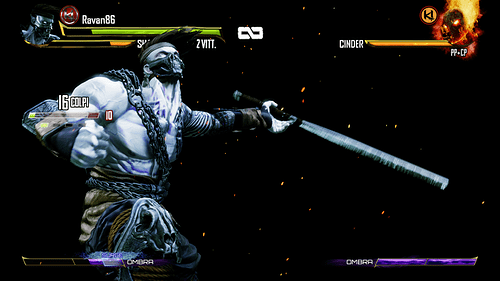 I made a thread about the same subject a while back, I think it got removed now, if you look at the end of the Kilgore stream it suddenly disappeared when jago performed his ultimate

If you look at the new Ultimates, the UI goes away. And I love that

Hopefully they update Shago’s to give it the same courtesy.

To regard the sequence to make an ultimate?

HUD should go away but they should add some more eye candy in the background so the all black screen doesn’t look so cheap.

This is the consequence of the economic work on the stages.