How would gargos/eyedol make sense

I know people want these two in including me but only for memories, but how would there combat design even fit in by todays standards back in the day no one cared if it made sense or not. But even im trying to figure how eyedol or gargos combat could fit into this new ki, maybe it could but honestly i dont see it

Eyedol: brawler with ground bouncing and wallbouncing specials, has a leap attack very unsafe but with good speed and range, special meter that once filled makes the leap attack unblockable for one hit. You have to block his hard hitting attacks, but doing so fills the “rage meter”, leading to unblockables, so you want to attack him, if he takes the initative he can destroy you in no time

Gargos: The portal travelling has weakened Gargos, so he only has one shadow bar meter(and it’s so big that he suffers to fill it). But once filled, his normals get extra range due shadow energy, his flight it’s faster, his fireballs hit harder and are bigger, and his shadow moves are among the best in the game in terms of damage and utility. The bad news it’s that he has to sacrifice his damage ender for his battery ender, otherwise he struggles without meter. He has a special move that steals shadow meter.

Boss versions: Eyedol “rage meter” fills automatically, making him a unstoppable force. Gargos has 4 bars of shadow meter, and once he refills the first, he gets all the buffs

There you have, two examples of how to do them interesting, different from the rest of the cast, and cool

redesign as opposed to combat design no u did not

If Aganos can work, Eyedol and Gargos can. I really don’t see how there is any question as to how. :\

This is IG we’re talking about OF COURSE they’ll be able to make it work.

Iron Galaxy, the studio that makes this game. They’re VERY good at what they do, if they make Eyedol and Gargos of course their combat design is going to work. I have no doubt that they can make this happen, its a no brainer.

Its pretty shocking that we still have people in this forum who doubt iron galaxy skill, level at redesign, the same IG that gave u kanra kim wu maya, yet u still doubting. smh Iron galaxy will totally kill eyedol design if they decide to make it today. Iron galaxy is the definition of greatness if u havent noticed by now.

its not a no brainer tho

define defintion of greatness, what ig has done is what every other designer has done. NRS is more unique combat design wise and if you dont remember how IG was super confused about eyedol asking the community how they would make him cool? And please stop fanboying its a legit question i dont feel the need to discuss with someone who worships IG thank you

Just saying it’s not doesn’t make it so.

IG (Iron Galaxy) have made all these characters from past games fit into a modern fighting game. They will do the same with Gargos, and if they wanted to, they would do the same with Eyedol.

In reality though, all we can do is wait and see how they will fit into the game.

Gargos makes sense based off the in game canon. Plus I’m totally biased because I’m heralding my masters return… :)grin:

I’d say probably giving them two forms would make sense. Give them one where they are huge and look as close to the original which would be their monster huge boss fight form like in MvC. 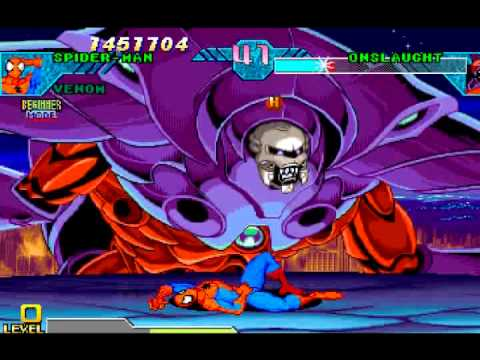 And then give them a none god mode ready for competitive play model that is completely redesigned so it doesn’t look like a terrible 90’s monster.

None God/Boss battle form would look like a regular character. 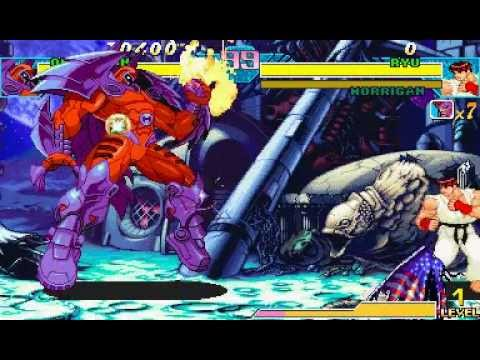