How to add LEDs to Razer Atrox 360 buttons & stick?

Continuing the discussion from Recommend me a good fight stick - PC:

I finally ordered a Razer Atrox Xbox 360 for PC play and would like to customize it with LEDs on the buttons and stick.

I’m thinking about doing something similar to these: 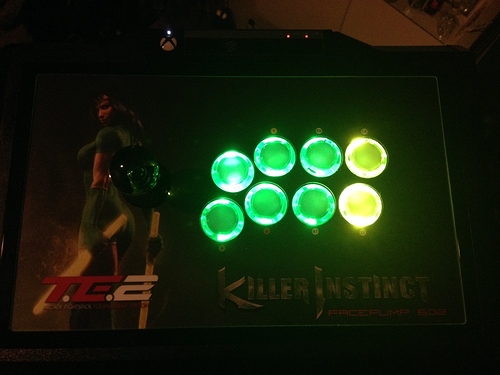 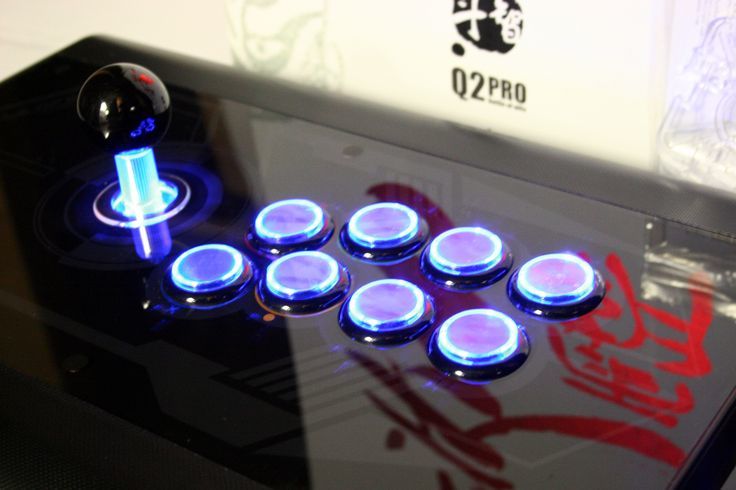 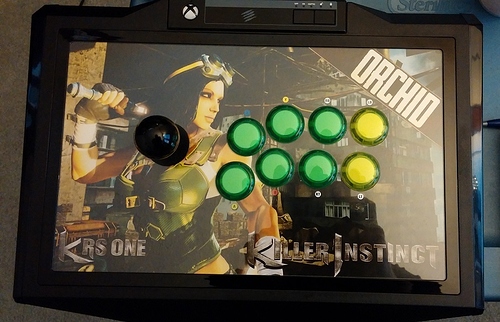 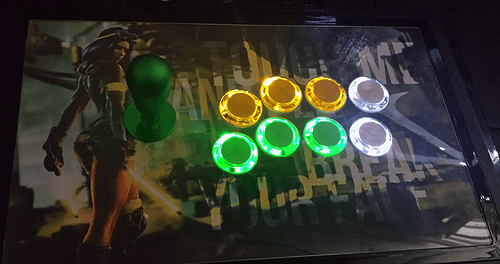 I remembered reading in some forums that there’re ways to add the LED lights without having to solder (ideally this would be my preference) - but I can’t seem to find that thread anymore. Ideally I would like to be able to switch the lights on/off, but that’s about it, I don’t think I’ll go overboard with making the LEDs pulsate when you press the button (unless it’s super easy to implement).

If anyone knows of any good build logs or could point me in the right direction as to what LED parts I need and how to set it up with translucent Sanwa buttons I would really appreciate it.

The two samples that you’ve shown were designed with LED function in mind.

Madcatz TE2 has a LED board that you buy and simply fasten with screws and plug in.

Qanba Q2 LED is LED equipped out of the box.

LED buttons were never considered in the design of the Razor Atrox , so you’ll have to solder no matter what.

Most of the parts you would need are here http://www.paradisearcadeshop.com/523-leds

Thanks a lot for your help and all info provided @DefiledInBile . Although I didn’t want to solder, sounds like I’ll be having some fun shopping around for parts and doing the build.