not sure how many of you on this forum are SS fans, but i was into the second game alot back when i barely got into the PC gaming platform in the late 90s. anybody else hear the news? to me, this is extremely hype!

Bioshock was cool and all, but its nowhere cool as the futuristic sci-fi horror that was system shock. you were taunted and tormented by a malevolent A.I. shodan throughout the game in a derelict space ship with horrors lurking about. thats just too awesome. the website link doesnt have much of anything yet, just a clip of shodan talking being her usual creepy self

Our dreams is coming true!!!

Look at you, hacker: a pathetic creature of meat and bone, panting and sweating as you run through my corridors. How can you challenge a perfect, immortal machine? -SHODAN

lol so hyped about it, plus they’re remaking the first system shock! heres fan art 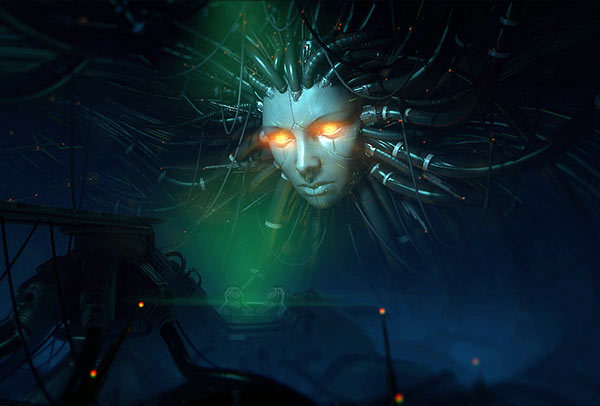 I never played any of the System Shock games, but it’s cool to see people so happy. 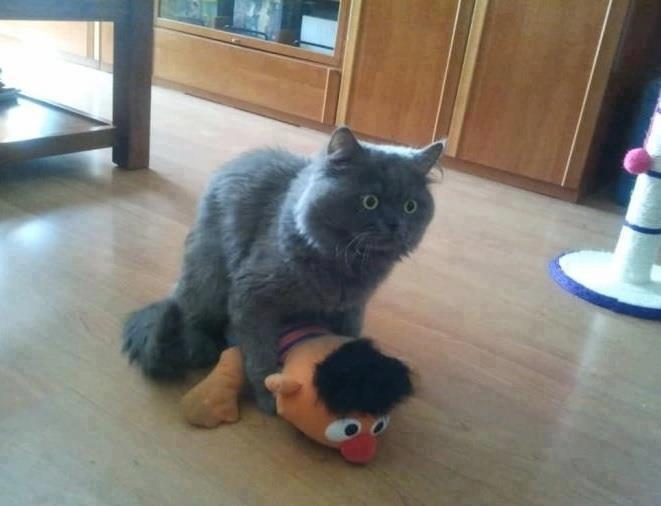 System Shock 3 [official site] is now properly, formally announced with a press release and everything, and, well, I was two-thirds right. First, the basics: the third part of Looking Glass Studios’ hallowed sci-fi FPS-RPG series, whose rights were...

here you go fwufi, another link

Never played it, but if it spawned BioShock, I’m interested.

It did, it’s the predecessor to bio 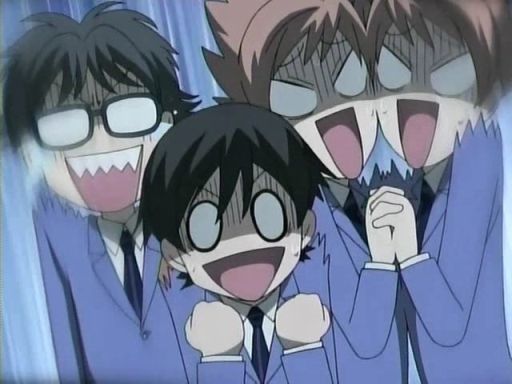 I might have to get a proper PC for this. Never was a PC gamer, but I did manage to play this and Marathon at least once when I was a kid. Loved it but but my N64 took over. Lol 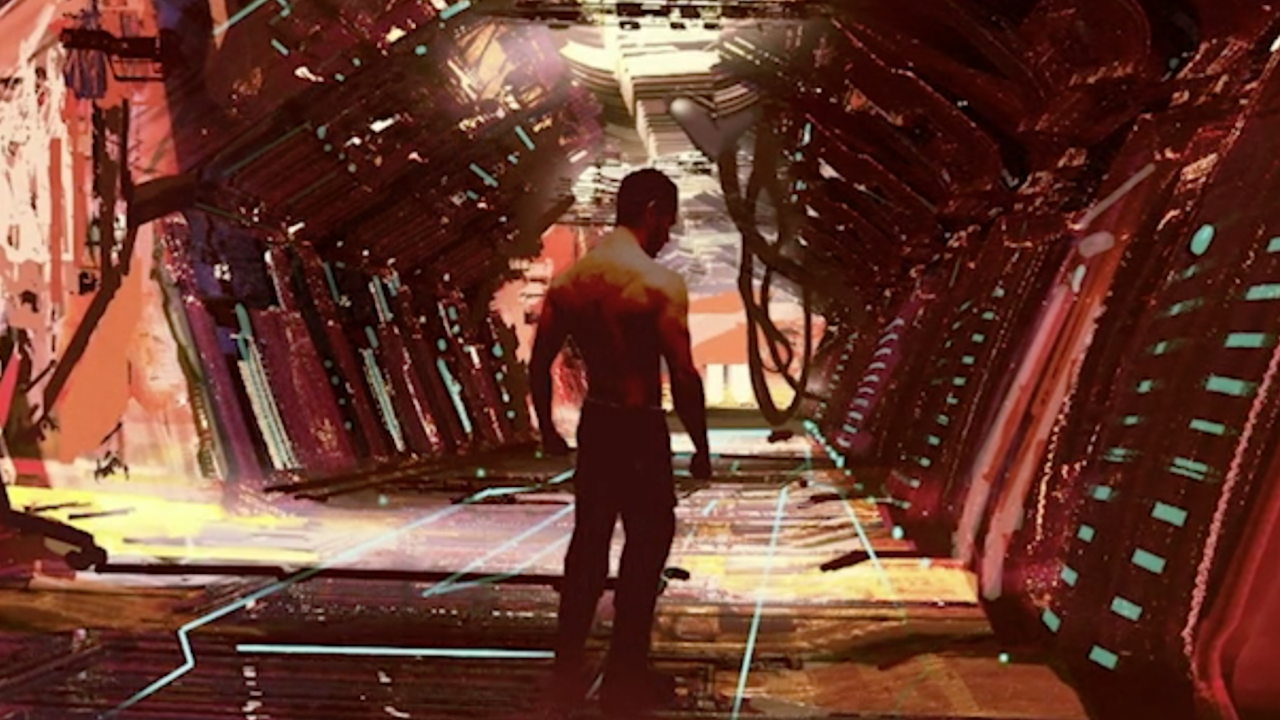 Reviving this thread for this all-new sequel to the game now:

S.H.O.D.A.N is looking hype this round! cannot wait until we see more gameplay and maybe get some kind of ETA on launch for this beast. this is one of my other anticipated games besides 2077

System Shock 2 is one of the single greatest games I’ve ever played, and is a benchmark I use to judge horror FPS/RPGs.

Very excited to see how this title develops.

i just replayed it this past july, such a great game for its time. i still need to finish it, im pretty close to the end already

I will never forget the first time a Cyborg Midwife chased after me in Engineering’s sub deck, just screeching. Scared the out of me!