Who has the Hero Art for all of the characters? I kinda lost all of them and the only one I have left is Cinder.

… Does no one know how to tell Thunder to smile?

Well, I wouldn’t be happy if I lost my brother either…

He even made a Shadow Jago one. Nice!

they did for season 1…

You know what, I think I have evidence showing that there could be Hero Art for Season 2 retros.

This was to promote one of the Doulbe XP weekends, 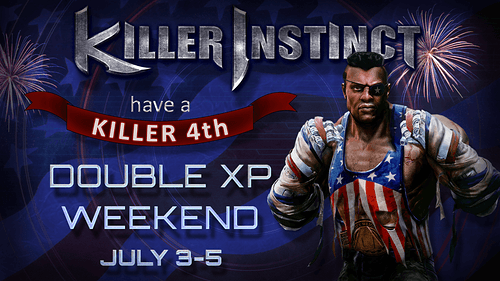 And this was used as one of the Story mode arts and as an achievement art. 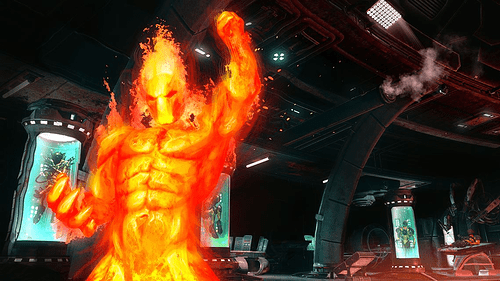 Both would make for good retros don’t you think?

Both would make for good retros don’t you think?

Yea I totally have that Cinder one saved lol it really resembles the hero arts, only the background isn’t blurred and doesn’t resemble his retro stage. If they did create the hero art for them, it was never released. Which is honestly worse lol because why??

Maybe they don’t have it because they haven’t sold the retros directly yet. Just a thought.

Maybe they don’t have it because they haven’t sold the retros directly yet. Just a thought.

Yea that’s possible, but then do they ever plan to? The season 1 ones were released as the season went on. If they don’t, then I really hope they share the art anyway…