"Guardian Collector" achievement on Xbox One

I have bought a bunch of the guardian packs and finally have a green, a blue, a purple and a gold guardian for both the Ram and the Snake however the achievement didn’t unlock. Am I doing something wrong or is this a bug?

Maybe it won’t unlock until you have every strength of every card. That would include the ones not out yet. Because I’ve had a crap ton of guardians and no trophy but I don’t know for sure so don’t quote me.

Geez I’m still trying to get a gold guardian lol

This is DEFINITELY bugged. No one has unlocked it since 20th Dec 2016 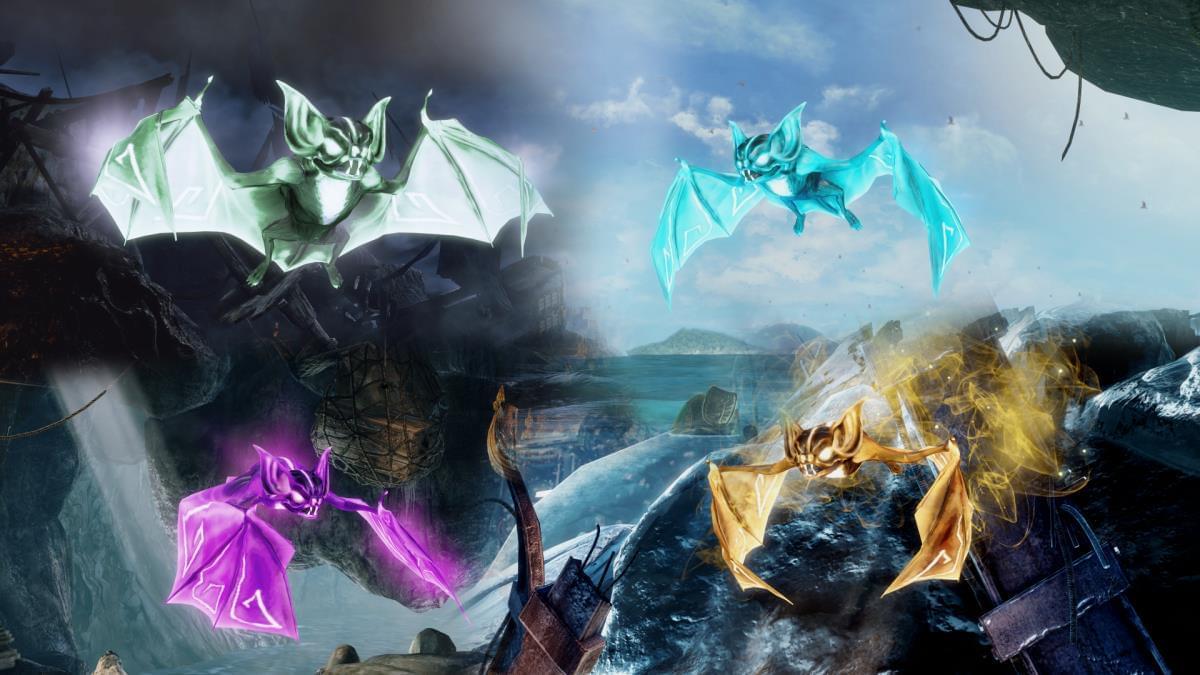 Guardian Collector Achievement in Killer Instinct: You collected all tiers of one Guardian in Shadow Lords mode! - worth 10 GamerScore

How does one submit a bug to Iron Galaxy? Kind of crazy a bug like this slips through. Should be easy to write an automated test around this sigh

You report it in the bug reporting thread where they constantly check the most.

Hello KI Community and welcome to the new forums! Here is our official bug reporting thread to let us know of anything you may find in Season 3. Please follow the instructions below. In order to help us get the most out of your bug reports, please follow these basic guidelines when bringing a bug to our attention. When posting in this thread, please be as specific as possible. If we can't recreate the issue we won't be able to figure out what's wrong. Be concise. Try to get rid of unnecess…

I got this back in September on the PC version, but it seemed like a random occurrence; I had gotten all four Rams, but the achievement didn’t pop until much later for some reason. There probably is a bug of some sort.