Great idea for a Rash stage!

if rash is going to be part of a fighting game, then it deserves a great stage that represents one of the battletoads games!
here is a picture of a stage in (Battletoads/Double Dragon) called Blag alley! 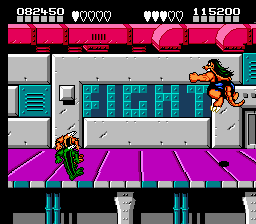 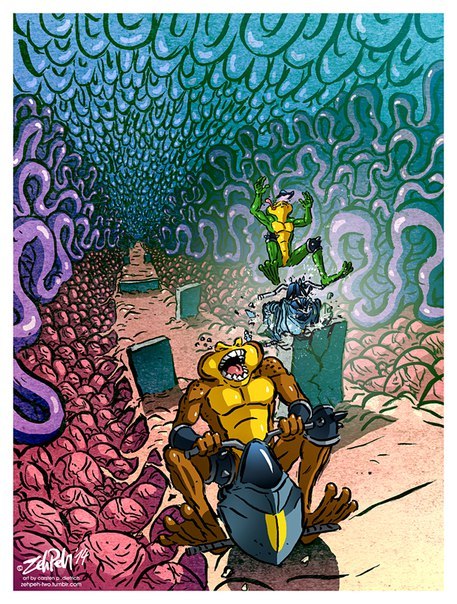 I def think a form of turbo tunnel should be the stage with hoverbikes speeding past in the background. When you Ultra, the bikes all start crashing or something.

yeah, both players have to fight the stage, no one wins ever.

and thats why my sugestion was better

Sadly I don’t think it really matters what stage we want him to have, since they’ve already decided stages aren’t important this season. D:

Why dont you give yourself a hug then.