I haven’t seen a thread about this but as the title says gold pack 7 is out. It contains eyedol, Aria, and silver skin shadow jago.

Even devs themselves aren’t hyped about these anymore

It’s on the main page, just not on the forums. I don’t think they have to always “discuss” when a color comes out as much as they simply have to announce it, which they do.

The Gold color does not make the game better or motivates people to keep playing the game IMO.

Oh I didn’t realize it was on the front page lol.

The Gold color does not make the game better or motivates people to keep playing the game IMO. 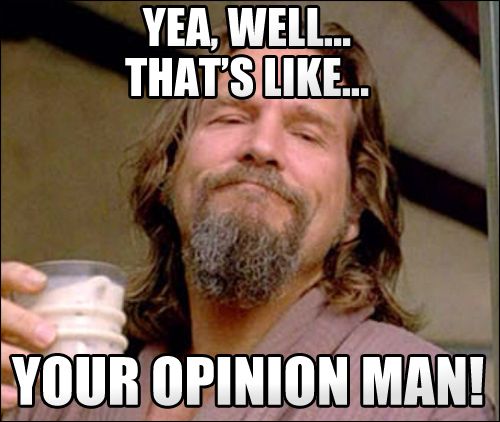 I personally like them and intend to get them all.

@TempusChaoti @TotalJimkata
Love the Silver Shago but guys…come on…please… dont leave Omen out of the Gold and Silver color plan! I know Omen has a 3 color pack coming. But that only evens him up to the rest of the cast…to a degree.

Give Omen an ONYX shadow color or something similar to a mineral like gold or silver but pitch black or grey. PLEASE!!
Omen is legit and he needs equality!
Omen has rights too! Fight for Omen!
Hell No we wont go! Equal rights for Omen!
LOL

I mean there is ranked. 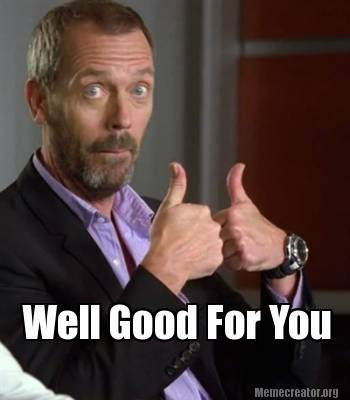 Why yes, yes it is good for me. Thanks for pointing that out.

BTW…you’re not wrong. There’s no point to the skins other than to give the characters another coat of paint. But then again they’re optional. It’s not like they’re selling the full game for $80 and making it clear to everyone that half the cost is going into the gold skins, and you can’t get the game without the gold skin packs. There simply a cosmetic add-on for those that want them. And I do.

Maaaaaaaan Shago looks sick. Its making me want to learn to play him just for the skin.