Gold Color's for Everyone but Omen and Guest Character

Don’t know if anyone has done this yet but here. 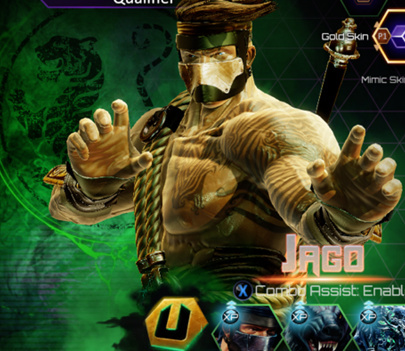 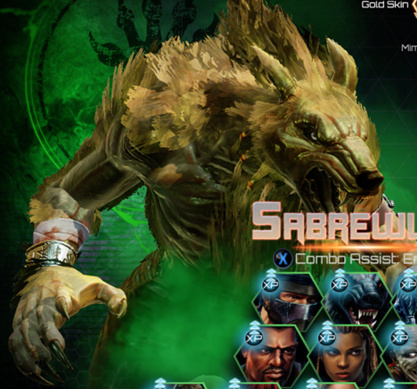 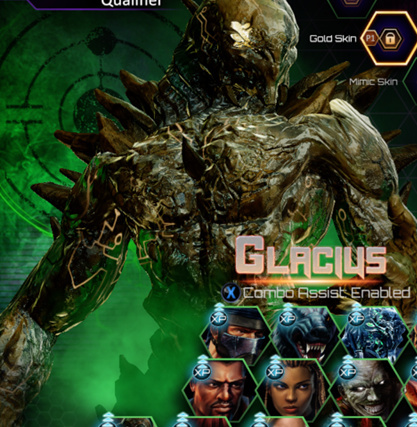 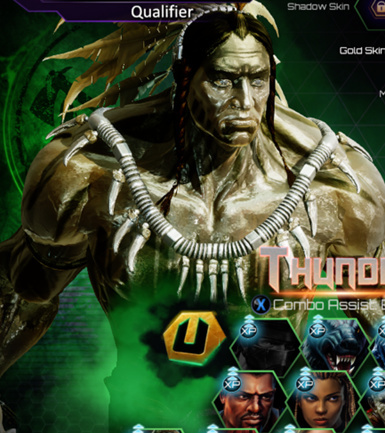 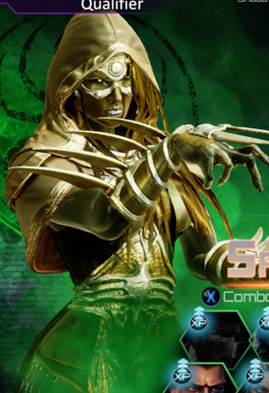 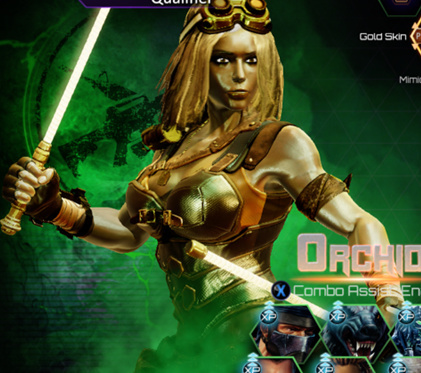 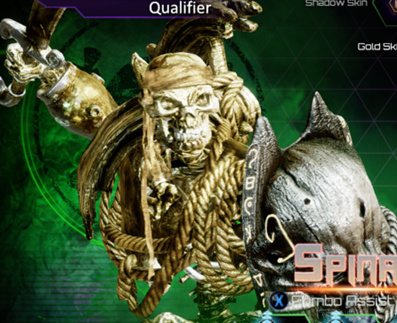 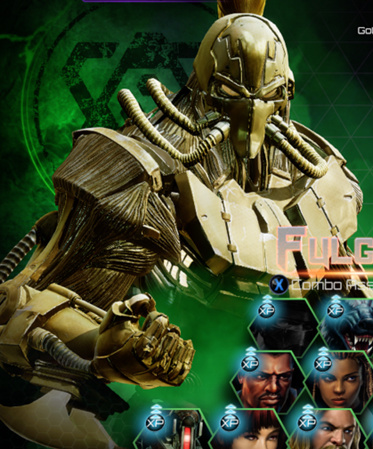 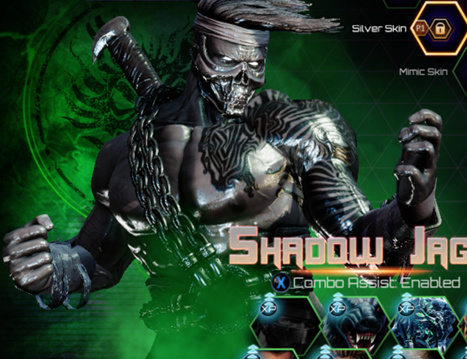 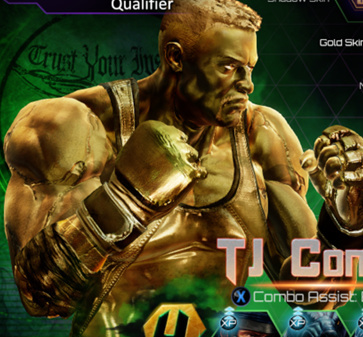 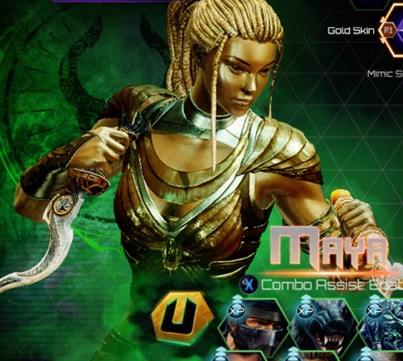 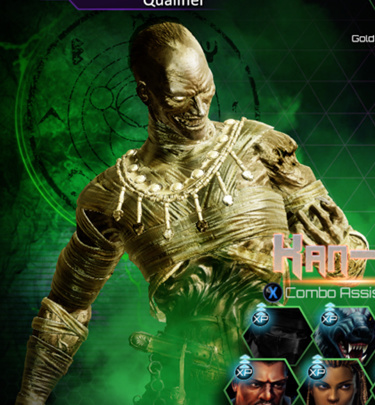 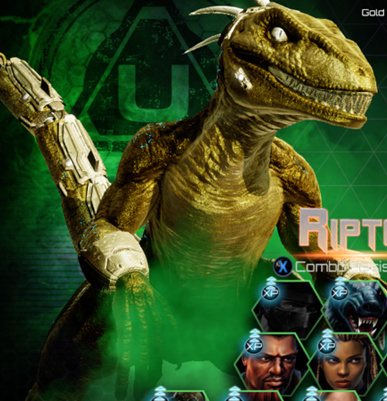 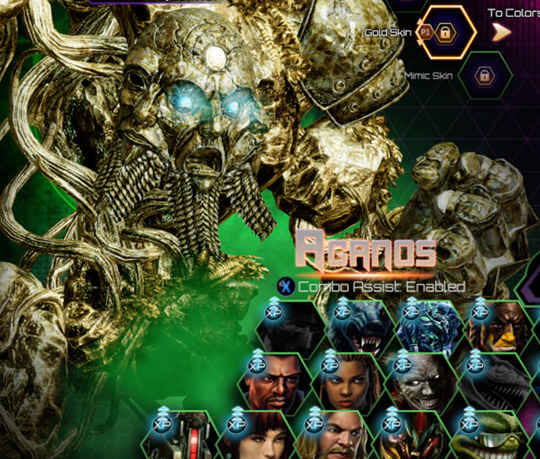 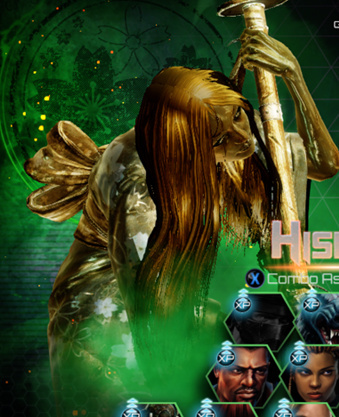 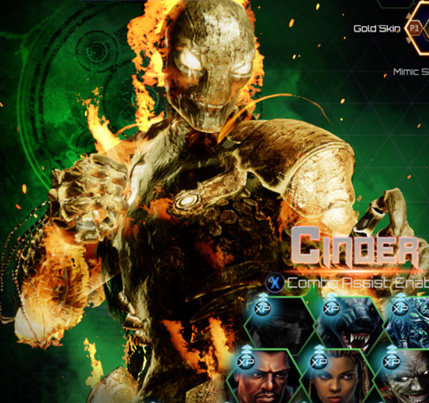 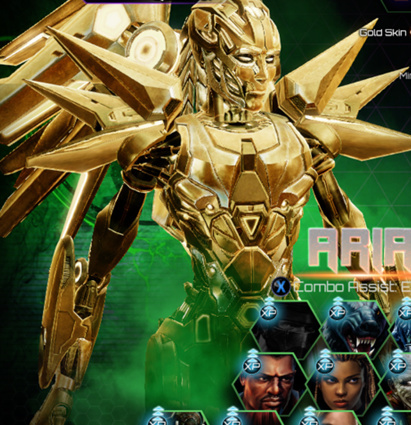 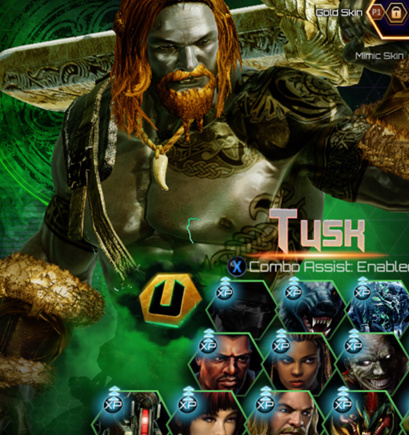 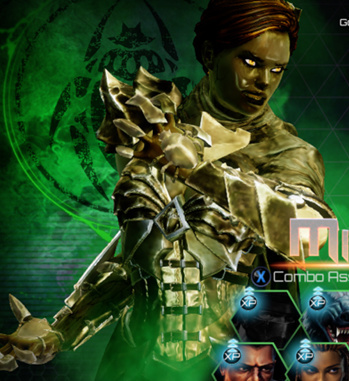 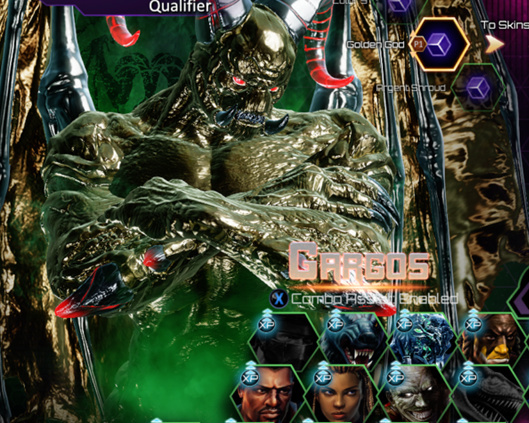 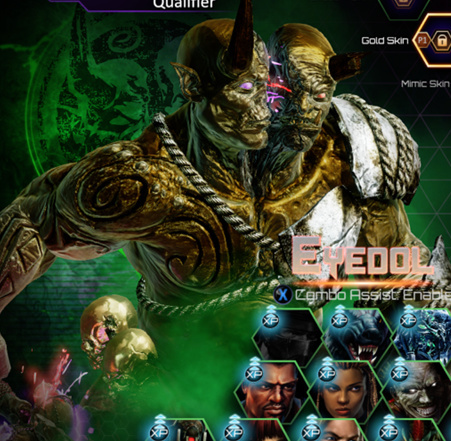 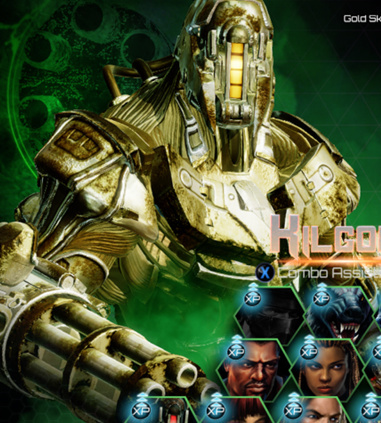 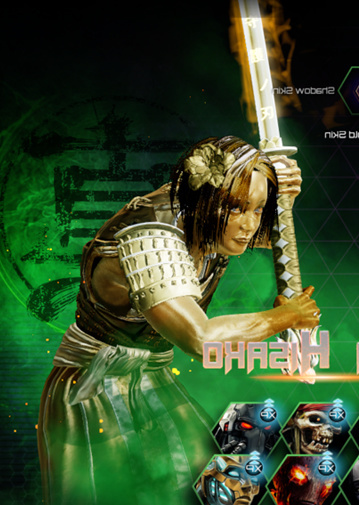 Can some explain to me why is everyone so shiny?

Can some explain to me why is everyone so shiny? 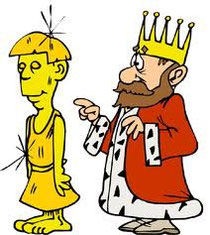 what are you talking about

Some of them look really off.

Tusk’s skin is dull and weird looking, not like the other gold skin.
Aganos’ doesn’t really have that rich golden color, its washed out looking.
Thunder’s looks like Tusks and he looks depressed. Get that guy an ice cream.

@TotalJimkata @TempusChaoti Hey guys, great meeting you over the weekend. Question…why is it that Omen always gets left out of what seems like a simple addition of a gold color pallet?

I know his color pack is coming, and I really appreciate that. But its an honest question. Im not trying to troll… Its almost as if there is some rule or guideline that omits Omen from the regular cast. What makes Shinsako more important than Omen?

I’d remove the fur from Sabrewulf and get rid of Cinders solar flares. It fights the shiny golden feel.

But in all seriousness, I think the gold skins look best on the non-human characters like Fulgore, ARIA, Aganos, etc.

It might just be a situational lighting issue, but some of the characters look too dark.

Which pack has the Silver Shago in it?

Is it just on the character select screen or does Glacius look more like an alien made of poo than gold?

I dig Tusk in the Gold.

When is thunder release

Look at that godlike Cinder color

I’m actually much more fond of the characters with some sort of highlight rather than the ones that are just one solid shade of gold. Looks a lot more natural and feels easier on my eyes. Glacius, Spinal, Cinder, Kan-Ra, Thunder, Tusk, Kilgore, and Eyedol all get bonus points for having something on them that gives them a bit of depth.

I actually like Tusk’s gold skin a lot more than I expected I would, considering how typically I really don’t like the way the Gold/Mimic/Shadow skins look on human characters. I was actually pining for more Terror skins. But so far a lot of the Gold skins are tastefully done enough that even if I don’t buy them I won’t mind their inclusion.