Get Snoop Dogg to do KI's announcer voice

Snoop’s voice would blend in perfectly with the action. 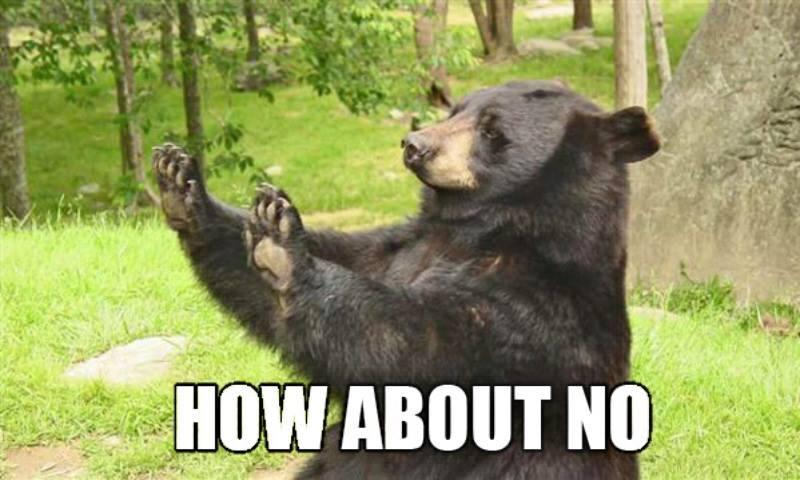 Maybe not Snoop Dogg, but additional DLC with some famous celebrity or voice actor as announcer would be nice. Like that guy from “let`s get ready to rumbleeeeeeeee” for example.

Or as a big group we could write a nice letter to Amazon, asking if we can borrow Mike to come back for a day and do some lines =)

I dunno, it did make CoD Ghosts chuckle-worthy for a while so…

LOOOL you think MS would pay for snoop dog to do voices for KI???

MS barely pays any attention to KI in comparison to its more profitable franchises like gears of war, Halo and Tomb Raider (and they don’t even get big celebrity names in those games)

You know… or just spitballing here, perhaps some well-known and versatile actors/voice actors. Like Keith David!

Actually, I think Danny Pudi would be a hilarious announcer. Can you imagine him doing the work in an Abed voice and manner?

If they couldn’t afford to bring in Keith David what makes you think they will bring in Snoop Dog?

What makes you think they couldn’t afford Ketih David? They didn’t want him.

They didn’t want him

Why on earth wouldn’t they want him?

Because it isn’t Thel. It is an amalgam of the many Arbiters.

Surely that’s not the point though? Keith is synonymous with the character of the Arbiter and no amount of corporate spin doctoring will change that. I’m not even a fan of Halo and I know it would have been awesome to have his voice.

As for Snoop Dogg? Could someone add the “KI” sound to his voice to get an idea of how it would sound?

Because it isn’t Thel. It is an amalgam of the many Arbiters

at yet he said he silenced truth (a.k.a. killed him)…

Id rather have someone like David Vincent or Steve Tucker of Morbid Angel!!! Oooh or Attila from Mayhem!!! OMG that would be Siiiiiick!

Ive been contemplating firing up my studio and mic booth and recording m own version of the “STAGE ULTRA!!!” and submitting it to the Dev team for the hell of it. I know I can do a better job than the current version…not knocking that guy… I just think it can be better!

I would ask for more than just mike back

Or you know,a past Arbiter put tape on Truth’s mouth…