Since Gargos is a gargoyle, his stage should be something like this! Notre Dame is fitting! 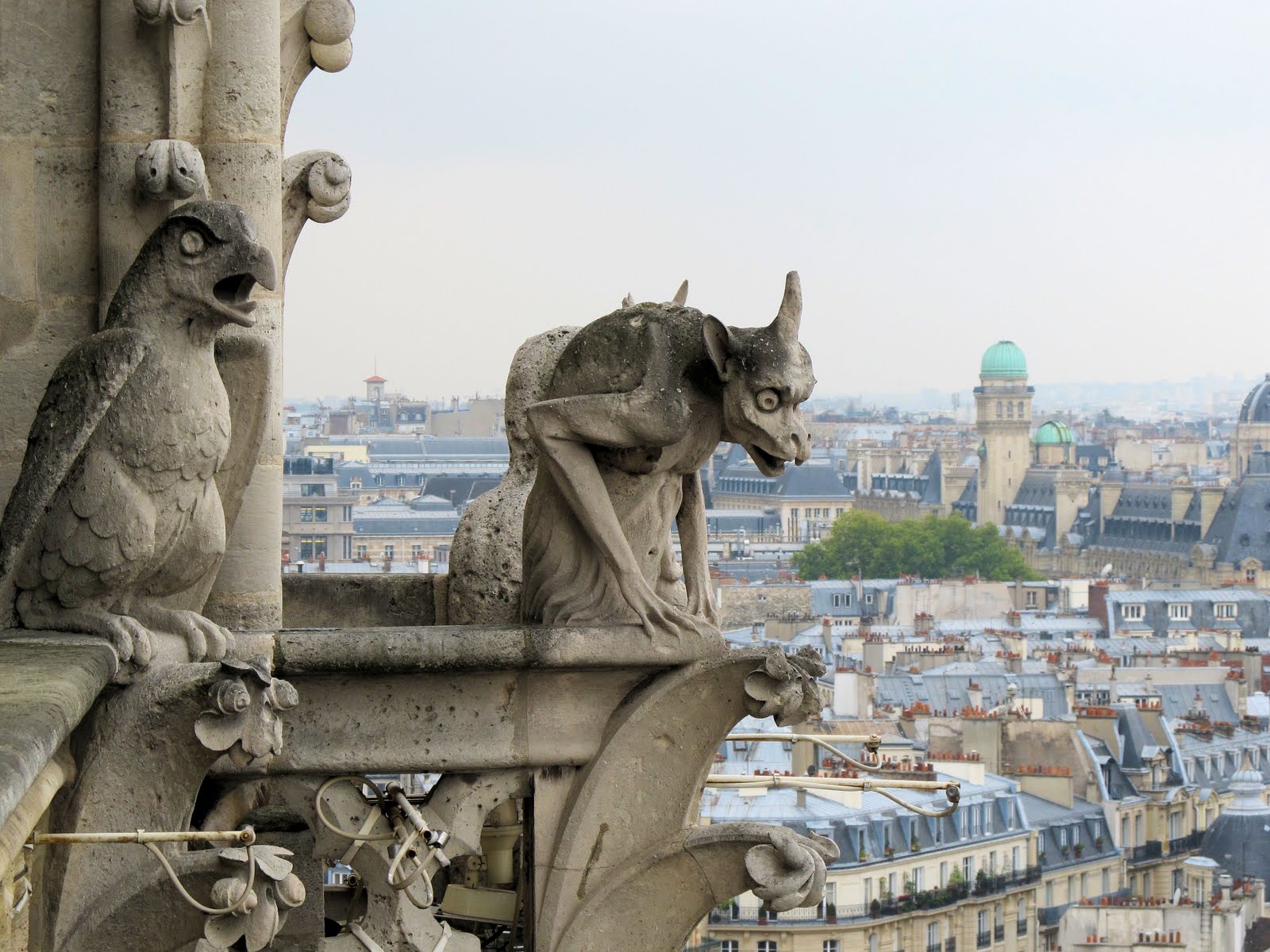 Well… except for the part where he won’t be getting a stage.

Personally, I think a giant, cathedral-esque stage would be cool, but it needs to have an evil twist to it. If the pot for season 3 is gargos invading, the sky should be purple and have omen looking creatures flying around. A giant, demonic stone gargoyle stage ultra would be cool as well.

Hes not getting a stage, its been confirmed that there will only be 3 stages smh

I think this is more of a “if he got a stage” thead.

I don’t think he is a gargoyle anymore. More like an ancestral Balrog-type demon from another dimension that may have inspired people to sculpt gargoyles in his image.

he was never species-wise a Gargoyle, he’d always been described as a “Demon Lord”, he just looked like a Gargoyle cuz gargoyles are awesome, i believe hes constantly referred to in this story as the “Astral Lord” and that hes from a race of demi-gods called “Ikkorans”

It’s gotta be somewhere in space, or somewhere REALLY dark, where Gargos lives, where is presence is most likely to be.

He just looks like a Gargoyle and is named after one. lol

I speculate that since Thunder’s stage is named “Devil’s Landing” that they’ll use that stage as a base for Gargos stage. Maybe they’ll add that dark blue lighting, that’s on Shago/Omen’s stage. Don’t take my word for it tho lol

I am starting to not buy the idea he won’t be getting some sort of stage. There is just a huge noticeable empty spot at the stage select, something needs to go there lol

All the stages for Season 3 are already released.

i don’t know about that, there is one empty spot left on the stage select, I think they might use that for gargos

Adam confirmed that Gargos is the boss

Adam confirmed that Gargos is the boss

Really? But why Gargos is not last character in S3?.. 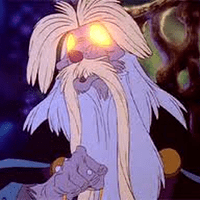 Speculation: Why reveal Gargos so early? Unless

One thing we learned in S2 with having the boss be the last character built is that it's hard to get your story done... when the boss isn't done as a character. Makes working in parallel on the story and the gameplay a bit difficult. So this season...

Plus, this would make the (wishful thinking) release of Eyedol as the last character even more appropriate, simultaneously stripping him of “boss” status (now merely a minion or rival of Gargos’ unleashed by Ultratech) and maintaining the “whoa” factor of saving a very special or requested character for last.

if the boss character doesnt have his own stage that would suck so badly, why KI team, why are you not including stages for everyone anymore, thats one of the main reasons this game is so much better than the rest

Maybe in the next game, if Gargos survives, he can reside in Notre Dame. That can be his stage.