Alright, guys. You know the drill by now

In May, we’re getting the big ugly demon himself: Gargos 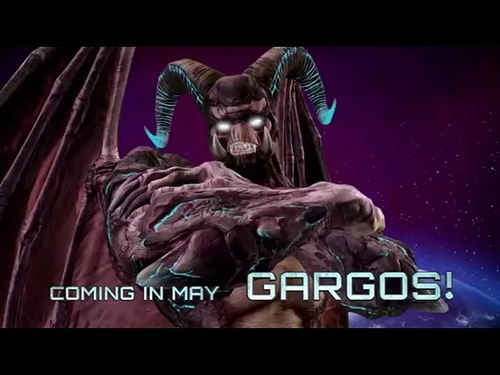 So, let’s think up what kinda colors/accessories we’ll see.
I’ve only got a few wishes.
-A Doom based set, with the classic Cyberdemon or the Doom3 Hellknight…

And a color 9 that has his skin completely black, covered with demonic runes with a blood red or fiery glow emanating from within his eyes and mouth.

His new design reminds me a little of Oryx from Destiny, so perhaps a set with similar accessories as his:

I would like to see his color 9 be similar to what Omen looks like, Semi transparent or ghost-like to see what he would look like in the astral plane.

The Balrog from Lord of the Rings:

Other ideas could be having a grim reaper kinda look, like from Dante’s Inferno: 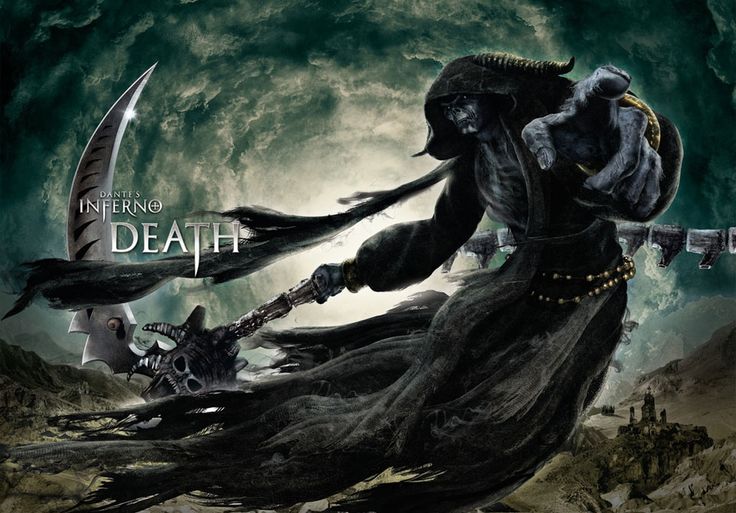 Or maybe a fallen angel kind of look: All this Balrog hype is getting me heated

Though I think that the Balrog and to a lesser extent Warcraft 3 are to blame for why I want a glowy charred color 9.

Do what you want IG, but do not make goofy and not si funny accessories as riptor s dress or tusk wrestling gear.

I can see an armored set already

And an accesorie with broken horns

I completely agree with you.
Riptors cheerleader set is a complete joke that never gets used by anyone because it is ridiculous and dumb-looking.
I really hope that all of Gargos’s accessories are serious ones.

I am guessing his horns will be changeable via accessories. I imagine he might get some sort of armor accessories. Maybe a little something like that, I think that would look really cool.

1.people use the cheerleader accessories

Lord Zedd would be Awesome 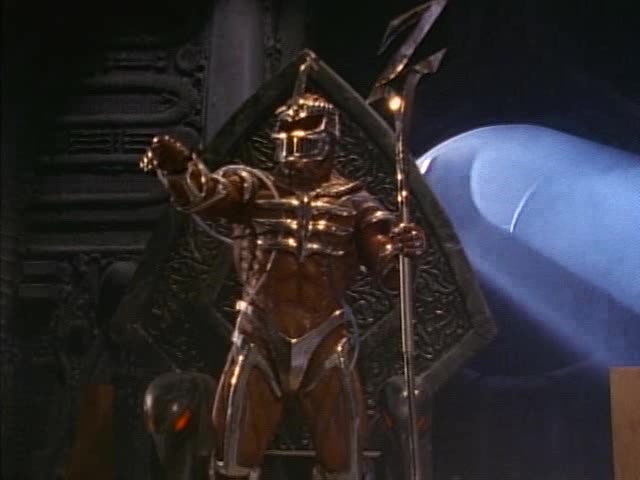 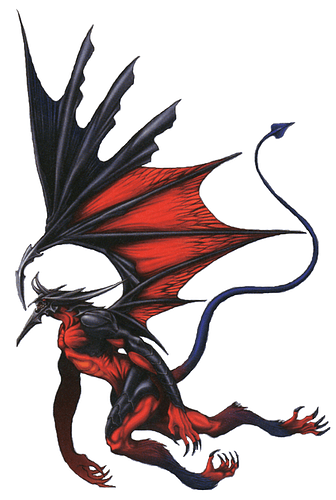