Write what jokes you know that is game-related.

What did Scorpion say to comfort Sub-Zero, after he was rejected by Frost?

You wanna hear my joke?

My girlfriend told me to stop playing Pokemon because it was childish.

I started thrashing about and roared “You don’t have enough badges to control me!"

what are Mario’s overalls made out of?

what are Mario’s overalls made out of?

lol, I’ve heard that before. XD
Even said it in the melody in my head.

Why did Orchid ask the Mario Bros for help on her quest?

Because they’re plumbers…you know, “One step closer to flushing out Ultratech”

Why did Cinder stop telling jokes?

Because that was too much pun!

What does Reaper say when he teleports?

game related jokes? How about…

Bill stopped being friends with Lance because he thought Lance was too CONTRAry.

What is Link’s favorite sport:

Basketball…he has a mean hookshot.

If you get the joke, then I’ll give you a hug. 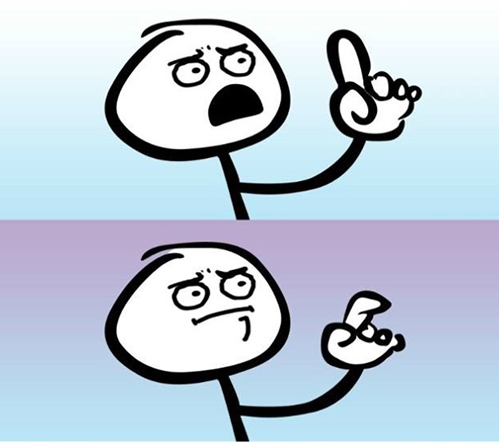