Gaging interest in a streamed KI casual set of matches?

For those who don’t know me, I am SightlessKombat, an accessibility consultant and gamer without sight (GWS), mostly known for playing Killer Instinct. When I say I’m a gamer without sight, I do so as “legal blindness”, often just shortened to being “blind”, often can and does include usable and/or residual vision, which I’ve never had.

With that out of the way, time for a small update (which is definitely relevant).

Even though I haven’t been on these forums for a long time, I have been playing Ki regularly (though still at a semi-casual level), keeping my skills relatively sharp. I haven’t gone into ranked seriously for years given that I have no need to, having earned all the achievements that require playing the mode and it being filled with only the most hard ore players or players who just jump around and button mash to get wins. It’s not that I won’t fight new players or hard core ones either, I just don’t want to unduly stress myself out.
As of earlier this year, I’ve started streaming on Mixer: 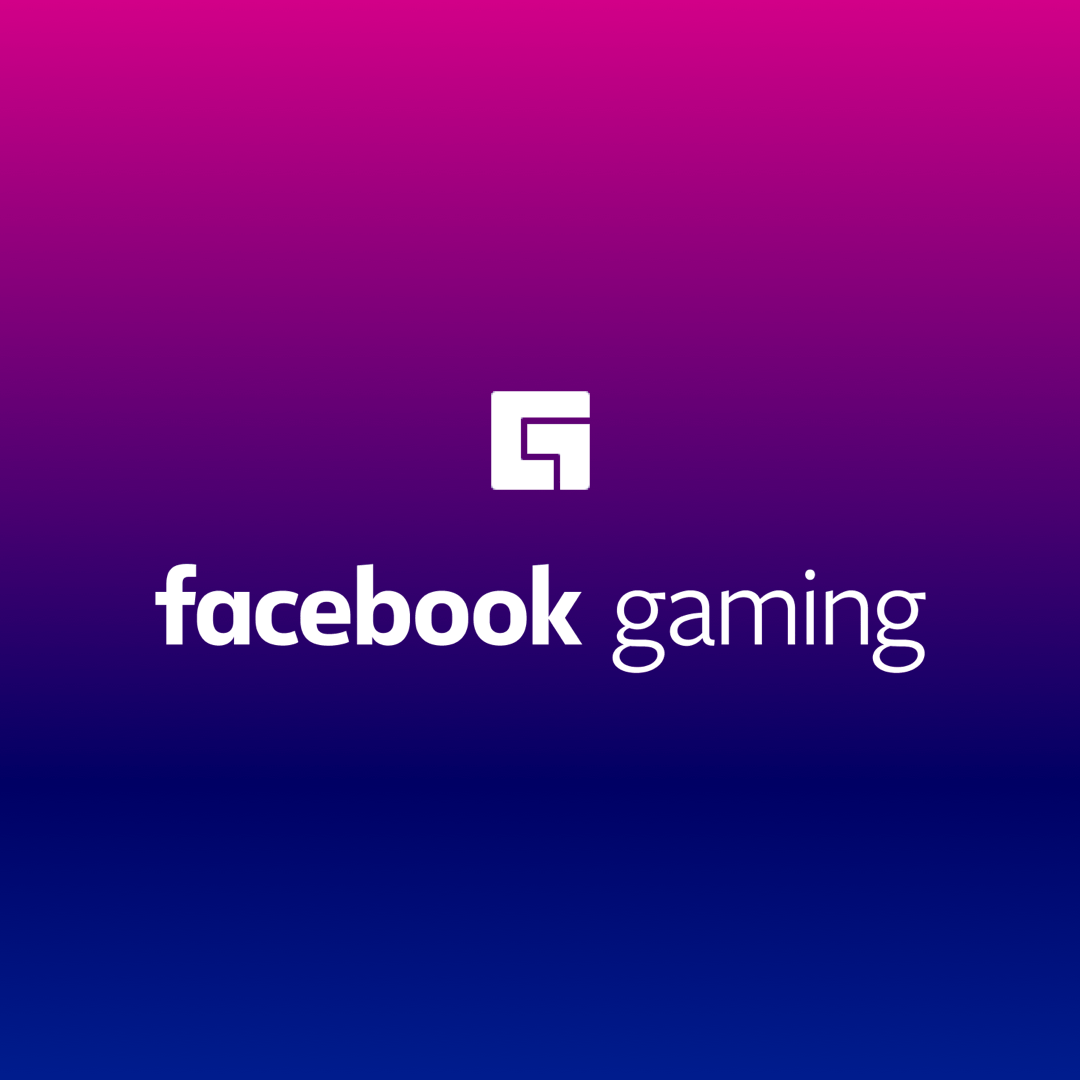 and, though I’ve played KI on stream, I haven’t yet managed to get a tournament type setup together where I can commentate and not have to play simultaneously, something I’ve always wanted to try and do.

Given KI’s new resurgence
in popularity with Game Pass etc, I was wondering whether there’s any interest in putting a streamed casual set of matches together? Who knows, it may turn into a tournament-style atmosphere, but I don’t mind if it doesn’t.

You know you can always count on my support, I know I’ve not been around as much as I have less free time with work these days but I’d like to be able to join in some way if possible, good luck with this, hopefully you can get it off the ground!

Thanks so much for the encouragement. Would be great to have you involved. If I have any updates to share I’ll put it them in the OP.

@KIAtsumachi has been running a series for a few weeks now called Devil’s Landing that is essentially casual-ish exhibition sets. I don’t know their average viewership, but there’s at least a small scene of people willing to participate and watch such content.

Unfortunately there sets aren’t held at a time suitable for non-US players, from what I’ve seen. My goal is to get something that works for as many players as possible, depending on their time zones of course. Were Devil’s Landing at a time reasonable for myself and others in non-US time zones to participate in, I’d have already been signed up for weeks now.

Yeah this is exactly my problem. I couldn’t even watch Max’s bring back KI steam live because it was like 3am my time, even though I’m currently on holiday from work, I’m old now and was too tired to stay awake and watch, so I missed seeing all the hype first hand, despite trying to be part of the movement. It’d be nice if we could gather some UK and EU based players alongside guys from the US at a sensible time for us for a change!

What would be a reasonable time for you guys? If there’s a suitable amount of requests for it, we could probably set up a stream dedicated to oversees entrants and viewers.

Saw the link but it just seems to have an event name and that’s it, no dates, times, entrance requirements/links… nothing.

As for suitable times, weekends would likely work for most people but it depends on how long the tournaments would actually take. Finishing by 22:00/23:00 at the latest would be a good idea most likely.

Precisely. Which is why this thread exists. I’d be happy to help organise something for my streams and commentate, it’s just a matter of co-ordinating. I usually stream either 19:00-21:00 or 20:00-22:00 and would be happy to commentate KI matches during that time.