Freezes and then when i exit and come back everyone is dead.. at gargos, with most of his life gone

So today the game has froze on me twice and both times when i went back, the characters i used were dead and my items i used are gone. The worst part is the second time it froze and i had to restart, i was fighting gargos and i had him at about 45% health left with my FIRST freaking character. When i return however, it doesnt let me progress, it let me resurrect my guys but when i go to the war room, it just sits there with no where to go. It shows what gargos powers he has but no button input to progress any further and no end. I dont want to restart over since i was that close and lost not by my doing but because of the game. That and whos to tell if it happens again.

This is insanely frustrating. Is this common for anyone else? Im using the pc version and ive never had ANY freezing or anything like this. The game has run like a dream since March. 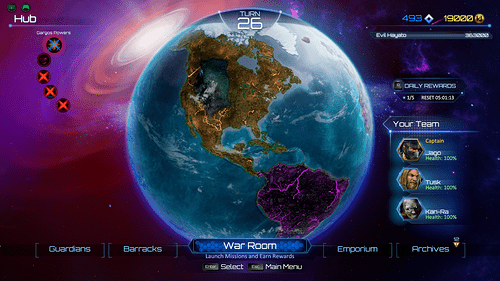 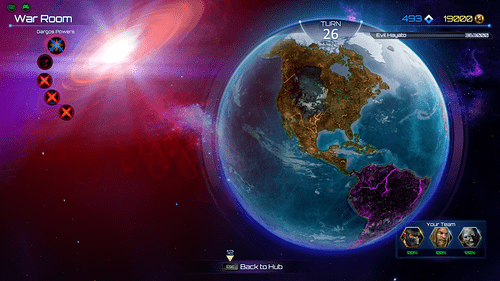 It seems when I exit, it had me completely start over.

If you start a match and don’t finish it, it counts as a forfeit I believe and you loose what you had regardless of how it happens.

Really sucks it keep freezing on you.

I do know that any time you cancel out of a match it considers it a loss (my guess is to keep people from resetting a losing match) but as far as Gargos is concerned…I dunno. My guess is it’s a bug, and I hate to say it, but unless anyone else has a work-around you will likely have to just start over from scratch. In all honesty I really don’t like the whole 1-chance at the boss thing SL has going for it, especially with gargos being as sadistic as he is. I mean honestly I don’t know of another modern fighting game where the boss is super OP and you only get one shot at him or restart the whole thing.

Well alot of fighting games hidden bosses always required one time fights. But yeah Gargos is the main boss so it doesnt really apply. I think thats how this mode really works tho, its a rougelike so you have one chance to win in each of the matches in SL.