Only for Season 1 Characters though.

Has it been updated since the original publication of S1?

No, hasn’t been updated since S1 (and I think not even Spinal/Fulgore in there either).

I should have gotten SFV instead. Oops lol

I’ve never gotten to read the KI Prima guide all the way through, just seen various screenshots of it. Someone tell me if it’s any good (in the context of S1).

I’m reading it so far, it’s not bad. It’s a good guide, with all sorts of frame data and such.

Sample of the Jago pages: 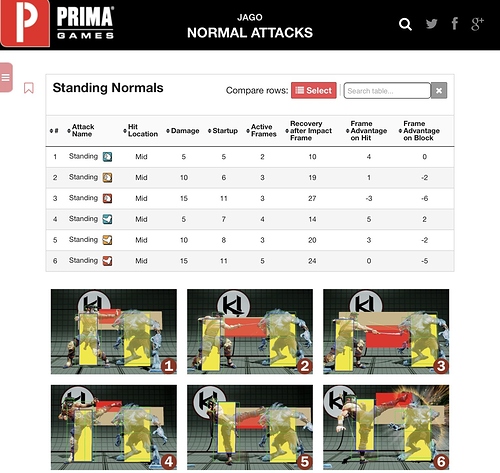 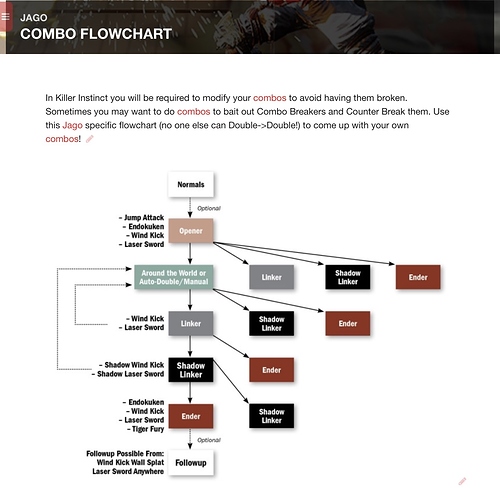 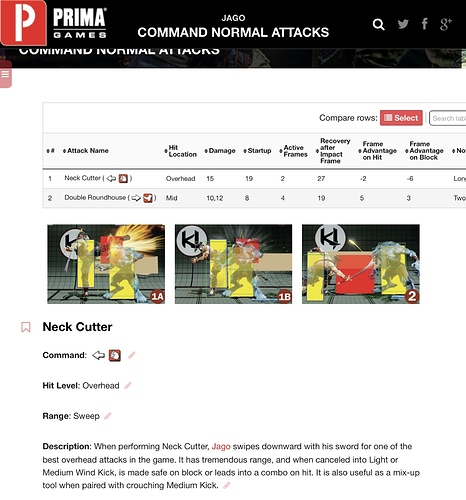 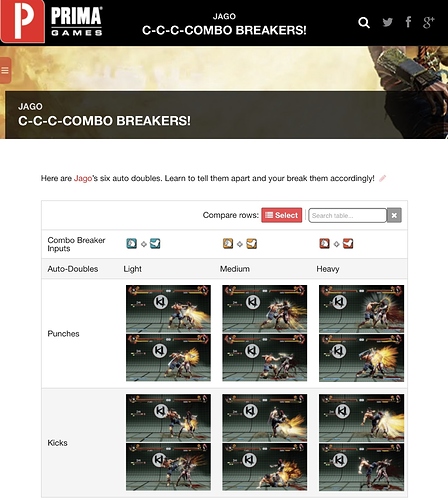 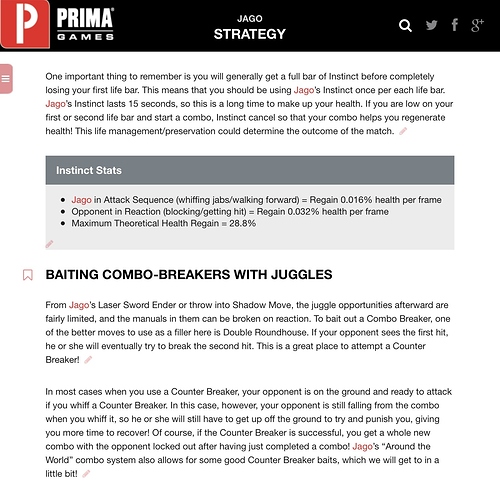 I’m assuming it’s like this for all the characters too. (Confirmed)

It’s got videos in it too!

Confirmed Spinal and Fulgore are in it as well. It’s the entirety of S1 it seems. It even has Patch notes.

But yeah, lots of information and such in it that is good to read. However only a fraction is still usable, as the game has changed quite a bit since S1.

Pm me I’ll give you my prima login

How come? I have two emails. So I just did it again and put in my second email. So I have 2 now, lol

I asked this when Season 2 started if they will update the guide with the newer characters and they had no plans too.

Fairly annoying considering they’re updating their guide for Street Fighter, but this isn’t an issue MS and IG can solve. This is on the site itself. Being realistic here, they won’t update it beyond what they already have, which is disappointing.

I saw that. Is it just because KI is still under the radar? Or is it something else, like the fact that KI updates frequently? I downloaded the SFV one as well, and that is perfectly updated. I’m sure when Urien is out, that will update as well.

In a salty train of thought, I’d say that it’s just because, quite frankly, most sites don’t seem to care about Ki. That is all.