Should Riptors default skin have feathers?

No, IGN is making a fictional work, not a Documentary, The feathers should be an accessory like always. that is the win/win for both fans.Besides, if they gave her default feathers you wouldn’t be able to make them disappear, not matter how much you customize her. It’d be like trying to make Sabrewulf loose his mane.

On that note: ■■■■ NO! her default should never have feathers, this is a game, a work of fiction, not a documentary. However seeing as Riptor already has feathers as an accessory that should fine where it is.

However On that note, next time Riptor is in the game and they have customizable accessories, Riptor’s feathers should be a bit better on the next run but seriously I hope they stay away from making the default version feathery.

Now don’t get me wrong, on other fictional raptors I’m fine with feathers, if done well they can actually look cool an interesting as opposed to just a farm bird, but there’s not alot that are fully feathered and just look like your everyday chicken but that’s slowly getting better.

Despite my seemingly outlandish reaction, I have to say that any future designs or options for Riptor should be done appease both camps, those who prefer featherless and those who do not. Aleinating both will not help.

On top of that, you might as well make Riptor 2 feet tall, she’d become the shortest character in the game if you want accuracy. Velociraptors are not very tall either. Utahraptor and Deinonychus would be the best comparrison,

In addition to this, looking at it from a lore standpoint, the majority of the public still envisions Jurassic Park style velociraptors when thinking of them. And sense Riptor is obviously genetically modified (size, fire breath, etc.) then it stands to reason that Ultratech made Riptor look the way she dose on purpose, in order to make a “more appealing product”. That’s the same excuse that they give in Jurassic World too.

Precisely, even the paleontologist that they consulted for all four films even defended the decision to make the raptors featherless.

"this isn’t a documentary and shouldn’t be judged as such Comparing it to “Jaws,” he noted that sharks “don’t eat boats to get to people.”
-Horner

Or her ultimate be her calling on a bunch of baby riptors to attack as a pack?

No, IGN is making a fictional work, not a Documentary

Thunder got the ok why not Riptor?

Thunder is a human, what does that have to even do with Riptor?

best explination: Thunder is a human based off an actual ethnicity so obviously concerns for redesigning thunder was an attempt to not offend people. Riptor is not even a human infact she is base doff an extinct speices of animal and it’s pretty difficult to offend someone with the design of a fictional variation of a dead animal.

Those are two completely different arguments.

With thunder your dealing with the issues of race, If you make thudner inaccurate, that would be like making TJ Combo blackface

"this isn’t a documentary and shouldn’t be judged as such Comparing it to “Jaws,” he noted that sharks “don’t eat boats to get to people.”
-Horner

Besides, people want to play games to be entertained. we have the internet, documentaries, and books to learn this stuff. If we had to always make dinosaurs accurate in films and games ect, Godzilla would no longer be relevant due to not being scientifically possible for him to exist in real life.

Besides, whats wrong with having the feathers as accessories? you basically appease both parties by doing this. Not to mention weather you belive it or not, there are those who like the ficitonal dinosaurs.
Also, feathered dinosaurs don’t seem to be intimidatig to alot of people. This is because scaly dinos play on the primal fear of reptiles.

I just came across this. Becausem why not? We really don’t know how dinos looked for real. We can have an idea. Lets think of a reconstruction based on current animals presumed they are found and studied in the future with no real references. These remind me what little we truly know about everything. There’s still a loooong way to go =)

To be on topic, Riptor looks cool as she is. I wouldn’t mind even a more hybrid look too with other reptiles included. The current does a little tribute JP dinosaurs style.

Not all Raptors had feathers but there were other Raptors that had some so Riptor is fine as she is and there where different kinds of Raptors she is in the Scale kind if you speak of.

Not all Raptors had feathers but there were other Raptors that had some so Riptor is fine as she is and there where different kinds of Raptors she is in the Scale kind if you speak of.

Well, there isn’t any exact evidence yet but Utahraptor could be the exception to that rule. But who knows.

I’d want a bird to fill a totally different trope 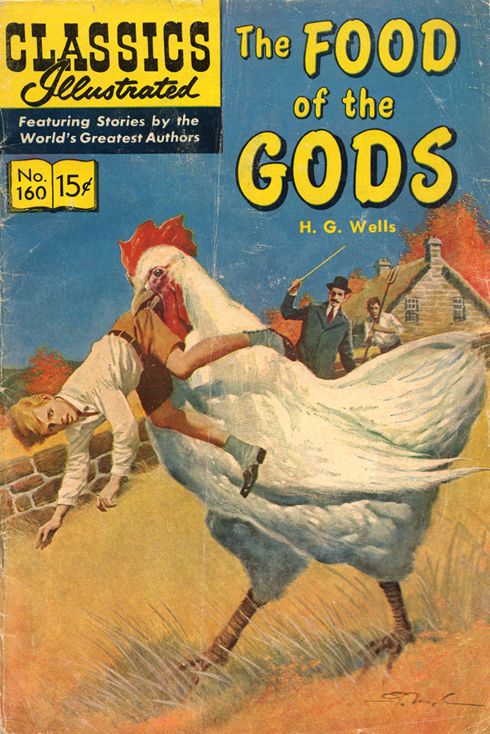 Lol when I saw the skull of that hippo, I was like WOW this is a hippo? if ya ask me that looks pretty bad-■■■. Lol

It’s just an example of depicting current animals as some artist have done with dinosaurs before. I find it kind of fun to see it. He looks more like an alien monster anyway XD

Man, that’s one awesome hippo. Nobody would mess with it lol

In ki? Well they would mess with it, and they’d loose, alot. We should get a “don’t feed the animals” sign