I own both season 3 and definitive edition on PC and I was just in survival mode and I selected the Kilgore Icon to check the days remaining countdown thing and there was no timer showing - here is the screenshot to prove it: 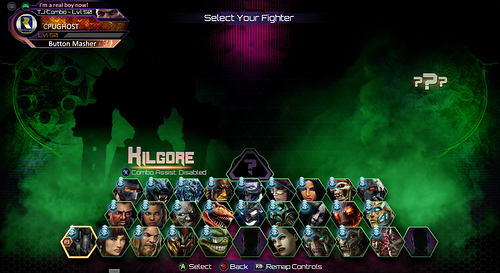 So then I pushed X on my controller to select it and the “process premium purchase request” screen appeared as per the screenshot here: 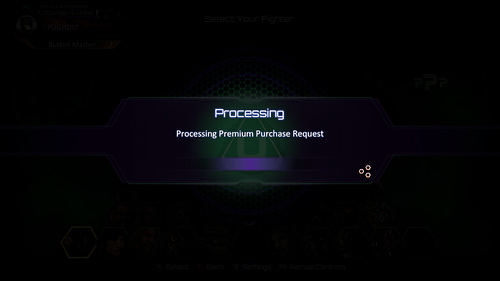 Then the microsoft billing screen appeared (which I wont post images of for obvious reasons) and just said:

“FLIPPER”
7.95
followed by my credit card details (as per the default little white billing screen that appears when you buy colours etc)

So I checked my bank account and I has indeed charged 7.95 by microsoft billing, but I didnt get anything…
and better yet, what the hell is FLIPPER? It didnt even say Kilgore!

UPDATE: Ok now when I go into the store/collection menu I can click on Kilgore and I see this 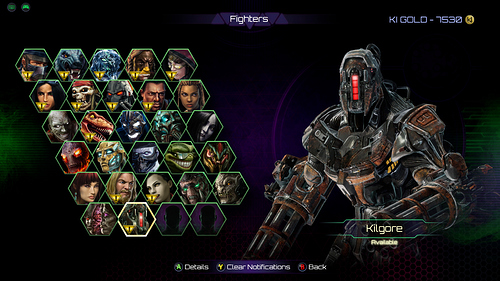 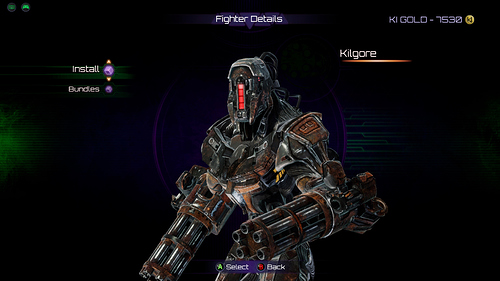 i clicked install but nothing happened…

also here is the details in my billing

"Flipper" was the internal code name for Kilgore during development.

7.95 seems a bit expensive though.

But isnt he supposed to be free to Definitive edition owners? Either way should I even be allowed to buy him yet?
It must be a bug for the PC version
And will they refund me I wonder? (not that I care so much…but still…)

No he definitely isn’t free. That’s for sure. I’m still hoping there will be a bundle with all three extra characters.

Why did you buy it, it’s clearly not intentional or complete

unless it was by accident.

He most likely bought it for the same reason that people bought the first gold pack. He wanted to see if he could get it Kilgore early.

It’s most likely his code name since he does that flip move. They like to make quirky code names like that.

Im not worried though, because I guess I have paid for him now so when he releases in the next 24hrs I wll have him

Please for the love of god don’t tell me this is the FINAL price, characters aren’t usually this expensive…

I’m glad MS is charging us for the new characters. They practically been giving away everything for free for the last 3 years. Hopefully the new funds coming in will go towards cool stuff later on.

What has been given away for free? Other than the ONE Thunder skin. I have not said Kilgore should be free, ever.

I don’t want to argue, I just want to know what “free” things I got with my $120. Yes, I know it was my choice to buy each season as it was released. We even pay extra money to play online. I am not blaming IG for the last part, just MS.

One Thunder costume and some holiday accessories.

Everything else has cost money.

Didn’t you have to have the premium purchase to get them? I can’t remember, but I thought it was tied to owning the whole character and it’s retro.

I could be wrong.

Yes you did need to own both S1 and S2 to get all those holiday accessories.

Thank you for your memory.

I knew there was something funny about it, I just couldn’t remember what.

I think you had to own the season one ultra pack.

The only thing we’ve ever had to pay for essentially is the ultra packs. Everything else including updates, new modes, retro costumes etc has all been free. There was no residual income coming in during that time.

The only thing we’ve ever had to pay for essentially is the ultra packs. Everything else including updates, new modes, retro costumes etc has all been free. There was no residual income coming in during that time.

Sure there has been free updates with balancing and modes but they haven’t been handing out free content as you were implying before when referring to Characters like Kilgore. In no way shape or form have they been giving everything away for free, more like 65% is pay content and 45% has been free stuff.

Also retro costumes were free? What parallel dimension are you living in man, the extra $20 for the ultra edition is paying for the retros. Plus they were sold a la carte making revenue off players who didn’t buy ultra this entire time.