phew the final concept art is complete~!!! Had a lot of fun working on this concept until I hit a road block from the details since it is still out of my comfort zone. (No really, how do you digital painters do this? Idon’teven @_@) 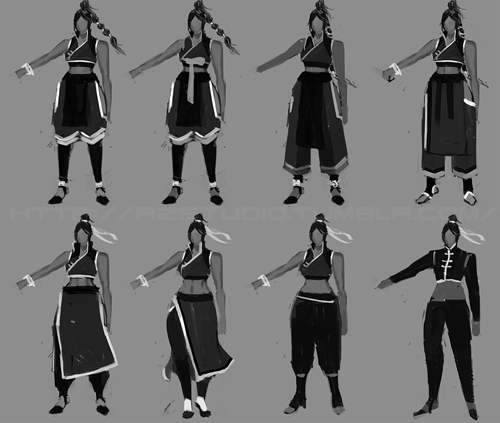 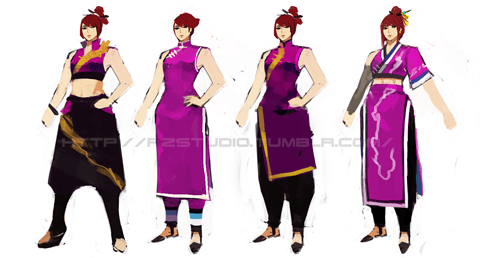 The attempt I went for is an early-mid 20’s (around 23-25) street brawler and protector who looks badass yet graceful like some modern ‘Kung Fu Princess’ in her appearance since she might come from a wealthy family. Most importantly…

Another wild guess is that I definitely see Kim being somewhat of a tomboy due to her overall looks and fighting style inspired to Bruce Lee and the martial arts of Jeet Kune Do.

With her hair I wanted to give her a bit of an edge by adding red highlight streaks at the front, and have a gradient shade at the back of her hair to give it this nice flame effect when her hair is tied up (the darker colour remains dark red). Her hair gives a wavy type look to it as well near the ends of her hair like the first image below 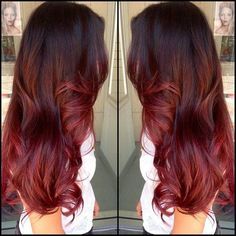 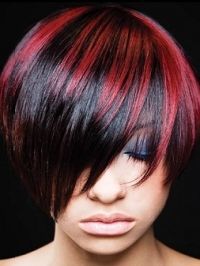 I’ve wanted to give Kim this sacred royal crown as an accessory that was potentially worn and passed on from her past ancestors. (Not sure what details to add on it) Looks something like these 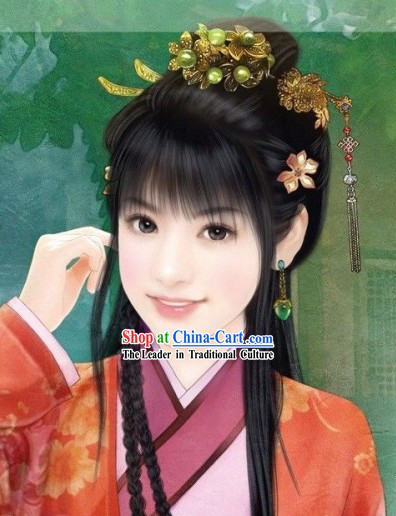 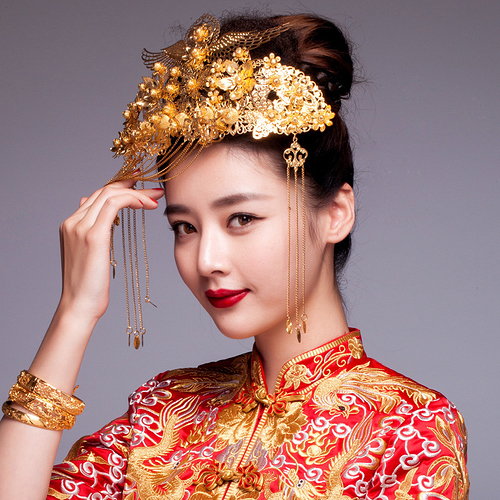 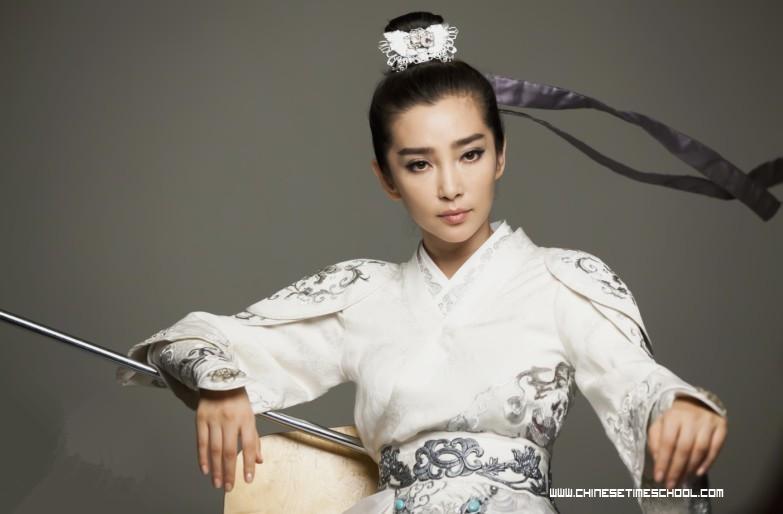 But yeah, overall I’m about 85% satisfied with her overall appearance. Just feel there could be a lot more work with the details since some areas still looks incomplete. At the same time I didn’t want to overdue the design.

Here’s an old pic that I worked on last year with the other Kim Wus (made by different artists) but haven’t finished it. Let me know if you guys want me to work on this Illustration again including the updated kim wu fanarts~ I’ll also include who the design belongs to as well.

Here are the older attempts made back in the older forums: 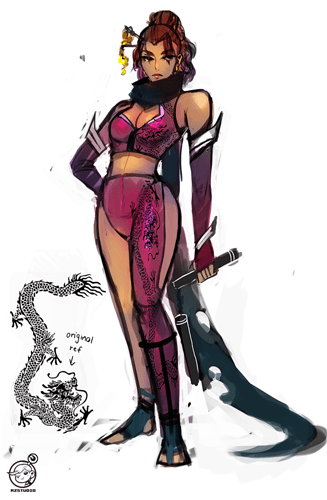 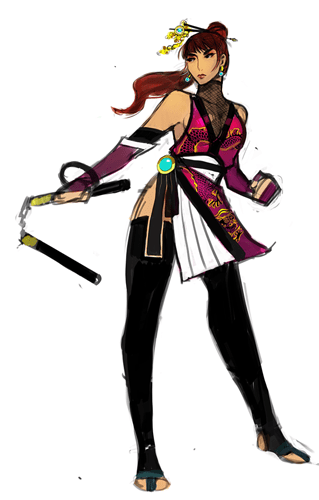 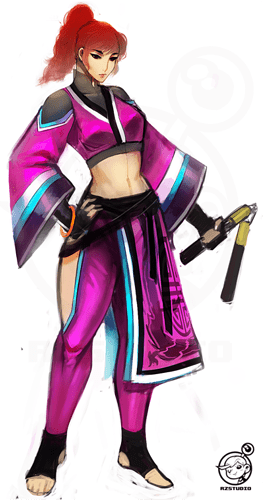 You can check out more of my older concepts on tumblr page: http://rzstudio.tumblr.com/

Man?! She’s a girl. And her drawings are lovely. Hope IG artwork team take something from her concepts. Nice job.

I’d definitely approve this look for Kim’s alternate, I’m not sure why, but I would love to see a modernized leather clad casual based Kim for her default.

Heheh, big thanks Hopefully the works were inspiring enough too (nod)

Your Kim Wu is beautiful.
I really like a lot her costume from the second image, good job

Are you gonna give Kim a k-pop alternate?

Hairstyles 6, 13, and 25 are amazing.
If only they would make the effort to give her versatility.

Hairstyles 6, 13, and 25 are amazing. If only they would make the effort to give her versatility.

Ah gotcha and I wouldn’t mind Bruce Lee’s trademark yellow suit and matching nun chucks to go with it.

T.J. Combo has the Blade-like costume so… What if she receive a jumpsuit as her premium costume like the one from Kill Bill?

Lol at this Halloween shop sexed up edit of the costume.

She has to have the kill bill alternate outfit, no excuses

Had some ideas/thoughts for it

How long will you complete it?

I’m actually really looking forward to seeing what you come up with, and seeing how close you are to what they’ve decided on as her final design