Since there was a thread about female protagonists made/posted awhile back, I’ve decided to make (another) entirely new thread this time focusing on/with the focus on female VILLAINS/ANTAGONISTS.

Here are couple of questions now to start off this particular thread:
From what I’ve gathered as well as understand, there were not too many female video game villains/antagonists especially back then?

Who are some of your favorite female game villains/antagonists?

Queen Myrrah by far. She was brilliantly developed in Gears 3 and her actions were justified after discovering that their home was not only hazardous but deadly enough for them to emerge on the world. She was determined, worked as a leader to her people, and was badass - even standing against Marcus at the end before meeting Dom’s blade. I wish she was explored more within the franchise and not so much in the novel or comics. Hopefully the new gears sets up Myrah as an influence to the next villain. 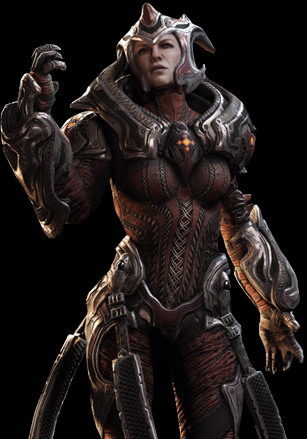 I can’t really think of anyone from the top of my head. Bloody Mary was pretty badass in The Wolf Among Us, but not as developed as I wanted her to be.

For me it will always be Ultimecia from FFVIII. She’s one of the most bada$$ FF villains ever. You know with her Time Kompression and all.

Actually is Ultimecia, and she’s from FVIII. I think she’s the most badass female villain from Final Fantasy series.

@Thread: ARIA, Mira, Ultimecia. Whoa just now I realized how many few female villains I know and like lol 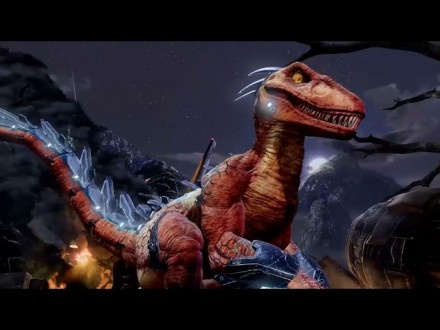 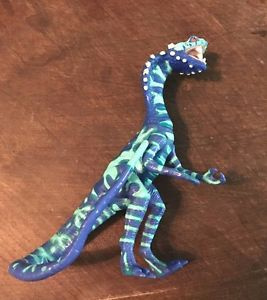 I think we’ve had some notable female villains but few that have reached antagonist level.

Do robots have Gender ?

Okay, here are now some female villains/antagonists whom I currently like the most:
Umbra, Queen of the Night (Child of Light)
Marta (Outlast 2)
Mileena and Tanya (MK series)
Sadira and ARIA (KI)
Kuro (Ori and the Blind Forest)
Morrigan (Darkstalkers series)
The Lady (Little Nightmares)

Well yes, Sadira would be one of my fav villains, but she just doesn’t scream I’m the ultimate EVIL like Ultimecia does.

Thinking of other female villains, I’d have to go with Flemeth from Dragon Age. I REALLY like this character especially as you don’t know if she’s really good or not. Then again, I did romance her daughter.

Robots/AI can have gender, through given attributes. Much like many other man made thing it gender applies when implied. Rather its Watson, Cortana, Barbie or J.i.Joe…

Thinking of other female villains, I’d have to go with Flemeth from Dragon Age. I REALLY like this character especially as you don’t know if she’s really good or not. Then again, I did romance her daughter.

Yes, Flameth is a badass with great dialogue and mystery to her character.

Got another question for you guys: Are there ANY female villains/antagonists who (among several things) annoy, anger, and irritate as well as even disgust, repulse, and sicken you?

Do robots have Gender ?

If they didn’t Aria would’t have made the list. The lore addresses her as female, so why not GlaDOS?