Well it’s that time of year again and with Halloween quickly fast approaching what would be a good, better time than and at the same time this is definitely a great time to post your favorite (or ones that you enjoy the most) horror creatures AND characters right here on this VERY thread. So overall post your (again) favorite horror creatures AND characters away to your heart’s content on this thread.

Here AND these are the horror creatures that I currently enjoy the most:
The Predator aka the Yautja The Alien aka the Xenomorph
http://www.iheardthatmoviewas.com/wp-content/uploads/2015/02/158.jpg 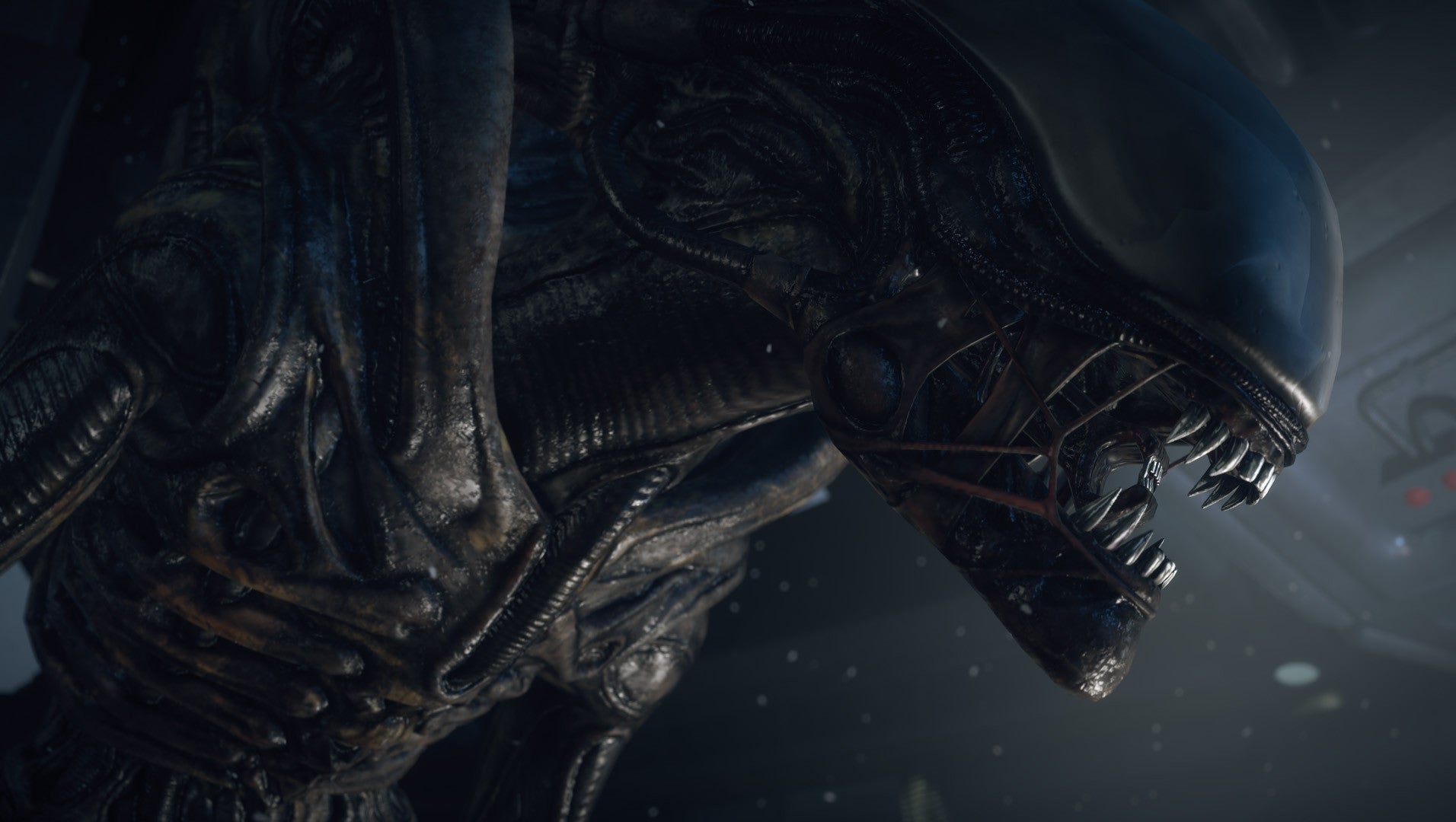 The Gremlin aka the Mogwai 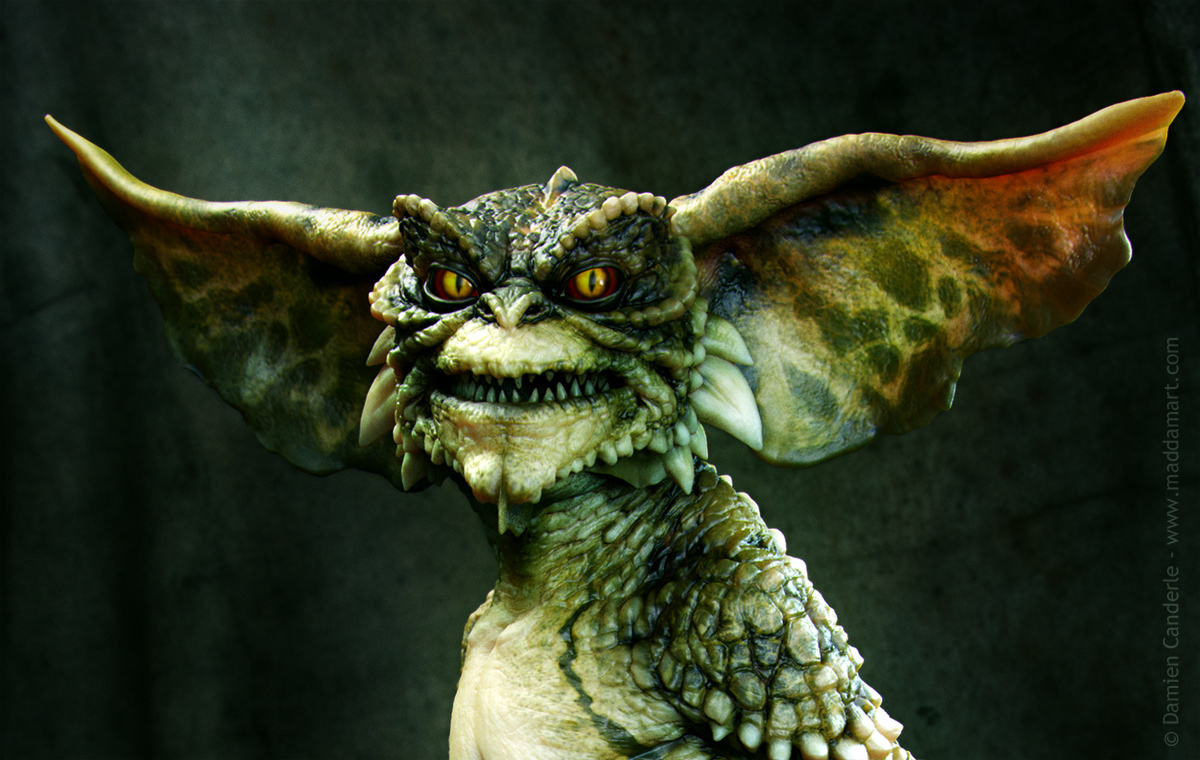 The Critter aka the Krite aka the alien furball with teeth 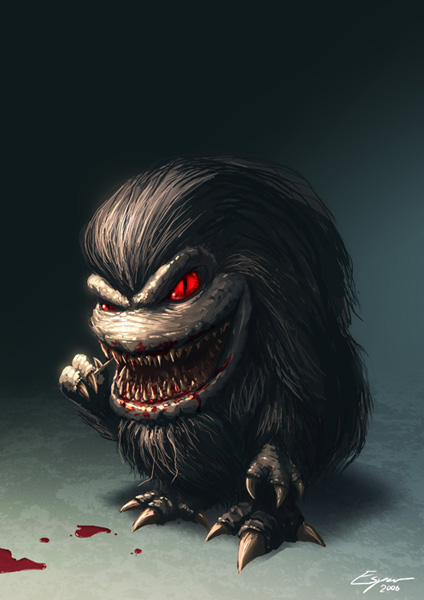 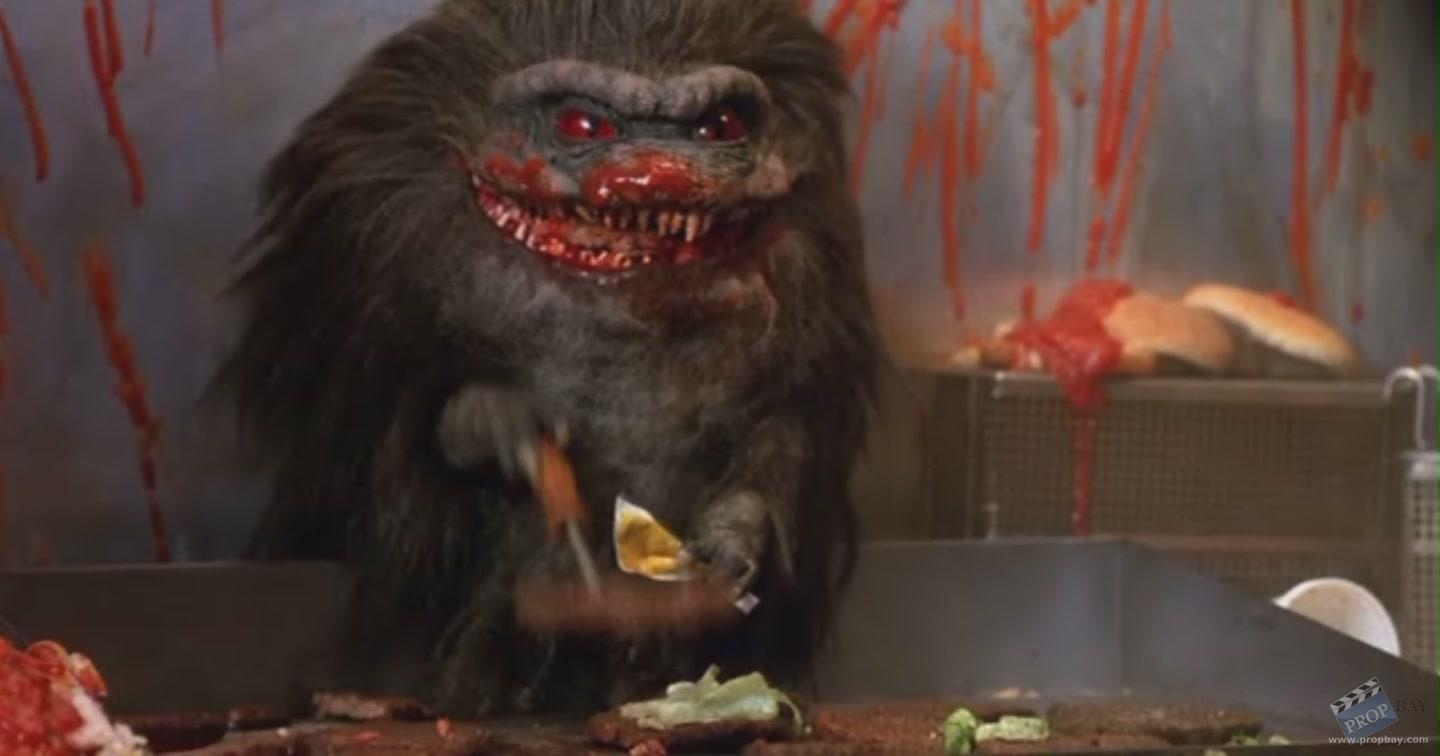 Side-note: Personally I now find BOTH the Gremlin and the Critter to be somewhat MUCH MORE cute than scary and creepy

Here’s one just for fun and a good laugh too 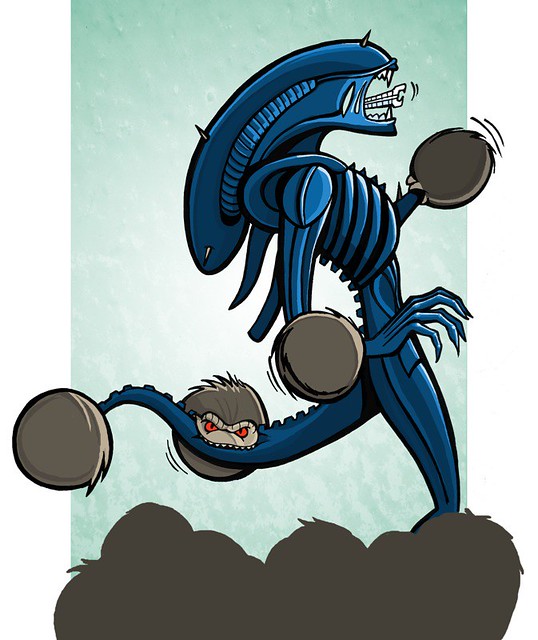 I have a weakness for guillermo del Toro designed monsters… 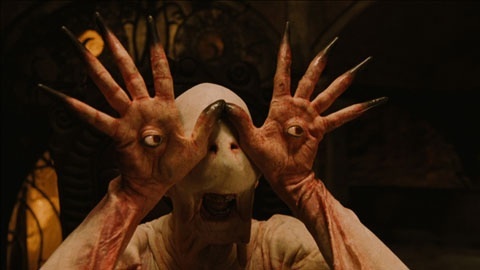 The Thing holds top spot for me. The suspense of not knowing what it is, who it’s become, where it could be lurking, and most of all the brutal ways it reveals itself to absorb its prey. The sheer disgust and the awesome ways the body can contort and mutate really tickles my fancy.

Also, I’ve got a favorite protagonist as well. Ash (Bruce Campbell) from the Evil Dead franchise.

There are PLENTY of others, but I can elaborate later.

Not sure if Horror but I love the lycan designs in the Underworld series especially William’s who in my opinion has the best werewolf design of all time. 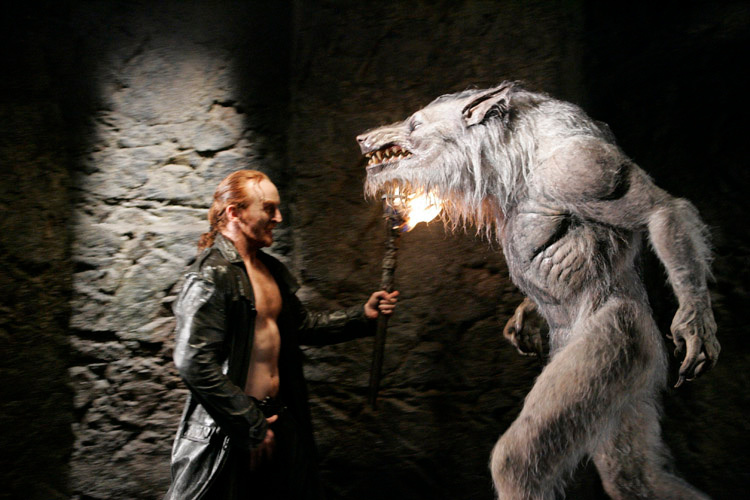 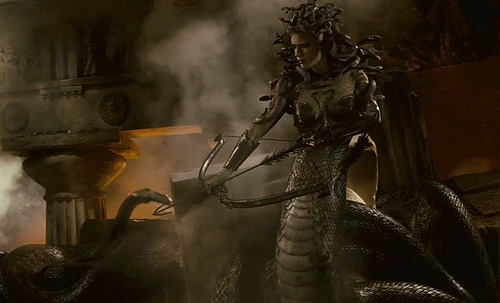 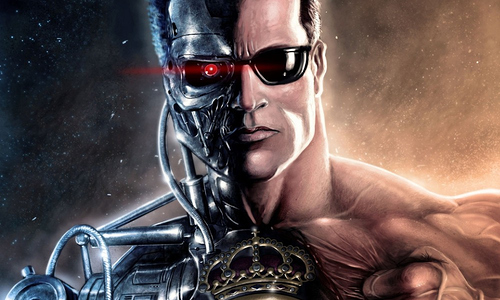 Creature from the black lagoon is my favorite classic horror movie EVER! 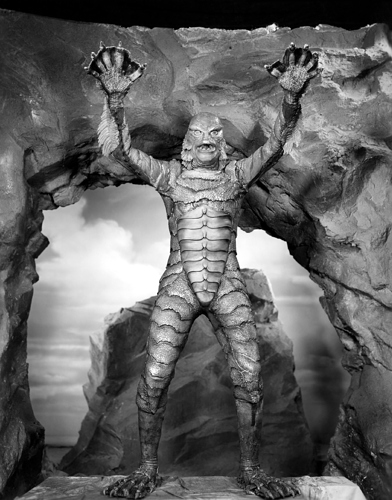 Jason Voorhees too, I believe?

Nope. He’s not my favorite character.

The Lost Skeleton of Cadavra from the movie of the same name, hands down. 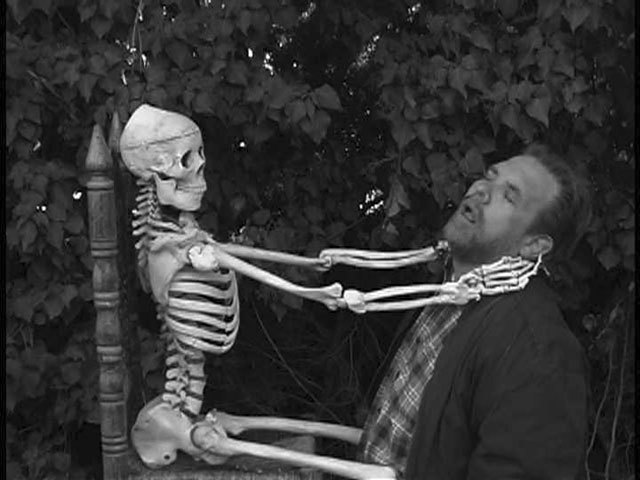 He is the most horrifying horror antagonist ever. He chokes people to death and mind controls others. Plus, he is a skeleton. You cannot get much spookier or scary than that.

Pennywise from Stephen King’s ‘IT’

Most of the creatures from God of War series

Godzilla: King of the Monsters 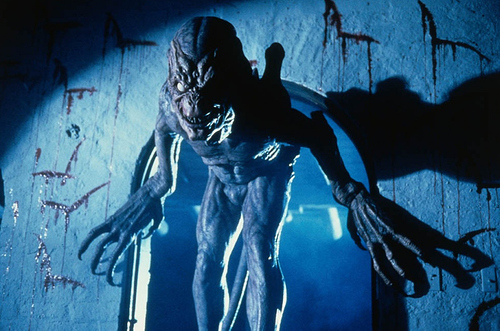 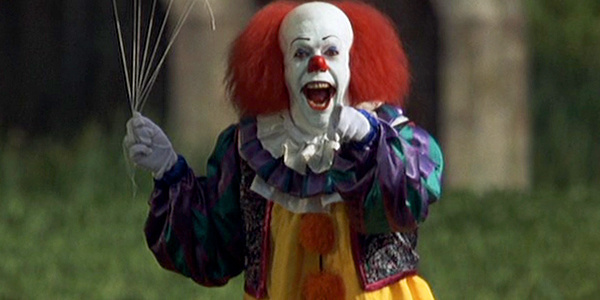 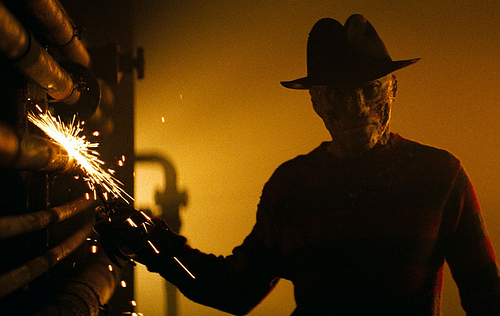 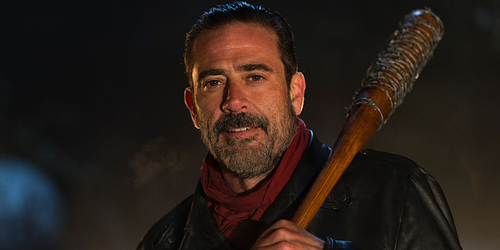 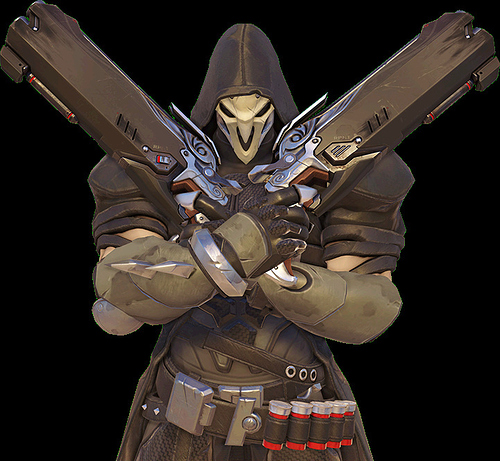 Can’t wait to relive the horror days with my brothers again. Hope the lead actor kills it in the Pennywise role, going to require a lot of creepy charm.

Here’s another one that I currently enjoy the most now:
Hellboy HIMSELF 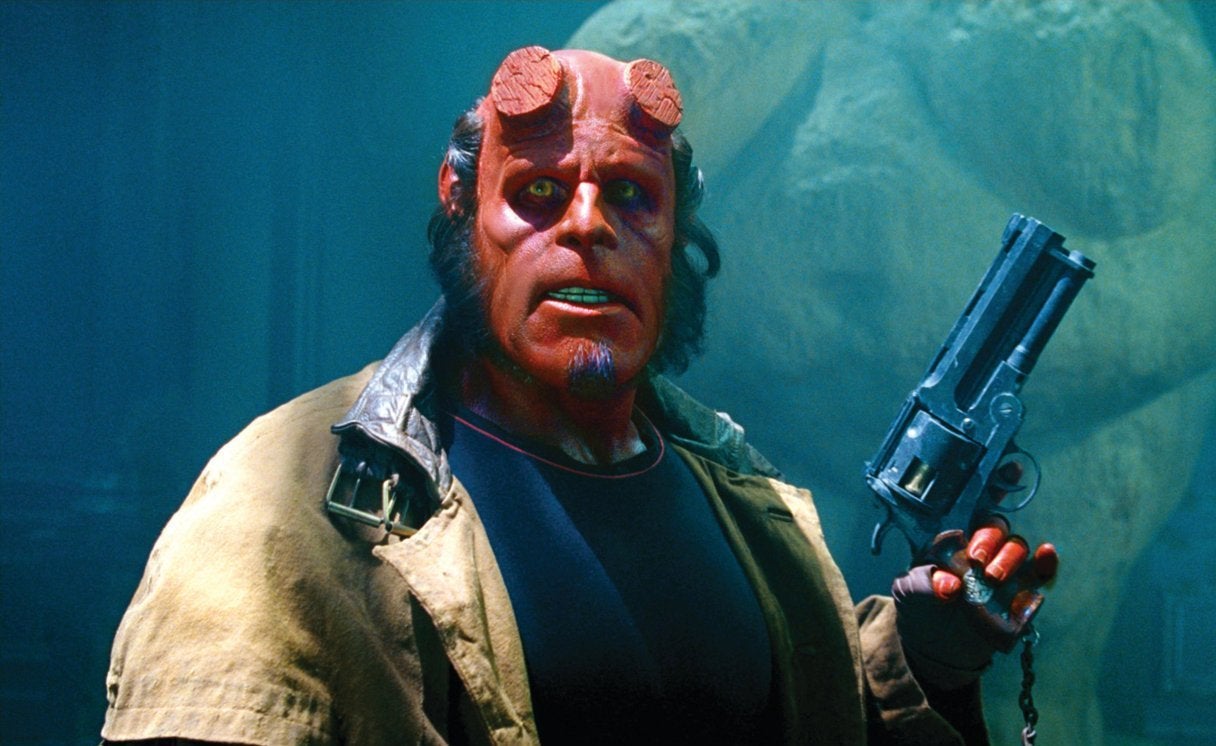 Can’t wait to relive the horror days with my brothers again. Hope the lead actor kills it in the Pennywise role, going to require a lot of creepy charm.

Pennywise is the only moment in my childhood I was truly scared to go to bed…also never watched the awefull second half with the stupid monster ending (talk about bad design…) till years later.

Its why I have never liked clowns.

Also, while I think it will be near impossible to be better than Tim Curry in the role, the new actor did have a lot of creepy charm in Hemlock Groveand feels like a logical choice…

The thing is, I dont feel American Horror Movies are truly scary anymore (whether that is because I’m older, or because everything seems to polished nowadays, I cant say). The Japanese though…they can come up with some creepy ■■■■…

Agreed, we have fallen into a era where jump scares are the only means of finding value in the horror department. This is overdone and lacks any effort that can be done by the actors themselves.

It wasn’t scary because of horror tactics that are used nowadays but instead by a combination of suspenseful music. eerie tone and an actor that will sell the whole thing in an incredibly creepy manner.

I don’t expect to be blown away by this movie in any way, I am hoping it is good but I will see it for what it is considering how horror movies are directed nowadays. Still, just like the Power Rangers remake, it will be cool to see it done in the modern age, despite how crappy it may end up being.