I love doing these since there are a lot of riptor things I thought what is your favorite dinosaur or dinosaurs? Mine is a t-rex and a raptor. 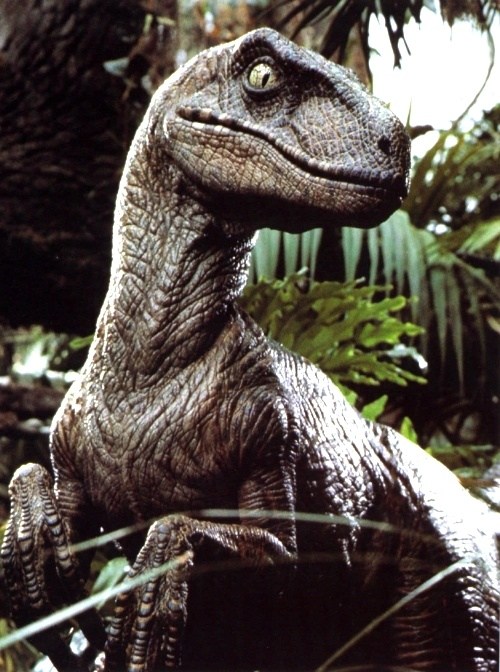 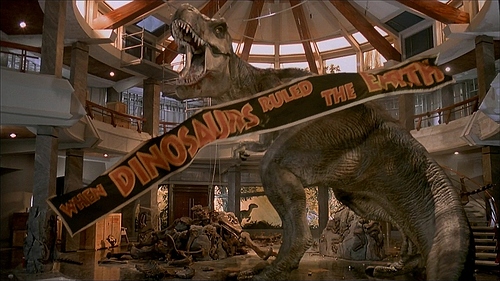 I enjoy ALL of the dinosaurs for me here

All =D
I kind of like abelisaurids like Carnotaurus and Abelisaurus because they are close from my original home.

Also one of my favourites! along with the classic Styracosaurus and a huge list.

Just for fun, these are ones of my last dino drawings: 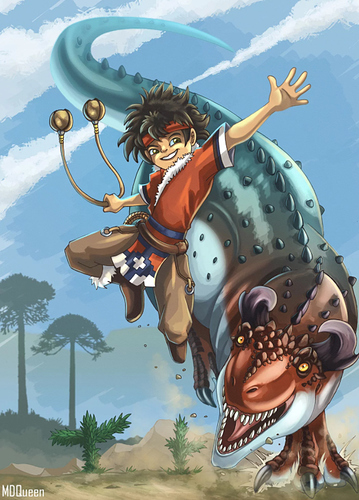 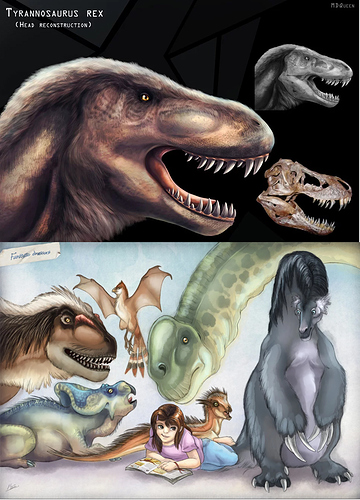 Of course I’m speculating. The first is like a different “evolution” of the carnotaurus (no more forelimbs, heavier,larger horns).
The T.Rex is based on the skull, but I gaved it some fluffy look, went more for a bear T.Rex style featuring.
The last one it all speculation, like dinosaurs being totally different from the older representations, wondering how the future generations would look at them =)

Mine is the Raptors (specifically Utahraptor). Before that, it was T-rex but now he is in second place.

Also, LOVED! the final fight in Jurassic World. I’ve been wanting that to happen for a long time. Kind of like a parallel of me and @Jeffron27 (when were not playing against eachother) 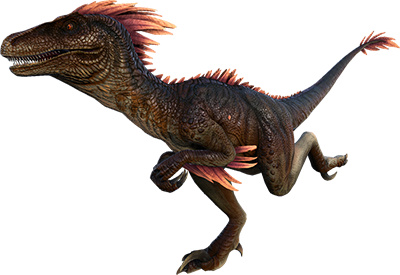 The T-rex (represented by my favorite fictional rex) 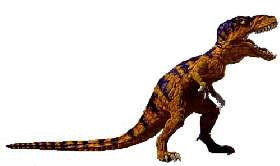 My fav as a kid was Deinonychus (in the Raptor species).
Then it’s T-Rex
Triceratops
Coelophysis
and Allosaurus.

I also loved Dinosaucers the animated series… although, sadly, while the concept is very cool, the show does NOT hold up to today’s standards.

i loved almost all dinosaurs i saw, they were alot of fun to read up on as a kid. then here comes jurassic park opening in theatres blowing my mind away

The first movie that got me into dinosaurs was the land before time. That’s where the T-rex came in. Then Jurassic Park.

And overall it is still nonetheless a PREHISTORIC beast/creature

Does a dragon count XD

In fact, dragons are in a sense AND in a way dinosaurs

My top picks are your bog standard Tyrannosaurus and Raptors (particularly Utahraptor since thems some big mofuckas) but I love them all. I’ve been fascinated with them since before I could walk and my love and desire to learn about them has only grown.

these are ones of my last dino drawings

I’m better at drawing dragons, but I try to draw dinosaurs too XD

particularly Utahraptor since thems some big ■■■■■■■■ 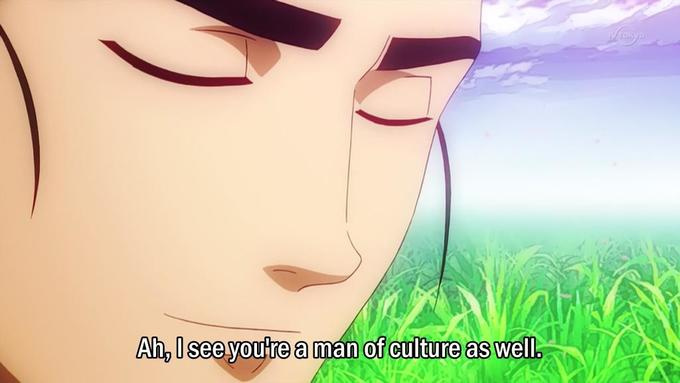 the land before time.

Such joy and infinite sadness all at the same time, also I can’t think about this movie anymore without thinking about what happened to the poor little girl who played Ducky.

I pretty much love dinosaurs, was fascinated as a kid, I think I’d be ok with them being around these days and posing a very real threat to us, as opposed to human drama like terrorism and nuclear war, at least they’d only want to eat us.