Eyedol Mimic's instead of Shadow Skin's

I don’t mean to Judge these before they come out but I’m not keen on the hole Purple Mimics being classified as Shadow Skins.

Now we have seen some of these new Shadow Skins and they look like a Purple Color swap of Gargos Green Mimic skins. 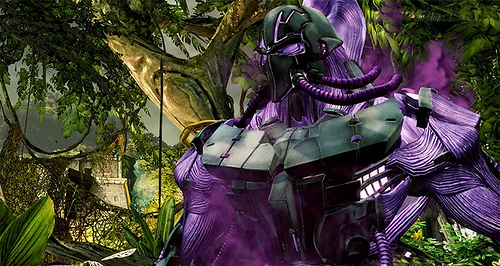 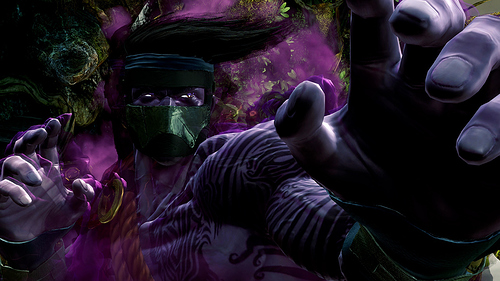 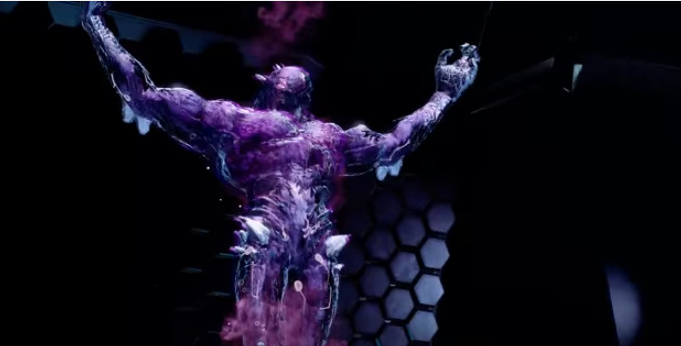 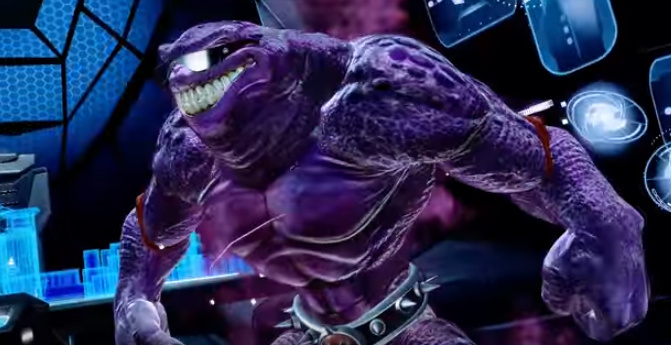 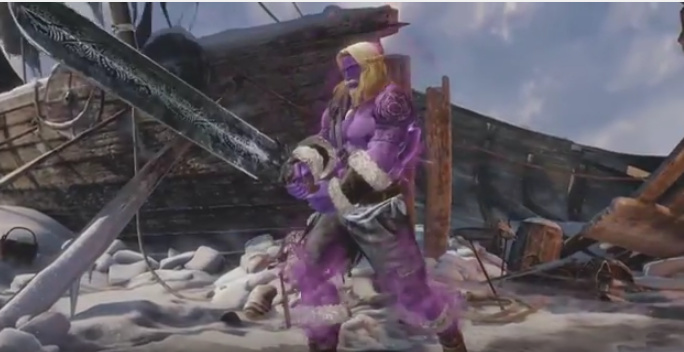 Now I’m not hating on the skins I think they look nice but what if instead of them being Shadow Skins we make them Eyedol Mimic Skins because Eyedol is a Shadow Lord aswell right? So he should be able to make Mimics to that way we can have Gargos with Green Mimics and Eyedol with Purple ones

And that way we can get real Shadow skins that look more like this. 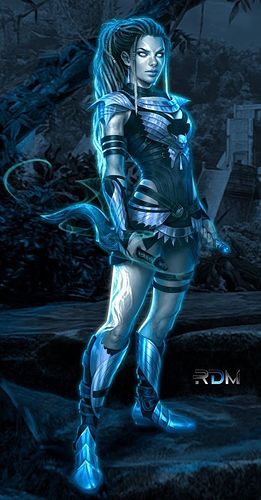 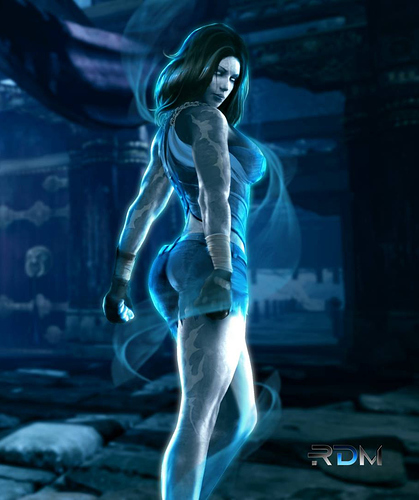 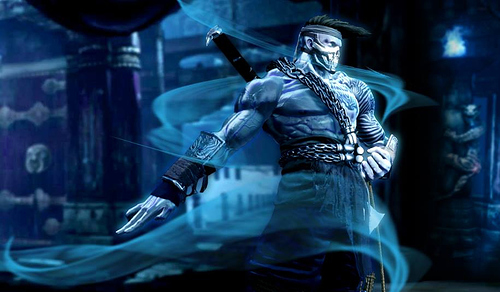 Does anyone else agree?

Edit- (Shadow Orchid and Maya) was made by @Ravan86

I wished, but looks like they gave us the best option that they could pull off without too much labor.

Its probably these purple skins or nothing.

Can @Ravan86 design a character by description? I have had an ideas for a character but I have no artistic ability.

Maybe they went like that because of the Season 3 colors. Think about it.

Now we have Purple. Coincidence?

They have been planning this for a long time, no doubt. They have everything lined up, we just have to play the waiting game lol

Yeah that is obvious but that’s not what I’m saying. I’m saying that the color’s should be Eyedol Mimic’s instead of Shadow skins and that shadow skins should look more like the picture’s Ravan did. I’m not saying get rid of the color’s I’m saying just give the colors a different purpose. Now that is a shadow skin! they look awesome