If we do get announcements during the event, what are your predictions?

Maybe another new Tekken 7 trailer for Fahkumram, with more details on the New Stage, including Stage Name, Preset Costumes for Fahkumram and official release date

Nothing I’ll be super excited for, that’s for sure.

I didn’t even know there was an EVO Japan. Looks like a small line up of games compared to US tournaments. Not a single one I’m interested in either.

Sorry for repeating myself, but regarding Tekken 7, do you think we will get another Fahkumram Trailer at EVO Japan this weekend?

I have no idea about a trailer but I actually would expect match footage to be shown.

I would like perhaps even a playable demo version at the event but probably a long shot.

In general these days I’m interested in Mortal Kombat 11 and Killer Instinct. 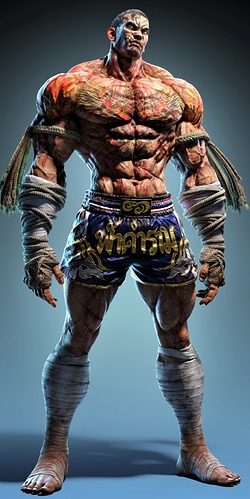 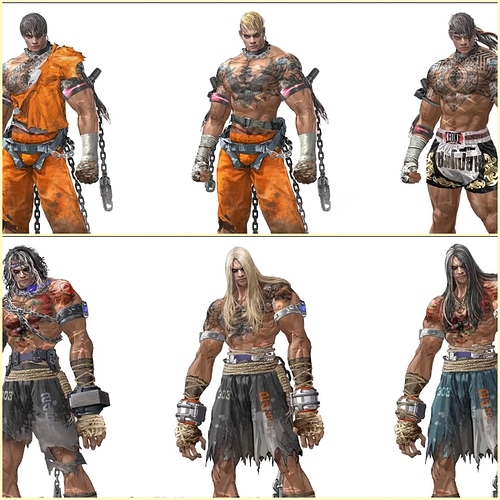 Who is hyped for Haohmaru in SoulCalibur VI?

Who is hyped for Mina, Sogetsu and Iroha in Samurai Shodown Season 2?

Well… That was Fun…

Cant wait for the Next Evo Japan