Making a thread for the upcoming major FG event. 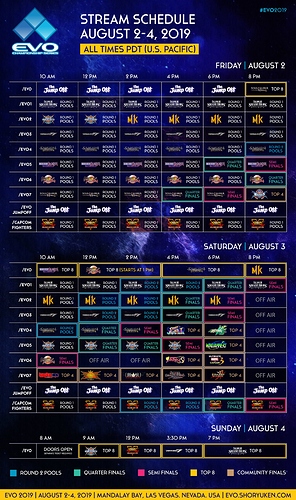 Anyone going? Are you participating in any tournaments yourself?

Certainly not going, but definitely going to watch as much as possible, particularly for Samurai Shodown. I wish we were still seeing KI at EVO, but I get why we don’t.

There was a tweet. I can prob find it from 2-3 months back that there would be a ki tourney at Evo. I assume one of the smaller side tourneys. But haven’t heard anything about that since…

I plan on getting bodied in all of them but ima do my best.

I was looking for info on a KI side tournament but I can’t find anything. You had to pay $5 to enter into the “bring your own console” area at Evo registration so maybe you just sign up there for side tournaments, but they seems kinda counter productive.

Pretty sure the KI side event is run at the local Las Vegas FGC spot, and won’t be affiliated with Evo proper.

How can I find out about that? Do they have a Facebook group? Will they make a smash.gg to sign up? Asking for a friend…

Dunno about a FB group. Someone in the KI discord (@CodeComplete85 can probably provide link to that) would probably know something though.

I’m looking to see if tradition kinda holds over the last couple years and EVO starts turning into an E3-like platform for fighting games to be announced. Devs and publishers choosing to take their new information for fighters there as opposed to E3, TGS, GDC, etc. 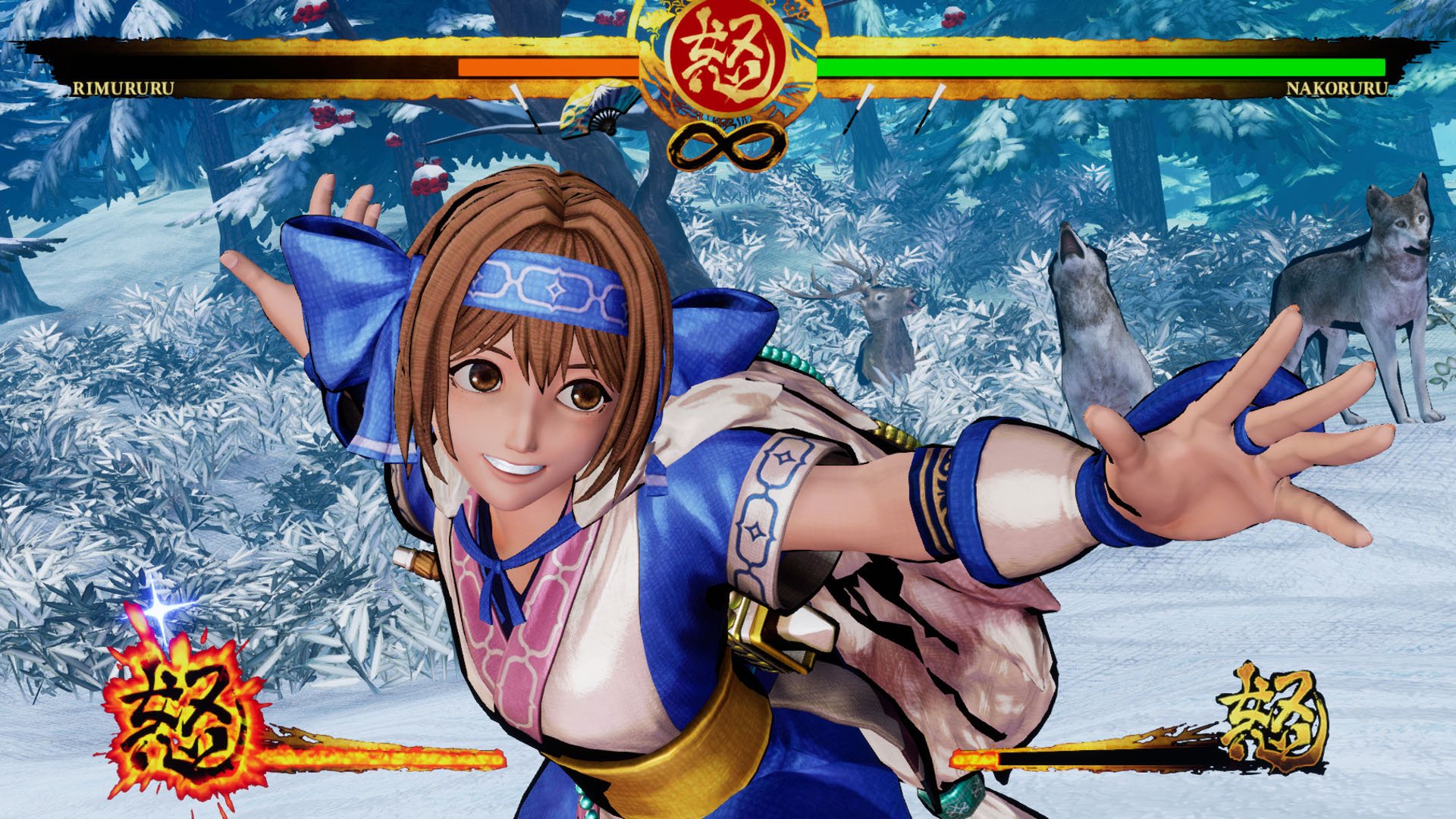 Test your skills at the arcade! SAMURAI SHODOWN arcade battle across the globe begins at EVO 2019! RIMURURU scheduled to be playable! Compete with other arcade players simultaneously in EVO and three other locations in Japan! #SamuraiShodown #EVO2019 https://t.co/bd84ECsngg
BubbRubb4Real July 27, 2019, 8:31pm #14

That’s pretty ■■■■ cool. I remember when I went to go play Tekken 7 while I was visiting Tokyo and got startled by the “New Challenger has Arrived!” prompt. I didn’t have any idea that they had arcade machines where you could play others online.

Edit: As far as going to Evo I wish I would have remembered the date and I maybe would have made a special trip to go. I finish with Graduate school on Evo weekend. That would have been a nice gift to myself.

I’m going this year. Except I looked at my pools and I may as well not even show up lol

Good luck to everyone going to Evo! Safe travels.

Good luck to anyone participating this year! I can’t wait to watch Samurai Shodown. Maybe if it’s still an active game next year I’ll find a way to make it out there and try to compete.

I’m excited to see all the competition, as well as the announcements made!
Best of luck everyone going, and to both competitors and viewers: I hope we all get to see/experience something awesome!

What is everyone most excited for?

For me it’s Soul Calibur, Tekken, SF (finals only) and Samurai Shodown.

Hope to also see some nice reveals of course.