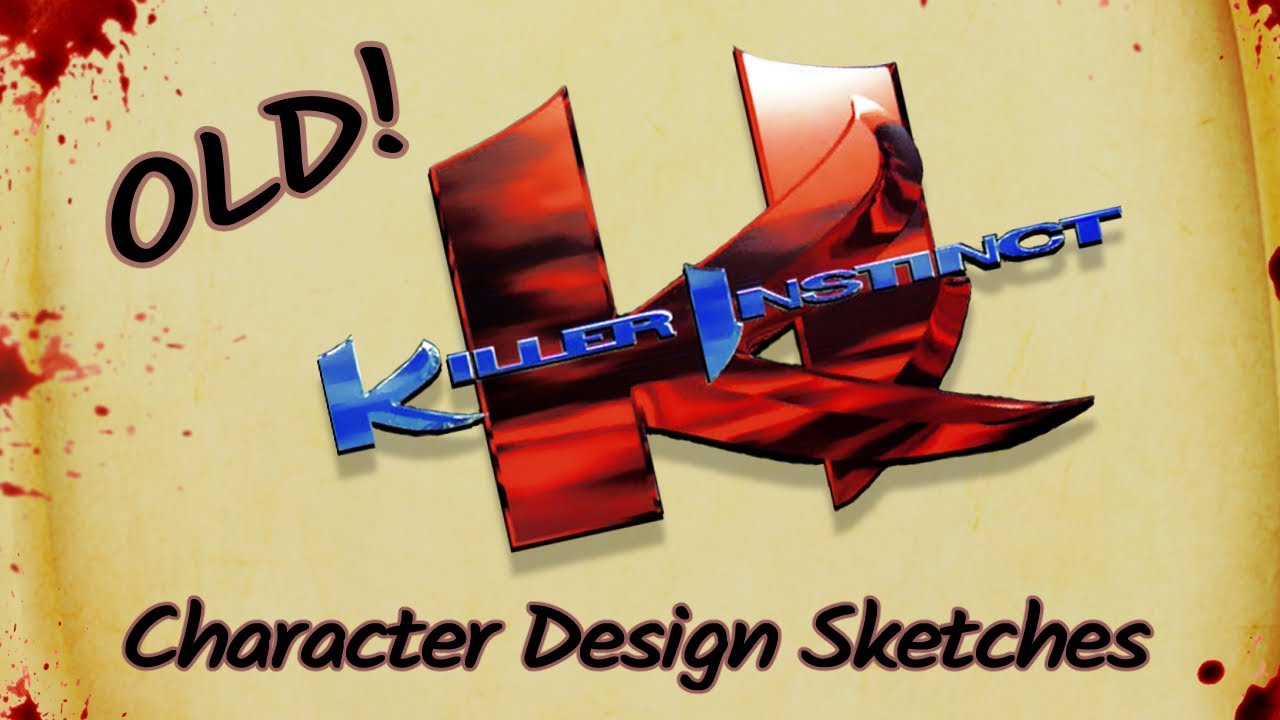 So, for those of you unaware, Kev Bayliss was the original artist who had designed the original KI games. Apparently Fulgore started off as a ninja, but due to hardware limitations, he ended up becoming a robot. Really interesting see the evolution of characters like Thunder, Fulgore and Riptor here. There’s even a bit of Sabrewulf in there as well, plus it features concept art for other characters that didn’t make it into the original KI including Gunn, “Wizard” and the vampire character among others!

What do you guys think? Would you want some of these concepts explored/refined for a future KI?

I think you might be posting in the wrong place, dude. That said, I’ll see if I can find someone on here who might know how to help you out.