Eagle should get a Fulgore costume

Hear me out, I know in this KI Eagle and Fulgore aren’t the same guy.

But at one point they were and it’d be a cool throwback to the epic rug that was pulled out from under us if we had a Fugore skin for Eagle. Check this out, basically use Fulgore’s model but replace his head with something like this: 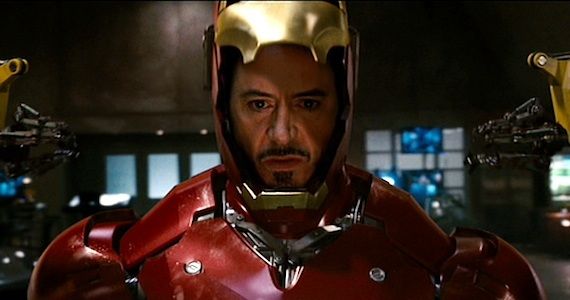 Eagle’s face popping out of a Fulgore helmet, maybe have it split sideways with panels like Fulgore’s chest plates. Keep the pony tail, etc just have Eagle’s slightly integrated robo-face in there. Maybe with some red eyes or something, to play out that “what if” scenario we all thought we knew as fact. Obviously let him keep his whip and give him like a drone of some kind in place of his bird.

And yes I know that he’s already got an Ultratech suit accessory kit but that’s not at all what I’m talking about.

No, he should not.

No. Let’s not go overboard by giving Eagle a Fulgore skin.

Eagle is fine as is.

I could get behind the idea for sure.

i see your point but it was more AI in fulgore,kinda backwardz but i like the unorthadox thiking,outside the box,so to speak

Idea of him being stuffed into fulgore armor for no reason is so ridiculous on so many levels I don’t know what else to add.

It wasn’t for “no reason” had you read the OP you’d probably know that. Costumes are not canon, so having a throwback to a canon part of KI’s history is a valid point, its no different than having non-canon retro outfits and most of the community thought Eagle was Fulgore because of all the hints they left in the story for the last three years, that alone gives the idea “reason” to exist.

If you disagree you can say so, that’s what the forums are for but you don’t need to be rude about it. Posting an actual intelligible thought as to why you disagree would contribute to a conversation, throwing out a bite-sized “no” response is only going to make you look standoffish and unfriendly.

Eagle is fine as is.
[/quote]I’m not proposing we change Eagle, it was a suggestion for a completely optional costume.

The only reason I would say no to this idea (as cool as it sounds) is because it was already established that fulgore is not eagle, this costume (even if it’s non canon) would probably cause confusion.

How bout just a face mask and red hair

Not a bad idea.

Why not give Eagle and Fulgore some spinoffs?

I’d like it, it’d be a fun nod to the original comics. I was hoping his Ultratech suit would be a bit closer to a fulgore.

Same here, I was hyped to hear he had an ultra tech set but its not that Ultratech-y. 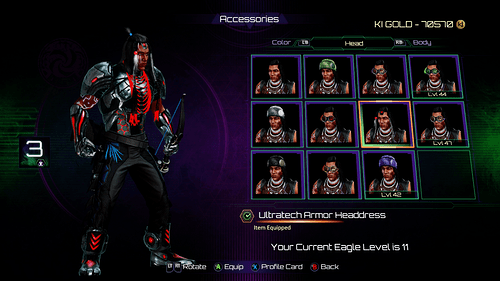 I covered that in the OP, sure its kinda robotic but it hardly looks like Fulgore. lol

Which has been stated in Fulgore’s story to be the reason why he has his head plume. So really his Ultratech accessory set resembling a knight brings things full circle.