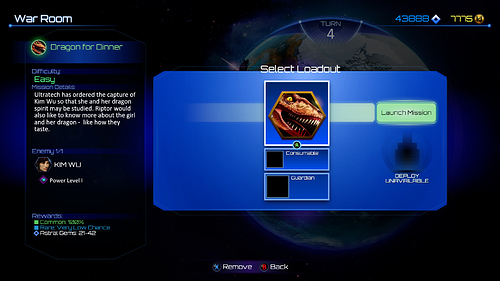 I thought that it’d be fun to pull apart and expand upon a few specific character-related missions in Shadow Lords, and I’d like to start with “Dragon for Dinner.”

It’s a relatively simple setup: Riptor is sent by Ultratech to capture Kim Wu and her Dragon Guardian to be “studied” by the mega-corporation, but when the player wins the battle with Riptor, the game doesn’t elaborate on what would’ve happened if ARIA broke the truce between Ultratech & the Alliance to secretly kidnap Kim Wu… 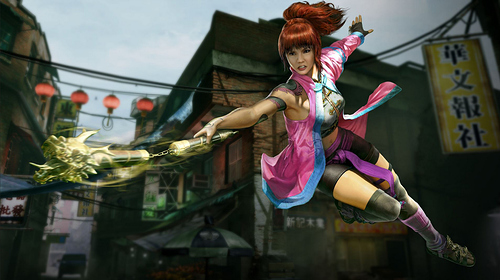 I believe that ARIA would be particularly interested in seeing if she can separate the Dragon from Kim Wu, and more importantly, weaponizing the astral Guardian for the upcoming fight against Gargos:
Kim Wu would probably be placed in one of those suspended animation tubes that we’ve seen so far with Eagle and the Cinder experiments, so she’d be alive, but unable to take back her Dragon or revenge against ARIA/Riptor. As for the Dragon himself, I’d like to think that he’d be “put to good use” as a brand-new fighter for Team Ultratech, similar to how the mind of Aganos was temporarily overridden by the Fulgore program in Season 2.

Now I’m just going into the deep end of where I’d like this story thread to go, but in addition to having someone from the Alliance rescue Kim from captivity, we’d all find out that the Dragon has been bonded against his will to a new Ultratech experiment: a mutant mishmash of several dinosaurs (using Riptor technology as the foundation of the new beast) to create a dragon-like abomination with mystical astral guardian powers! 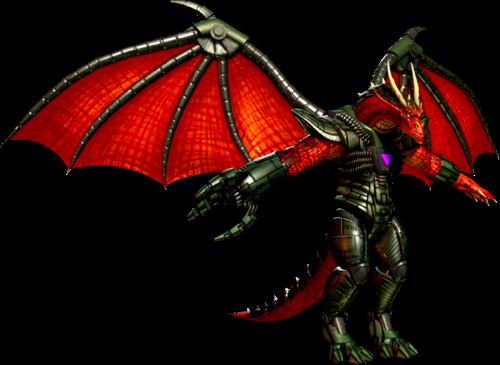 How cool would it be to have a dinosaur hybrid with pterosaur wings, a tyrannosaur head (that can belch out a Gargos-like KI2 flamethrower move), an armored/clubbed ankylosaur tail, and some spiky ceratops horns on its face for good measure. The more I think about it, this creature, it sounds kinda like a Gargos/Riptor-like hybrid fighter, as Kilgore was to Fulgore, but the hulking dino-dragon would focus WAY more rushdown fighting than the Shadow Lord.

Dino-dragon would be proof to ARIA that Guardians can be forcibly removed from their hosts, as well as another brutal force to protect Earth from Gargos, and reinforce Ultratech’s domination… Or maybe Riptor just goes berserk and eats Kim at the end of the mission? 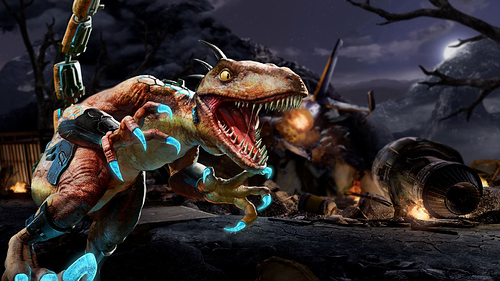 What do you think Ultratech would do if they managed to capture Kim Wu and her Dragon Spirit, and how would it effect the world of KI? Fight on!