Discuss what new future characters you can come up with

There is alot of species and races and even machines in this game but I still some possibilities for new faces in the roster.
A few I can think of out of my head right now is throwing in an alien character and a zombie character.
I know there’s many more but can’t think of any atm, who do you guys want to see join the roster?

We already have an alien (Glacius) and a half-alien (Cinder), so that’s probably out the window. We also have an undead character (Hisako), but she’s a ghost and I could see a zombie type character regardless of that. Very slow, lots of armor, maybe a command grab that has him comp on his opponent’s head/brain and gain a temporary boost of some sort (Instinct would be simplest, but could gain a charge of whatever weird mechanic IG could come up with).

On another note, I think the two unannounced characters will be one original and one guest, so that only leaves one to play with, and do we really want a more or less generic zombie here? I would much prefer a human character with an interesting story. Maybe a more traditional martial artist, preferably a true grappler like a judoka or wrestler (that has been discussed before)? Or maybe a mid-range muay thai fighter (no Sagat fireball nonsense, just ridiculous normals and simple but potent specials)? I also wouldn’t mind a proper samurai or, say, an African/Abyssynian warrior that would tie in with the Kan-Ra/Aganos storyline. 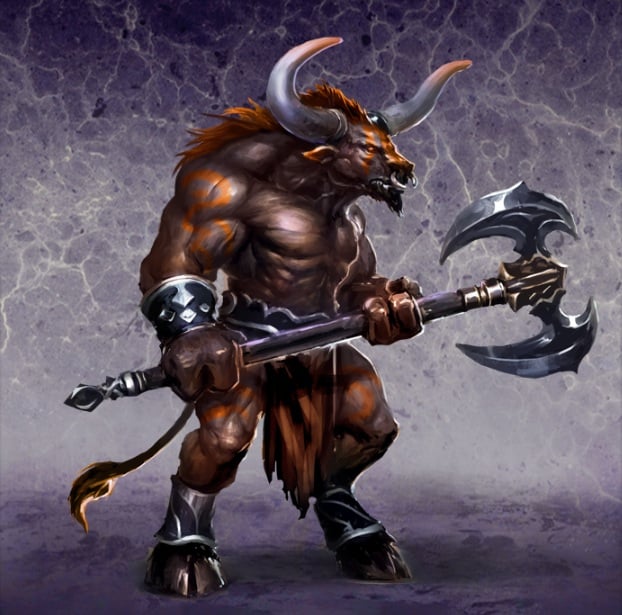 Someone who uses awater as a weapon.
Either a merman shark man (lean not bulky) or a being that’s made of the element

That’s all I have so far.

Awesome ideas! Isn’t glacius an alien/water type and cinder an alien/man/fire type, I guess we can make one of each element lol but I was talking more about an alien from space, like the alien from the fake autopsy video lol

Awesome ideas! Isn’t glacius an alien/water type and cinder an alien/man/fire type, I guess we can make one of each element lol but I was talking more about an alien from space, like the alien from the fake autopsy video lol

Glacius is more of ice, not water. Besides it didn’t have to be an elemental it could be a fish-like being with elemental powers.

I could go on.

-Traditional grappler, in style of Tekken`s King or SF Zangief
-Zombie baseball player wielding metal baseball bat (i was baked when i made that up)
-A character who would use chains or whips.

I’ve mentioned this before, but i want the sensei from KI Golds Dojo Mode to be made into a playable character. KI is a game filled with pop culture tropes, but it’s still lacking the “old martial arts master” trope character; which is kinda weird in a way, this being a fighting game and all.

He’d need a pretty thorough re-design of course, since he was just a bald old dude and lacking in any distinct visual features. But i like the idea of using a character that is technically canon to the series and would be a returning character, but that nobody would ever expect since he’s never been playable before. And that he represents a trope that is sorely missing in the game. As far as gameplay goes, i think the tradition of usually making the old martial arts masters having multiple stances and parry/reversal moves could be applied just as well here, since KI don’t really have a stance based character yet (as Riptor isn’t really all that stance heavy to me).

I know a certain member who would love this.

-A character who would use chains or whips

That’s what I was kind of hoping for when Kan Ra’s retro was being introduced. I was hoping it would have been him in his human form but instead of using bandages like he does now he could use chains instead.

An elf archer…something along the lines of Legolas or the Green Arrow.

I’d kinda like to see something along the lines of Shang Tsung, Seth, or Shinnock…one that has traits from several other KI characters…

I was meaning more noticably than just recycled animations…someone that can use and is known for using other characters’ signature moves like Orchid’s shadowcat, Sadira’s webs, Glacius’ puddle punch, spinal’s skeleport, Combo’s powerline, etc.

I’d say the game could use another pure grappler type like thunder. There’s plenty of hybrids but none of them fit the archetype as well as he does. Maybe a character whose instinct, instead of making it easier for them to get in, makes it a bad idea to try to be far away from them.

Yea, I`d love to see some traditional grappler, with wrestling moves and all, Zangief or King style.