I have two friends who use PS3 controllers/sticks and cannot use them with this game. Is there any direct input support coming for this game

If nothing else they could get an adapter device such as Cronusmax. I’m currently playing with a hori ps3/4 fightpad on pc using a Cronusmax, and it workd just fine.

Cronus max, Brooks convertor, both will work, but if you are talking PC then it is even easier to get older controllers like the ps3 controller working since Google is your friend.

Does this work for PS3 ? https://inputmapper.com/ i have used it for Ps4 pad

I have a friend that uses ps3 controller on pc, look hard enough and you will eventually find one that works for ps3, if worse comes to worse there is always joy2key.

programs like jo2key and stuff has input lag…etc. but one of my friends is using pinnacle and it seems to work ok. but would this work 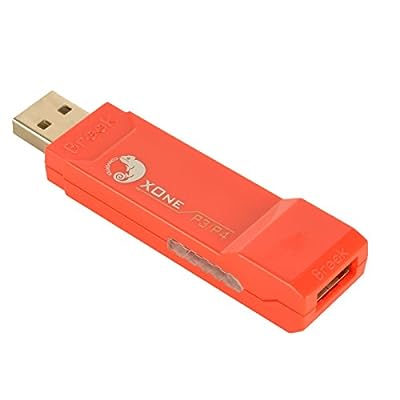 Don't sell or throw away those controllers! Now you can use your existing PS3 and PS4 controllers to play your favorite Xbox One and PC games!! Introducing the Xbox One to PS3/PS4 Controller Adapter f ... 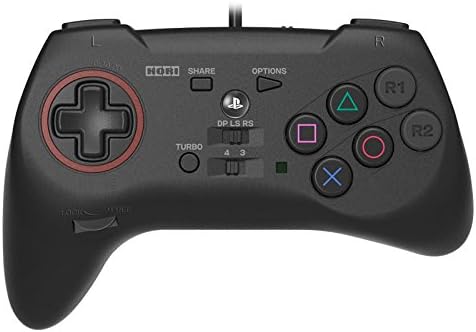 The HORI Fighting Commander is back and better than ever! Compatible with both PlayStation 3 and PlayStation 4. This is the ultimate gamepad for fighting games and classic arcade games, packed with fe ...

Yes that will work for that controller

I would like more support for controllers without using a work around. Thats why I haven’t played PC version even though it is installed and runs awesome.