Any news on DMC lately?

Heard they were bringing the DMC HD Collection to PS4/XBOXONE/PC.

Seems like the supposed leak was fake.
You never know though… I mean, Capcom brought back Mega Man after 8 years. Would be cool to see Dante again, whether they go for the original one or DmC Dante. I’d personally want to see a sequel to the DmC one, but considering how much the fanbase was split by it, I can understand if Capcom wanted to go the safe route and bring back the original one. If they do, I’d just like for there to be a DmC Dante skin, like they did in Marvel VS Capcom Infinite. 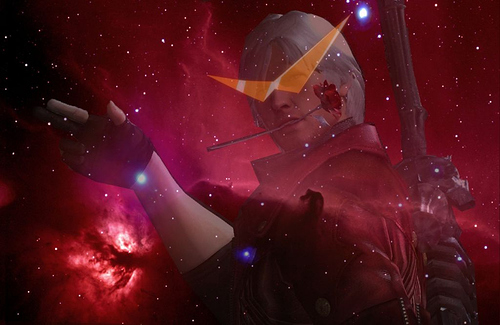 I’d personally want to see a sequel to the DmC one, but considering how much the fanbase was split by it,

We just call him British Dante… and yeah I hated his Guts… I did however love the game itself and considered a step in the right direction. I pray theres a sequel and once again Ninja Theory gets chosen to make it but that seems unlikely.

Best I can hope for is for Capcom to learn from the excellent work Ninja Theory did with DmC and strive to achieve the same standard. And if they can’t do that. I hope they have the Decency to port DmC Definitive Edition to the PC. I feel they owe us that Much atleast.

I NEEEEED Vergil back in the next game. 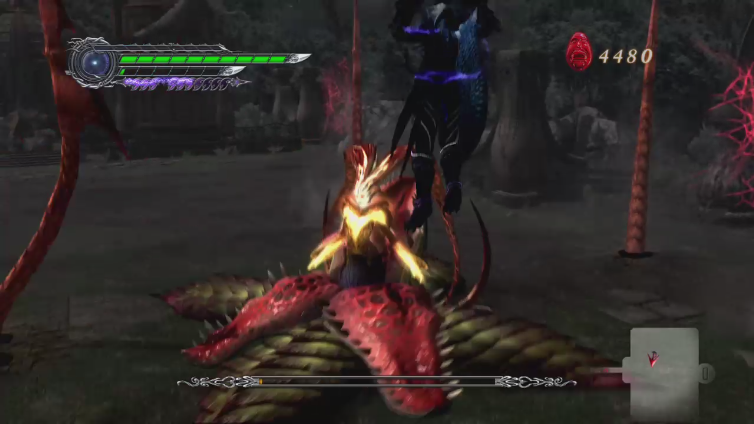 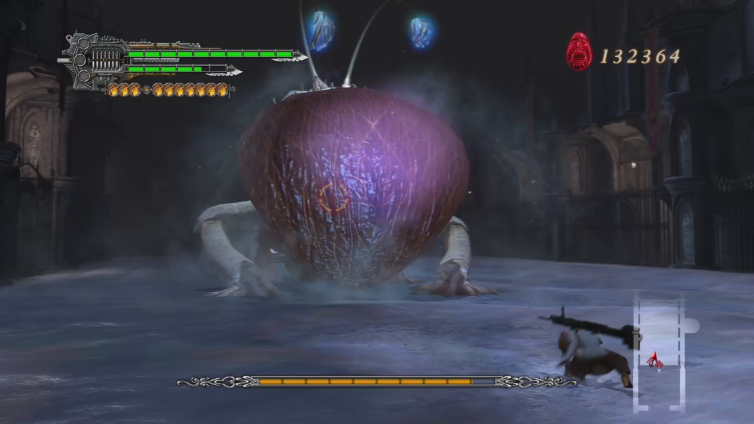 If Capcom announces a new Devil May Cry game, I hope they will revisit the second game in the series. Make Dante look like he did in this game and have Lucia return as a playable character as well, just like in DMC2.

Dante never looked cooler than in this game, and I thought Lucia was awesome as well… but the overall game was really bad and Dante had no personality in this game. So those things have to be changed, of course.

The entire story could be new and original though, they don’t have to do the DMC2 story. I just want Dante to have this look and for Lucia to return.

There already is that though.

Sorry… forgot to mention I wanted it on PC… my bad.

Ah, then I understand.

I’d I really wanted to try Turbo & Must Style Mode.