Though I’m not a fan of guest characters in some fighting games, what if one of the four horsemen from Darksiders joined in?

KI could have a grim reaper like Death join in.

death of course. that twin scyths that can join and transform into a big one is too good to pass up!

His instinct mode can be to call upon his horse or transform into his reaper form.

Yes, I think either Death or War would fit perfectly in KI.

I’m not saying it is a good idea…I’m just saying I love it. Lol!

Darksiders is one of my favorite titles of the last generation of consoles. War and Death are friggin fantastic characters, and I just love the lore and art created for that universe. Strife and Pestilence should be cool too (if the series isn’t dead), but yeah, the one 2 Horseman who are fleshed out enough to even be considered would be War and Death.

Anyway, I don’t think anything like that would even have a 0.001% chance of happening, but it would be pretty fantastic if Gargos squared off with a Horseman. 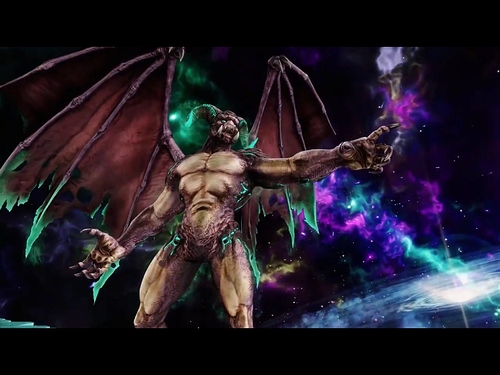 You mean Strife and Fury?

They’re based on Conquest/Pestilence & Famine.

You mean Strife and Fury?

They’re based on Conquest/Pestilence & Famine.

Yeah, your right. I remembered they deviated from the actual names, but was to lazy to look it up.

If it’s gonna be Death, what would be the best theme from the Darksiders 2 soundtrack to use?

I think this is an awesome idea. Death would fit perfectly in Killer Instinct. His instinct would be the reaper form.
But Microsoft would have to work out a deal with Nordic and Gunfire games

Can this be used for Death’s scene?

And what would be the best stage for Death? 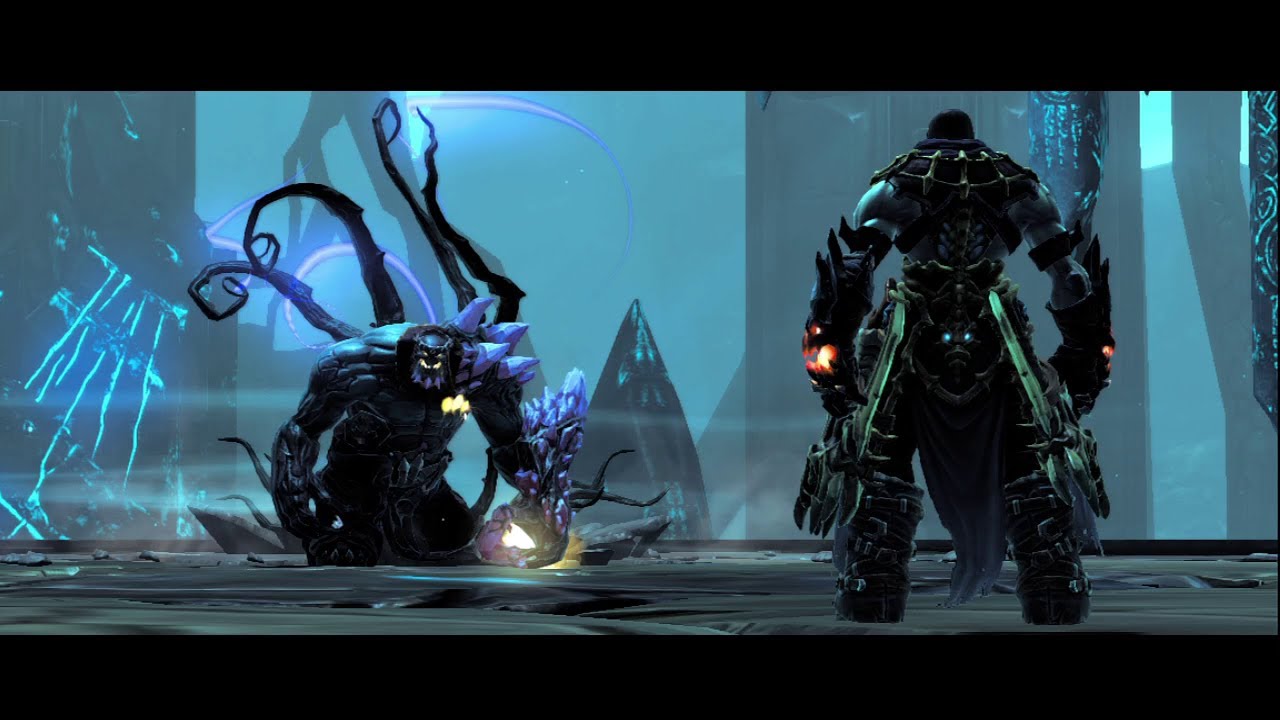 The Well of Souls

Quotes:
“My brothers & sister’s fates concern me. Yours… does not.”

“All fear by my name… Death!” - summoning his horse at the end.

What’s your thoughts if Death was to be a guest character in future KIs?

Come to think of it, a War-themed accessory set would look brilliant on Tusk…

I’d take Death in KI any day. Shame it will more than likely never happen but a man can dream.

Knowing that the KI devs have choosen the “off” characters in the guest franchises that they choose (Arbiter instead of Chief, Raam instead of Fenix), Rash not withstanding, I say they choose an off character from the DS franchise. Like Samael… 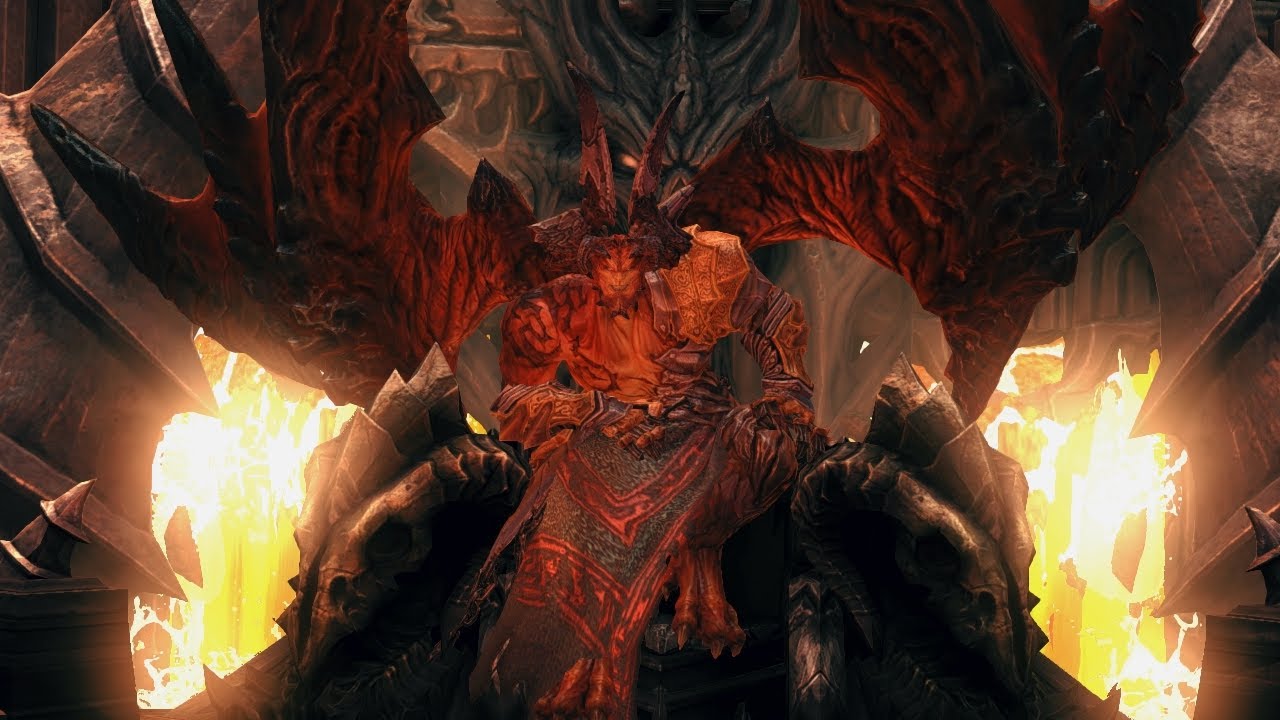 People have been rumbling about an angel character…A Seraph like the Archon would be friggin cool. Not to mention a “Gargos” corrupted version… 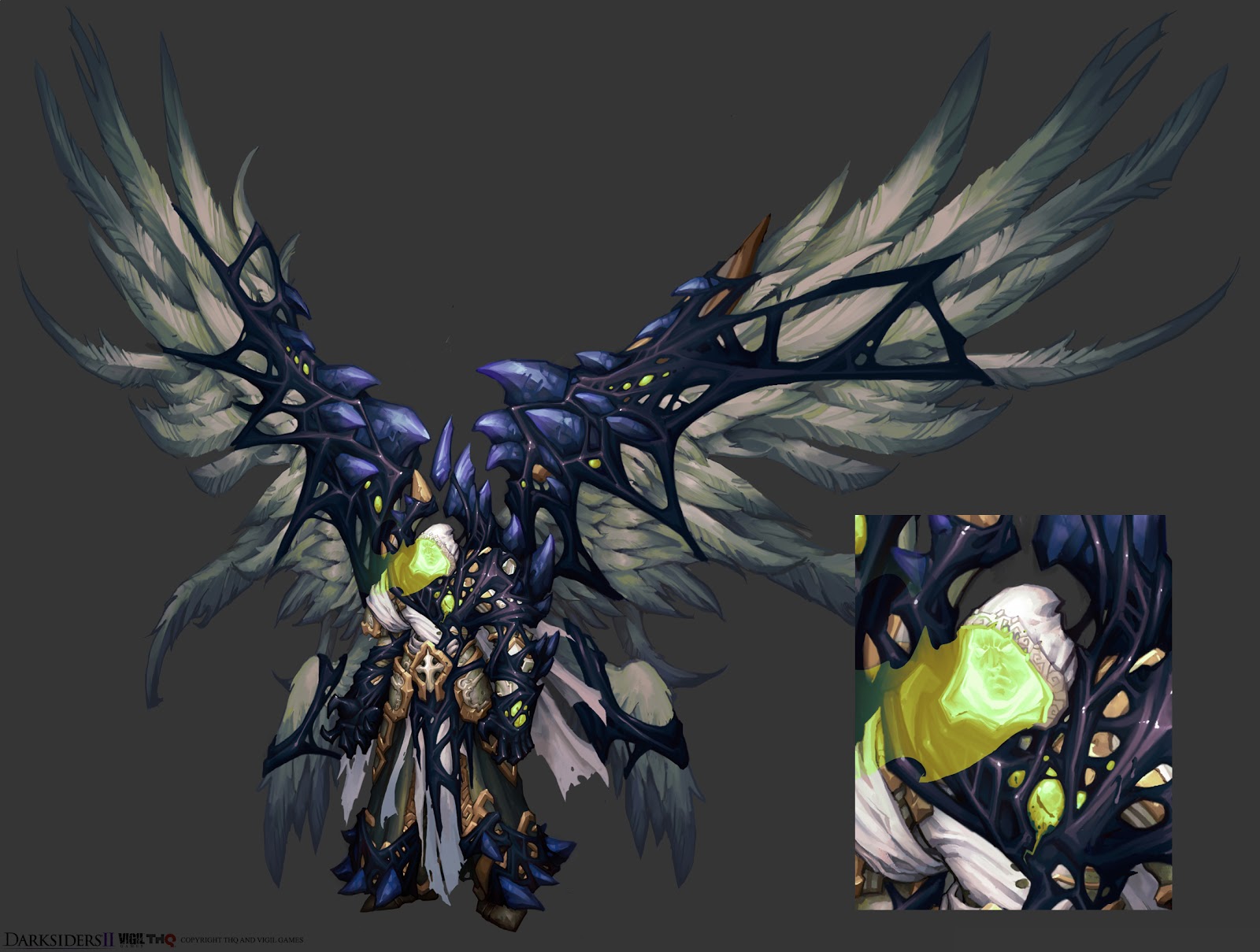 I’m better off with Death being a guest character, if he’d replace RAAM.

Anyone would love the idea of Death in Killer Instinct as a guest?

That would be awesome.