From the MKX comics, some MK characters the 3D era died.

Perhaps KI could incorporate some of the character concepts of the 3D characters of MK into their own design. By that, I mean by those that didn’t appear playable in MKX, those that appeared as cameos and those that died in the comics.

The worst ones could fit somehow. (Except Rain’s one of the best now)

Dairou was suppose to be used in MK Deadly Alliance. But was switched to Deception. From a samurai to a Seidan guardsman-later-mercenary.

Perhaps a samurai that’s a bit like Dairou can join in the next KI game. In style & gameplay of Dairou, Silver Samurai, Yoshimitsu & Bishamon. Mavado’s early concept was a matador. Can KI make a matador somehow? Think of him using a rapier with Lee Chaolan’s combat style.

I’m not much of a mk person so about 85% of what u said went completely over my head…but what I do know is that I really want to see a KI charecter that dual welds swords, preferably scimitars although I would accept a mixture of a dagger and scimitar 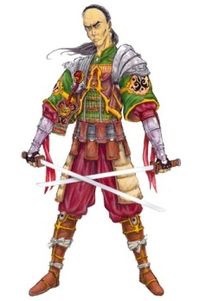 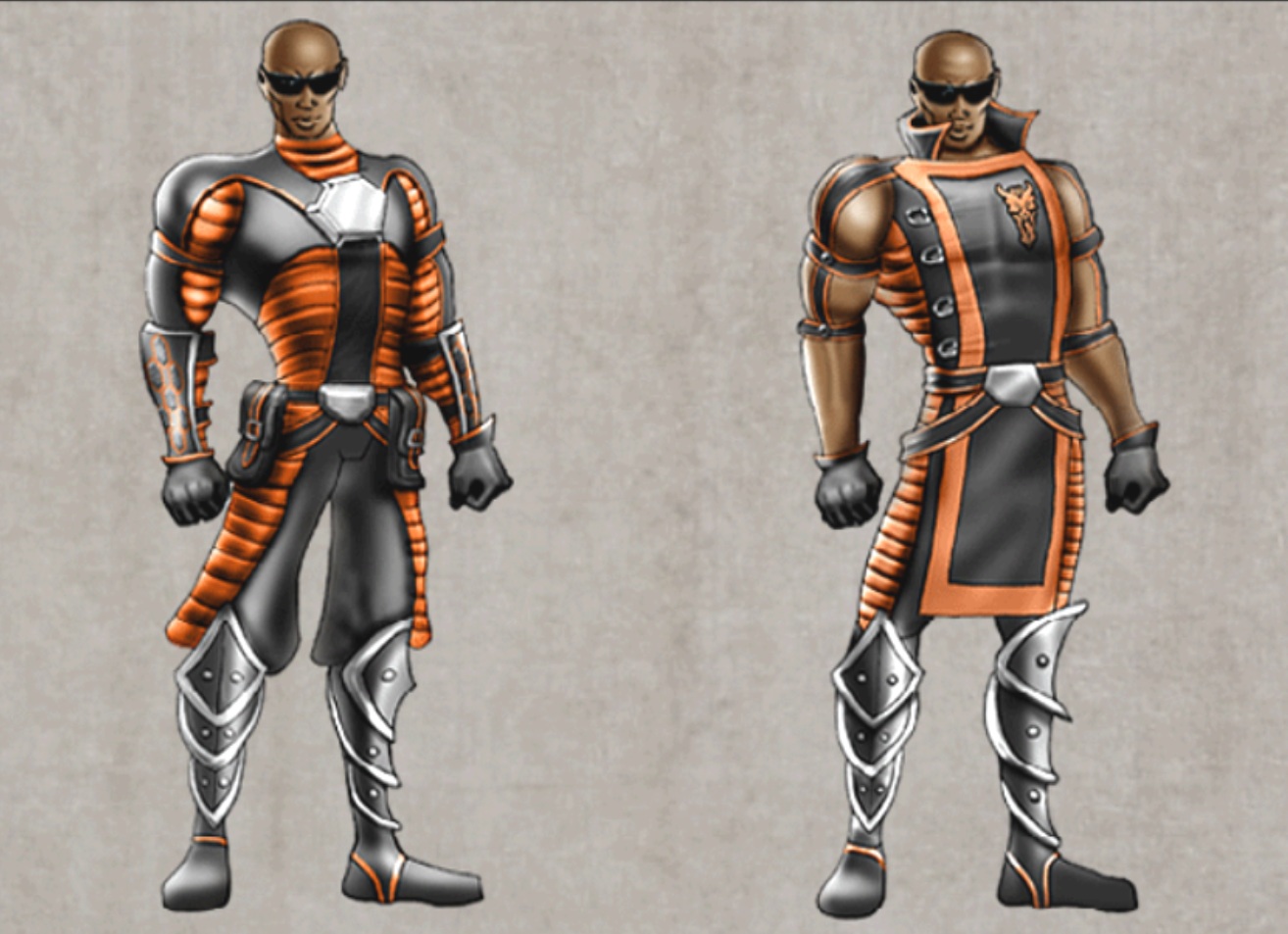 Darrius will be a tough one. He was to be Red Dragon but switched to Seido.

Too bad about these two. Hsu Hao died in MKX comics anyway. Though maybe KI could add a Mongolian character. Something “Khan”? Not SHAO KAHN! 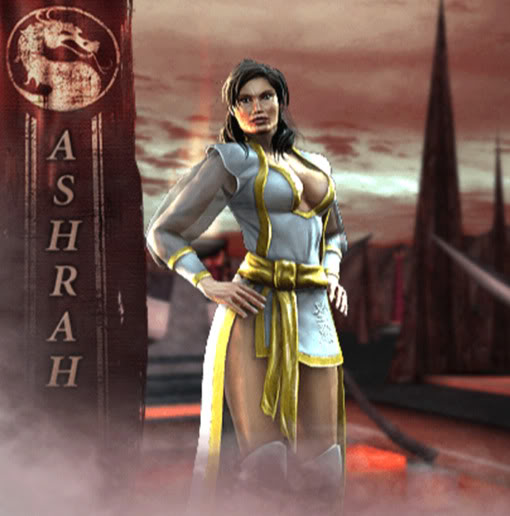 With Li Mei… she went as a cameo in MKX. Maybe KI can do something about her design and character. KI don’t have someone with a gas mask.