Concepts for a vampire character?

We all know Dracula is the source of all vampires.

This looks awfully familiar…
Haven’t you already made 7 other threads about this exact topic with these exact poll options?

There were some threads that I made like this that felt past year and don’t seem to be used anymore.

OMG YES! I LOVE Legacy of Kain - Soul Reaver and I totally forgot they are vampires until you came up with this. Their vampire concept is awesome and Raziel always looked badass (even more after he got cast)! 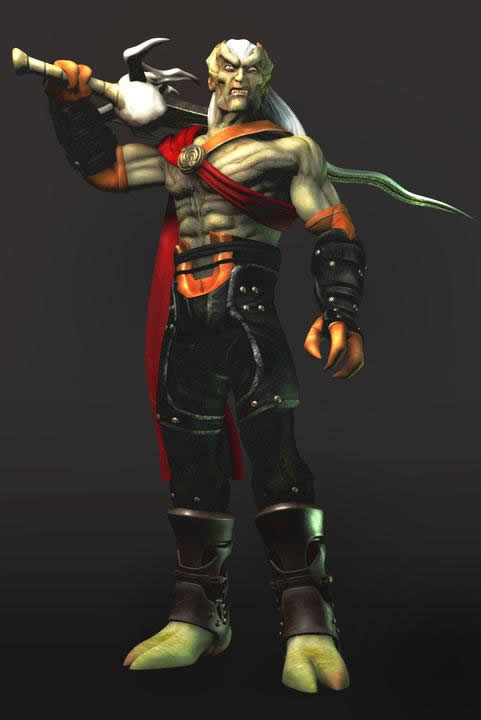 I was sooooo tempted to vote for Buffy the vampire slayer Yoooo!!! I remember that game! OMG Childhood memories are flooding back to me…

I forgot to add Midknight from Eternal Champions! Am glad castlevania is winning. Their is something majestic and gothic in that game that is really suitable for the vampire theme. The new spiritual successor also has nice design that complements that monster vibe. 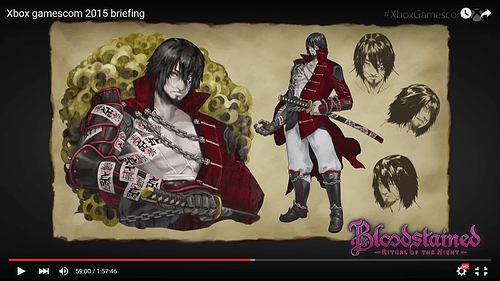 I love this style:

Would absolutely LOVE to have the vampire be in this kind of style.

THERE IS NO VAMPIRE CHARACTER . The new characters are all new concepts. you will be shocked

Dude, even @TempusChaoti mentioned a very long time ago that he would like to see a vampire if IG developed another season of KI. Guess what, season 3 is happening. It’s one of the most requested character tropes of all time for KI, especially among the forum polls. It’s also worth noting that a vampire character was planned for KI2, but for whatever reason, it was scrapped during development. I’m sure IG will put their own spin on him or her, but I think it’s a safe bet that we’re going to have a vampire. There question at this point is what kind of vampire.

A Vampire would be a new concept, since it’s never been in KI before.

If the vampire character is going to be a shirtless guy I’d like to see some chest hair why does every male fighter have to wax in fighting games these day’s? 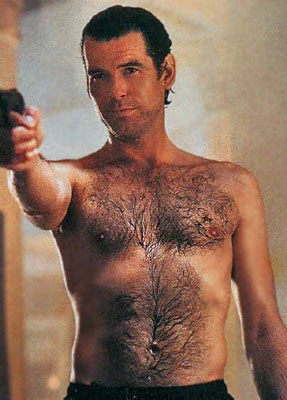 These are all good ideas, so long as the vampire is not female (because APPARENTLY the vampire being female would ruin the entire game).

Because most fighters do get rid of their body hair. Look at wrestlers, boxers, and mma fighters, most of them don’t have body hair.

Real or fake, discussion of leaked content is a violation of the ToU that you agreed upon when signing up for Xbox Live, and will not be tolerated here.

True for allot of modern fighters in sports though it’s more a modern media norm rather than any practicality but I think the more warrior trope would suit it.