Ultratech got the Fulgores, Riptors and later Cinder in their experiments.

But what if they created some kind of living “computer virus”? So, basically, an anti-ARIA character. Since she is basically a computer, so a virus-character would be someone created to take down ARIA and the UltaTech system. 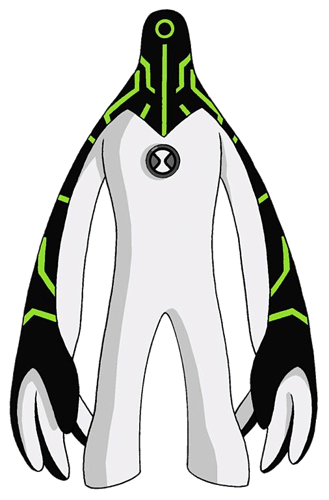 So, basically, an anti-ARIA character. Since she is basically a computer, so a virus-character would be someone created to take down ARIA and the Ultratech system.

How would that character take physical form? Another robot character? Because I don’t think there should be more, since we already has ARIA and Fulgore.

Maybe a person or a cyborg with a VR headset/helmet on whom the virus has somehow taken over.

Well someone created a computer virus to destroy Ultratech. Either a hacker or a rival corporation.

You all remember the Scooby Doo cyberspace movie?

And I’m not thinking like an AI program that transfers into a robot body.

No, I don’t watch Scooby Doo.

But either way, the character needs to become a sort of living being, a physical manifestation. It can’t just be a virus-program, because that would only work in cyberspace, and KI doesn’t take place in cyberspace.

What about a virtual simulator that can bring something into reality? Can that bring out the virus?

As soon as I saw this thread title, I immediately said to myself, “Like ‘Scooby and the Cyber Chase?’” 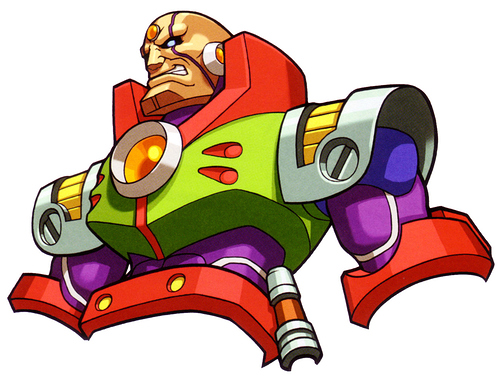 Well if we’re doing guests now, we could get cortana.
She’s good at all that 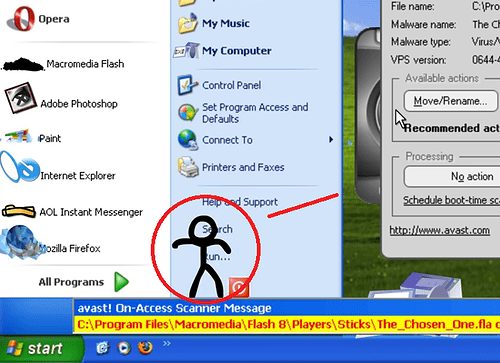 Jokes on me, but… 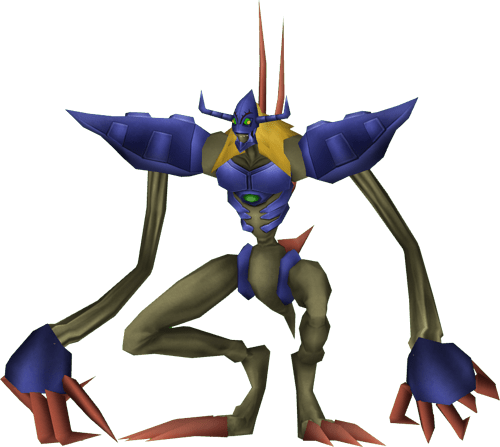 If there was a viral type of character…

What do you all think of a computer virus type of character?

A digital virus character - I actually think that’s a stellar idea. The only way Orchid could truly take down UT is by reprogramming a Fulgore and having it and Sadira theif-up some internal software/hardware, and get some reprogamming happening to create a virus. Yet, if it was to manifest into a character, it might be a culmination of random ARIA / Fulgore parts, no?