Got any sweet comebacks? Any “only a true master” moments? Post them in here!

Here’s one from a few weeks ago. Something flipped a switch in my head once I got down to Danger…

Pffftt that comeback was something. All he had to do was hold up lol.

Nice one! But mine is a bit more epic.

I think we can close this topic now. I don’t think anything’s gonna top that.

The Tusk was trying to die lol.

Hey - at least this topic might help prevent a thread being created for each comeback!

It would be nice if all epic comebacks were grouped together. Maybe Street02 will do another comeback compilation like he did for S2 (I so happened to be the star of that one with an epic comeback against a Kan Ra).

Actually I think I was desperate to stay alive.

Finally got a chance to watch this - holy mother of god, I was terrified! That was genius. And what’s better - I’ve played VS. that Tusk before, LOL.

I agree… I still think I’m going to lose every time I watch it. 1 Pixel for the win!

Let me tell you, he was SALTY.

Those comebacks are super real!!!

I’ve got a really good one…might take a bit of doing to actually find the blasted thing though :-p

I found an old goodie from early S2 back when Kan Ra was an unbridled nightmare of sand and bandages.

This one was also featured on Street02’s Epic Comeback series.

early S2 back when Kan Ra was an unbridled nightmare of sand and bandages. 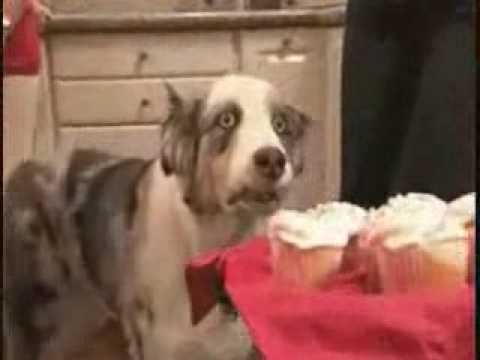 Just as a disclaimer, this is part of what was a really long set, and though we weren’t really keeping score, I’m pretty sure his Hisako got more games than I took. Not the biggest comeback life-wise, but the sequence I took it with was pretty epic

Nice one! But mine is a bit more epic.

Thanks for this, enjoyed watching Tusk get shut down.

Oh and @moderators, there’s a few comeback threads now. Should we get a merged and pinned thread maybe?

Absolutely! this is one from recent that I had to grab and upload from the replays. It was like I was asleep the majority of this match. What happened is a hisako vs hisako match happened like 10 matches before this one and it stuck with me on how I need to approach hisako. The first bit I was trying different stuff and not knowing what to do until I just went full on aggressive.