Is there anyway for me to get cinder tj or orchard? Is there any other ki swag I can collect? 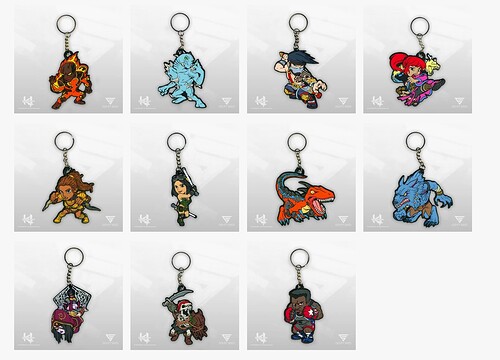 Do you have the Killer Instinct keychain collection from EightySixed? I’ve got the Sabrewulf one myself!

I have the Fulgore figure, “Killer Cuts” and the first issue for the original KI comic series in its original wrapping. 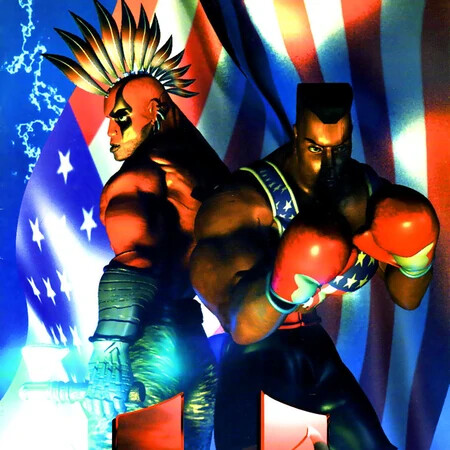 Is there anyway for me to get cinder tj or orchard? Is there any other ki swag I can collect?

As far as I’m aware, the Cinder, TJ and Orchid figures haven’t been released. At least, I think that’s the case. There are also some KI-themed T-shirts as well as the original comics along with the leather jacket, but outside of that, I think that’s about it.

WHAAAAAA NO way those are sick

Glad I could help, enjoy the keychains!

ALSO, here’s a rarer piece for your collection: The Killer Instinct Ultra Fan Book, a hardcover book featuring a ton of concept art from Season 1. It is gorgeous, well-made, and I wish they made a complete ULTIMATE Fan Book with art from the entire game’s development… but this thing was worth every penny. 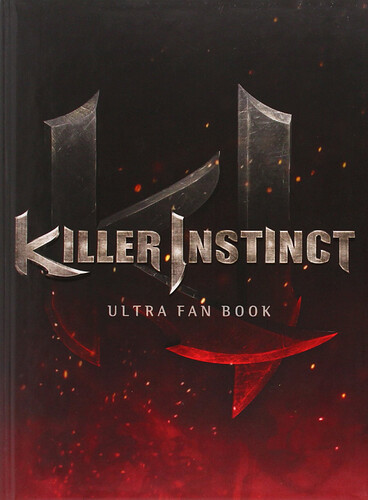 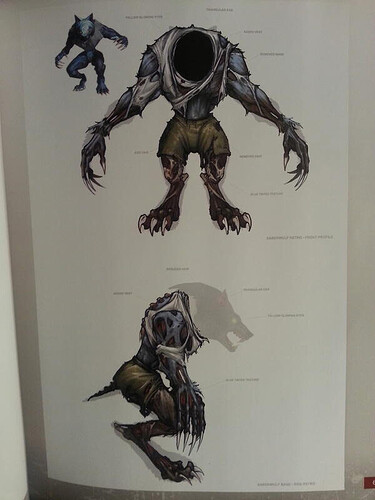 I’ve been wanting to the saber wulf one but I wanted to get it with the Orchid figure too, sadly I don’t think the second wave came out. Anyone know if any of the pre-release stuff is out there in auction?

If you’re still hunting for top-shelf Killer Instinct swag, I’ve got a fun and relatively rare item to hunt down: 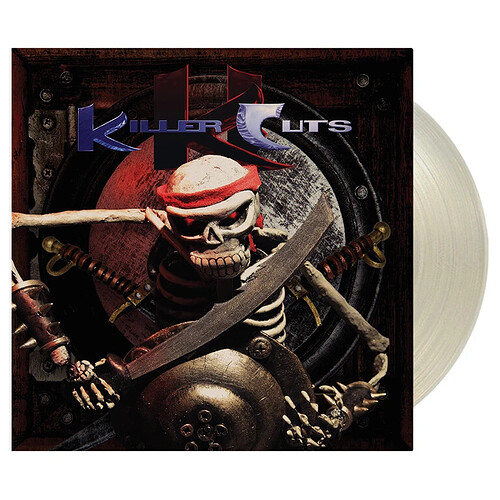 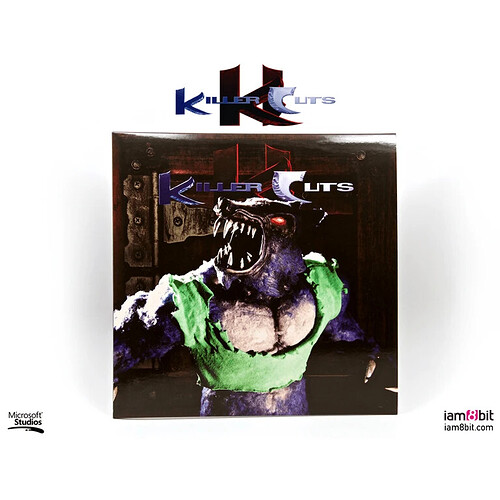 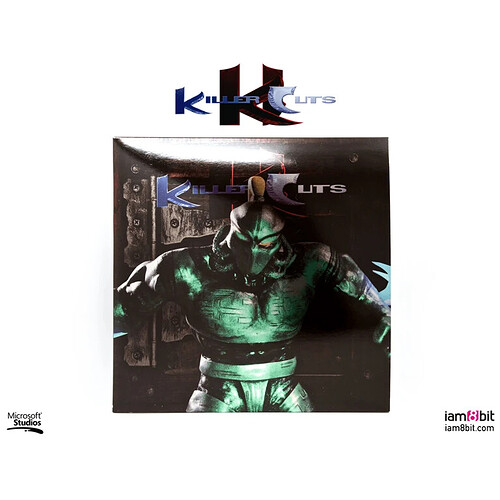 It’s been sold out on the official website for a while, but I’m sure you could track down a copy if you looked in the right places! iam8bit | Killer Cuts Vinyl Soundtrack - iam8bit

Man, those figures look really off. While it’s cool to see something related to KI1, did they have to make them so aesthetically ugly? 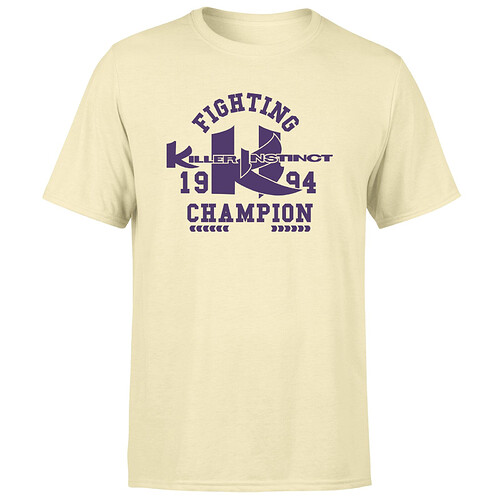 If you need even more Killer Instinct merch, here’s the official KI Classic t-shirt (in wonky SNES faded-yellow) from the official Rare Store: