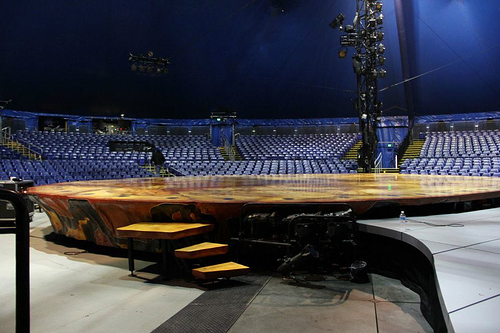 Would anyone picture a circus being a new character’s stage?

The developers say no clowns. So how about contortionists? Acrobats? Jugglers? Beast Tamers? etc.? 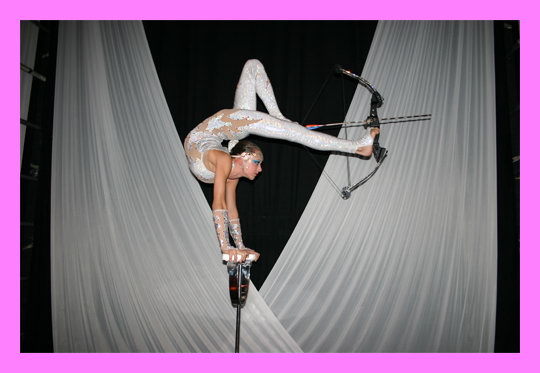 And think of Jetta Maxx from Eternal Champions 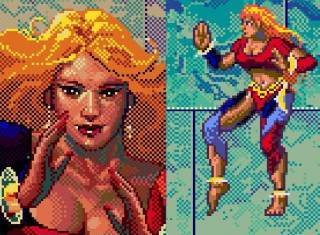 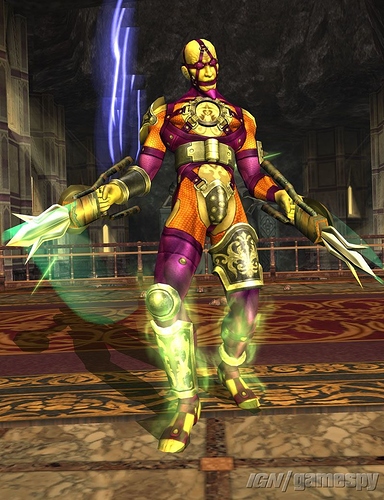 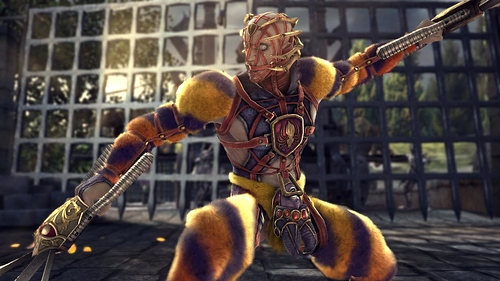 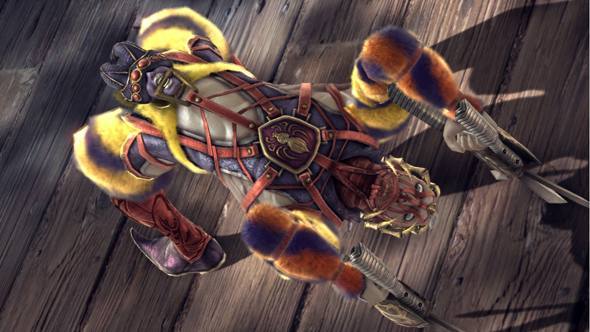 Maybe something along this route perhaps 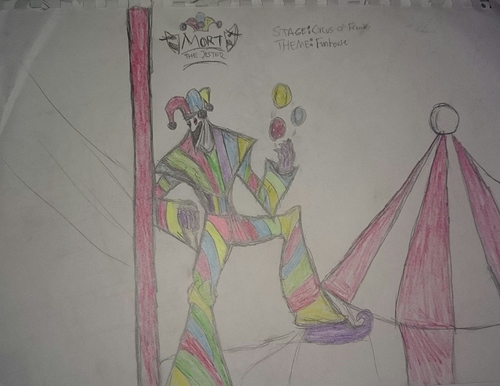 How about a Frankenstein-like character joining the circus? A contortionist like Ragdoll & Voldo but female. 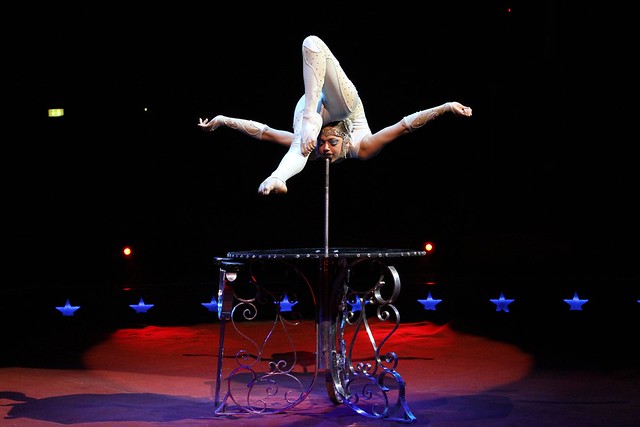 A dead “doll” made by Ultratech’s scientist who escapes to join the circus. But she’s a female “doll” made of various human parts.

If there was that and a detective in the next season, the mad scientist oughta be one of the creators of Project Cinder. If you’ve seen Lex Luthor, Mister Sinister, Doc Ock & Doctor Doom, there should be someone like KI’s Quan Chi. Since Kan-Ra feels like KI’s Shang Tsung. In his moveset he can summon tentacles from its back and shoot out ionic energy as projectiles. Ionic energy like Wonder Man. He has a fascination to the Astral Plane and the Shadow Lords. He wants to evolve humanity just a…