Character with a bo staff

Been suggested ages ago… Hasn’t happened yet. YAWN

It could be cool. What sort of things would you like to see? I think they could do something cool like having the character do grounded normal combos but from a distance. Everyone pretty much goes toe to toe for normal combos. So let this character have some space - not a ton, but enough to make like a DP whiff during a reset. The. Have all their ADs and linkers be from about sweep distance.

That is why I would like to see a whip toting adventure type character (Indiana Jones comes to mind).

The only problem with a whip is that it would be tough to animate a fast whip (for like an AD) and have it be realistic at all. I suppose they could make a mechanic where the lengthier AD for the whip is heavies and then the med and light the chapter steps in or something. A chain would actually be easier because they could spin it for two quick hits (think Ivy’s sword from Soul Calibur).

But you never know. All signs suggest the creative team is quite a bit more clever with this stuff than I am.

#SUN WUKONG BUT IT’S ACTUALLY A MANDRILL WITH A BO STAFF! 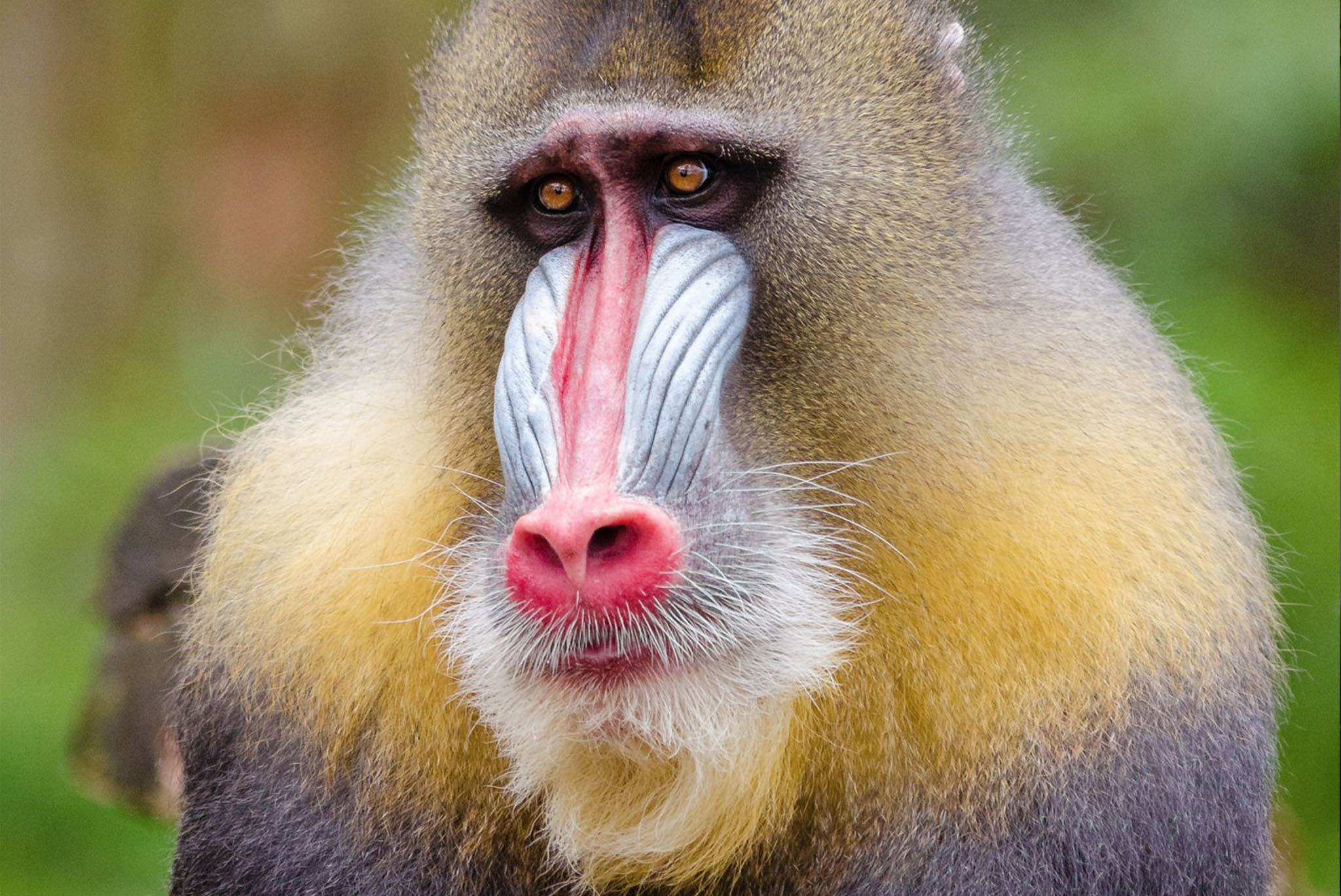 I can behind the idea of a staff weilder. But the character needs to stick out from other staff weilders in games for sure. Maybe mix and match martial arts with magic?

Characters I love who use a staff: Wouldn’t mind having one in KI as well. :3 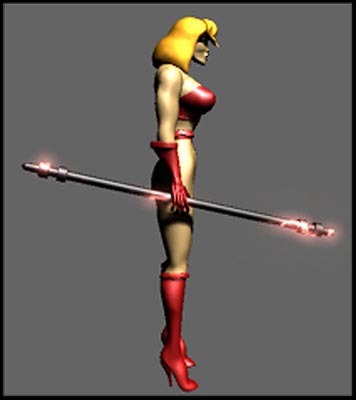 I think Litchi Faye Ling from BlazBlue is really great 2D bo staff user, honestly played that game just to play her and Arakune (and maybe Carl but he was hard to learn so I gave up :P)

Litchi can plant her staff into the ground and fight without it (using identical animations that look a little awkward and have less reach). She can then use a special where she jumps to it and uses as a spring board, good as an escape or a mid-screen wall jump.

I don’t think a bow staff character in KI would be anything like that though, KI characters are usually pretty unique feeling, but I would at think it would be safe to expect a poll vault move of some kind.

A mix between kilik and gambit would be awesome.
A bo staff is perfect for linkers and multi hit combos.