I guess this is probably getting into gross territory, but sometimes you gotta wonder…“how would that work”?

I also ask because I know at least one Cinder fangirl who is determined to make that happen.

This actually would make a really cute couple

You know when I first clicked this thread the first thing I thought of was TJ and Orchid.I do have to point out one of the most interesting character when it came to relationships is Aria. Although Aria has no sense of what love feels like, she strikes me as an individual who likes to experiment. There was the fact that she is rarely seen without Cinder in season 2 story mode, and the implication that Sadira was her favorite before Cinder, and then there is the way she looked at Eagle in the Novella.

Yes my man. Cinder x ARIA would be a great relationship. It’s like a loud character and a quiet character. I drew them once before lmao 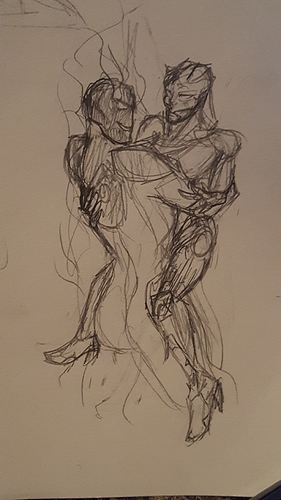 Sorry guys, but ARIA clearly wants a piece of that Eagle bod lol

Explains why she needs so many bodies. Should probably invest in some fireproof ones.

Sorry guys, but ARIA clearly wants a piece of that Eagle bod lol 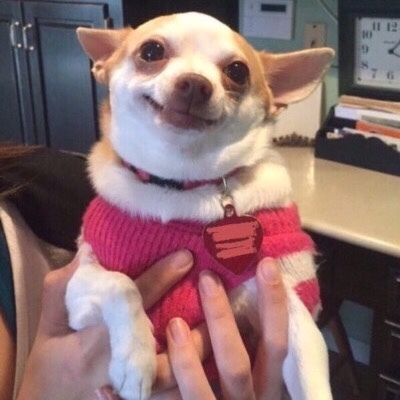 Im not sure if having a relationship is part of Orchid’s character. So what if shes 32? Chunners is in her mid 40s and Im pretty sure she and Guile are dating at most. Stop pressuring her dude!

Relationships, Thunder and Fulgore are brothers, or Fulgore’s AI is based on Thunders brother’s memories. You got Jago and Orchid, brother and sister duo. Jago even inherets Orchid’s rollerblades when he goes Evil hadou on us as Shadow Jago. A cute feature now that I think about it, almost like Shadow Jago clinging on to whatever humanity he has left and thinks of his dependable onee-sama.

Besides that Aria, Cinder and Spidergirl are friends because they all work together and the rest of the cast know each other via by being enemies or allies and nothing really much else in terms of being actual buddies after work is done.

Thats what i was thinking.

(Cough) When Tusk meet Maya for first time, he will marry her like KI2 ending! XD

I figured the Maya from KI2 was the original Night Watcher that sealed Kan Ra in Maya’s Story mode intro and current Maya and Mira descend from her. Wouldn’t that make Tusk her ancestor?