Long story short I’ve been playing for a week with free version until I decided to buy the definitive edition.
Everything has unlocked now but I can’t find ANY online match… NONE!

And that was my plan for today: 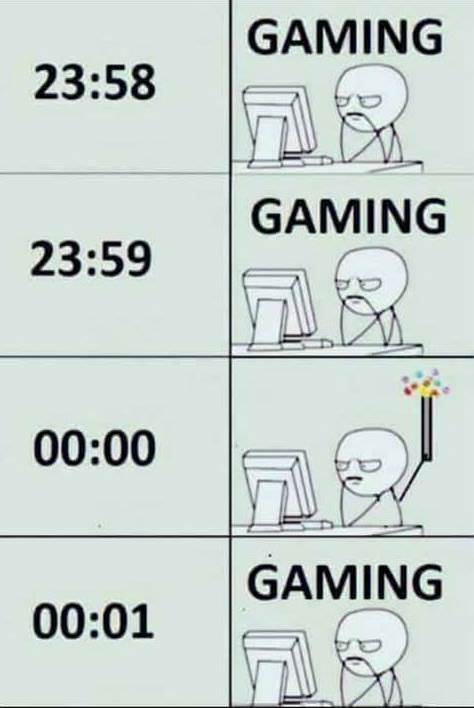 Yup, It looks like I’m having the same issue. I’ve tried both ranked and exhibition…both on XBL and Steam. Nada.

I was able to play a lobby with ShonnyDepp tho. But ranked is a different story. Please, give me an hour of ranked, I’m rank 33 for Shadow Lord’s sake!

Matchmaking appears to be broken.

I haven’t tried to fight online with KI since the problems began, but I found an OFFICIAL UPDATE:

We are aware of the online issues in KI but are unable to address these problems on our end. Microsoft is looking into them. Keep an eye on the official forums for more info: https://t.co/BDCINBlLWO