It’s always interesting seeing some of the cancelled games out there, if not sad. I would love to see some of these released. “Black Death” looks especially interesting and ominous to me along with Guillermo Del Toro’s game “InSane”, “Sundown” and “Redwood Falls”. What do you guys think? 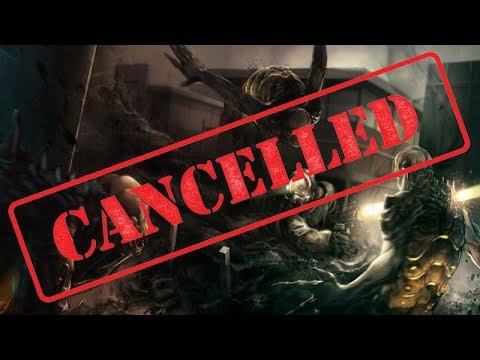 What cancelled games would you guys like to see made?

This one I’d like to se mean and completed. 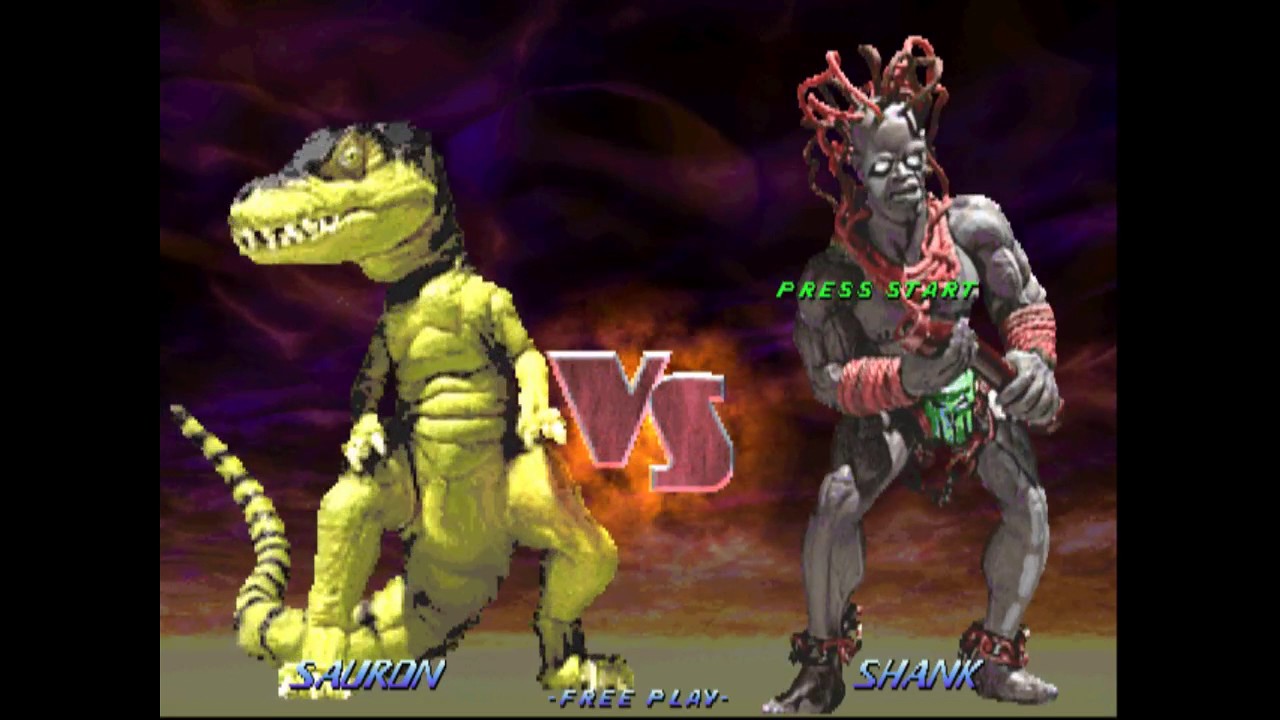 Oh God yes! Definitely PR2, along with a sequel to “War of the Monsters”.

A shame Incognito went defunct, I would’ve LOVED a “War of the Monsters 2”. I wonder who owns the IP now.

I hope that game gets a sequel or a remake someday. 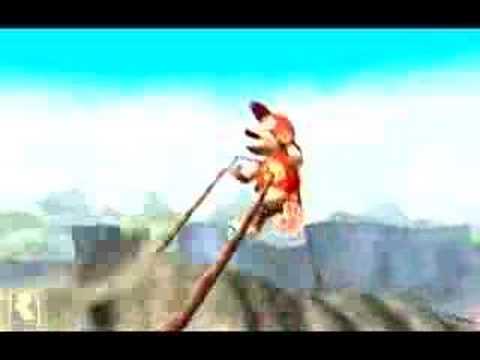 Aw, man! I’d have LOVED to have played that.

A list of beta and cancelled Survival Horror video games, with information, images and videos. Help us to preserve more games!

I found a list of cancelled Rare games here: