Can we have Jinder Mahal as a Guest Character in KI?

We already have his ultimate… Jesus Christ!

lol why? I love WWE but honestly… his ultimate would be no better than TJ Combo’s just by the looks of this clip lol

And they said it was fake! My boy just ate an elbow.

Ew. No WWE characters should be allowed in KI. Just make a new character and pay Ric Flair to do the VA.

I knew you gonna say that. lol

I have a reputation to uphold, after all. 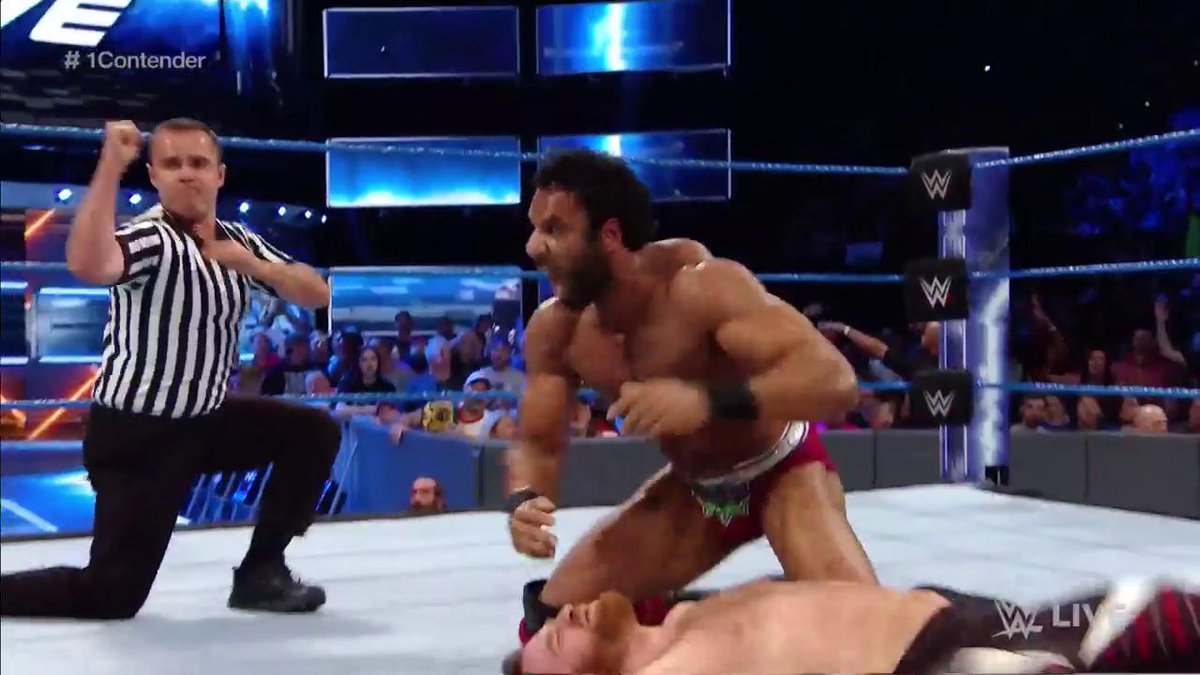 There's no more HINDERING @JinderMahal anymore, as he has become the NEW #1Contender to the #WWEChampionship! #SDLive https://t.co/ygHaDfxkM0

You’re mad at the OP for placing a thread in Off-Topic?