Bronze to GOLD as TJ COMBO

FINALLY!!! i did it! i started from 0 points on bronze 1 week ago and now im in GOLD playing only as TJ COMBO!
i’m making this post because SOME people think TJ COMBO sucks and he is not even good to rank, im gonna keep playing as TJ until i reach KILLER!! 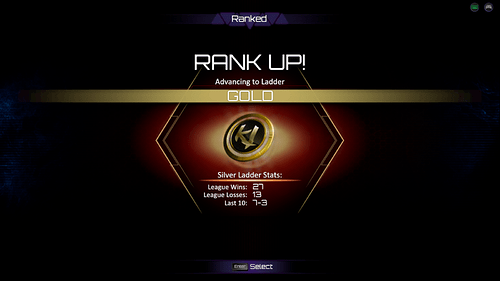 Good job! That’s no easy feat with TJ Combo! He is …very hard to use IMO… once you got him down though he is a beast!

TJ do not suck, he’s a beast in the right hands. There are some killer TJs overthere that will lock you out for good. In fact no char in this game suck… some are cheap as hell like shago, but none really sucks.

I like that you’re trying to prove his worth in Ranked. Congrsts.