##Gargos and Eyedol vs Shao Kahn and Shinnok 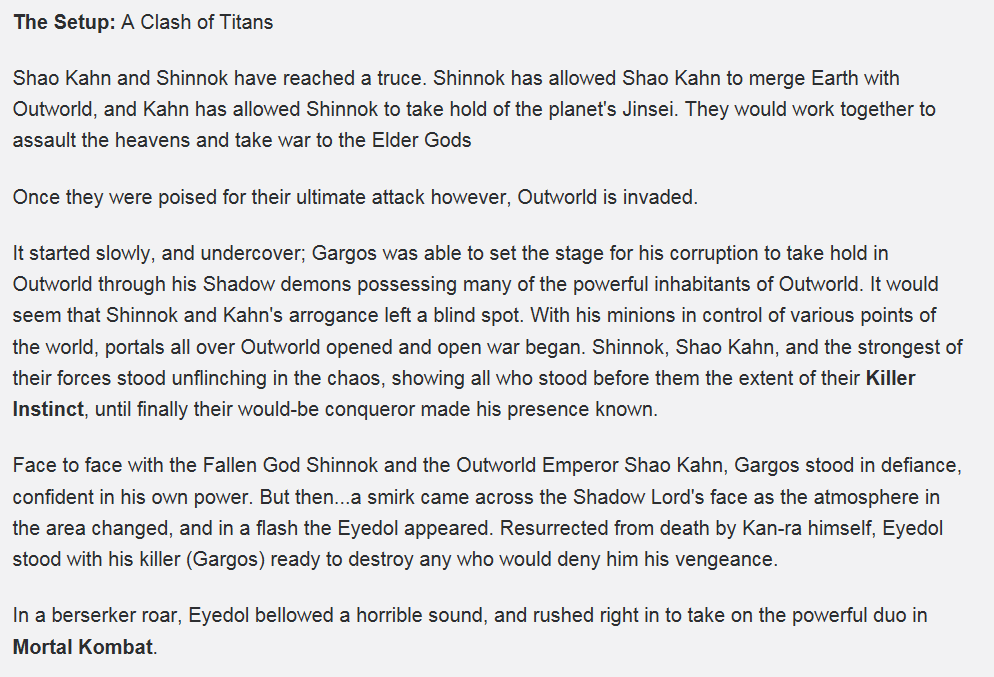 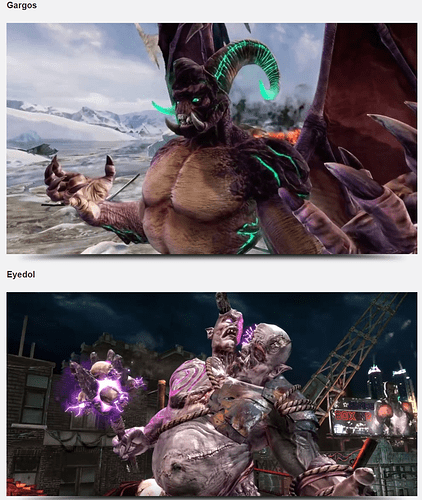 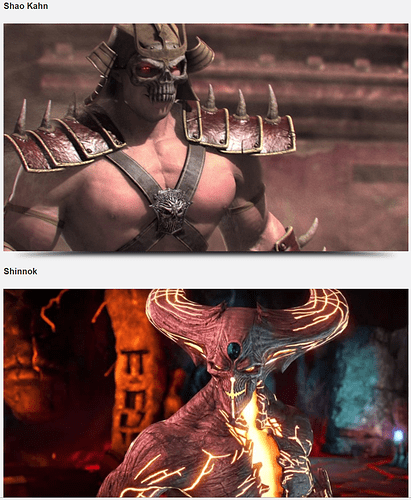 no competition… Gargos & Eyedol hands down 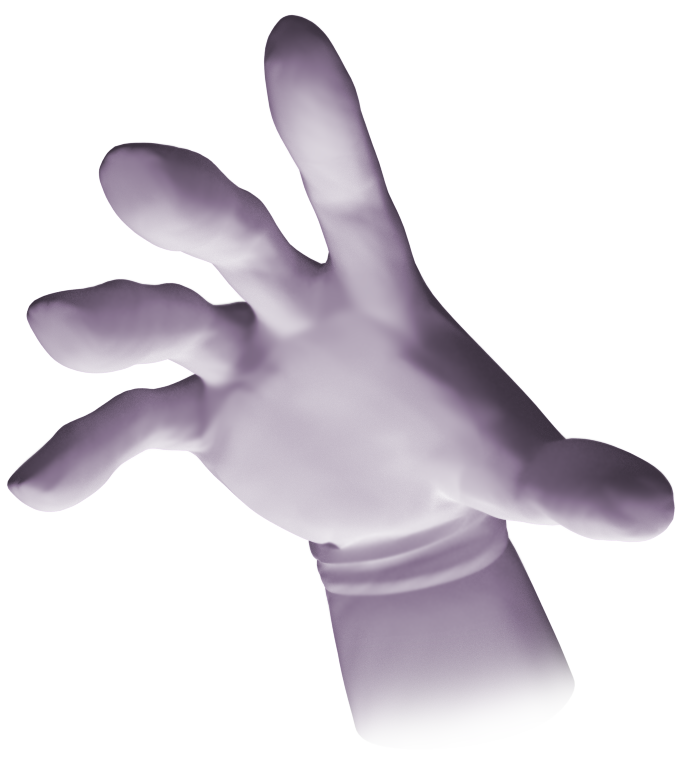 #FLEE FOR YOUR LIVES! ABANDON THE WOMEN AND CHILDREN! THIS BATTLE IS ALREADY LOST!

Is shinnok even allowed to play? I mean…he got bodied pretty easily by a teenager…

Eyedol and Gargos would win hands down.

As powerful as Shao Kahn is, Most of his power and perceived threat(at least to the player) comes from his inability to flinch while attacking. Neither of that is really a problem for either Shadow Lord, as they have many high powered ranged attacks. Either one could take out Shao with little effort.

Shinnok is already a push over. Even some of the less powerful(special powers-wise) of the KI cast like TJ, Sabrewulf, or Thunder could probably take out Shinnok.

Shinnok lost to 20_something special forces agent, who was amped up on a serious blood magik spell. Gotta read the lore dog.

Last I checked she got johnny’s “green god stuff” at the very last part of the story. She got her ■■■ whooped through the beginning to near the end. Then she gets a SS power boost then goes ham? That’s lame…there was no build up to it. It was “just, get this power boost.”

I didn’t like it. Made shinnok look so weak.

Gargos and Eyedol no doubt. But I feel this should have been Onaga and Shao Kahn instead of Shinnok. To make the odds even

Shao Kahn is out right away. He’s mortal, and has been killed multiple times. Though he has absorbed multiple souls already, he’s no immortal god. Shinnok is where I’d have to look into it more. He seems to be unable to die in a sense, whereas both of the Shadow Lords can die. Eyedol is undead, and was killed by another Shadow Lord. This means something along their power level can kill them. If it’s a free-for-all, I think Gargos has the best chance. He can summon minions, teleport long distances, etc. If it’s two on one, Eyedol and Gargos would win (again Shao Kahn would be killed quite easily by something above his power level, considering Liu Kang killed him and is way below him in power level).