So playing with Rash for a few minutes, I can already tell that he is going to have some serious juggle combo capabilities because of his tongue movement. So hopefully we can go ahead and share some combos we can find with him. Corner or Mid-screen.

Here is my first contribution to the topic with a combo I found before work:

Probably super breakable, but this was just a test.

Never knew his taunt played the Battletoads music like that. Or was that just this video?

How dare you, I’m still waiting for the game to appear on the Win10 store.

Its actually apart of his taunt

Recorded back in season 2

Posted this yesterday, but 71% juggle combo

Anyone have any good block strings and matchup advice?

I actually think the bike is a block string and cross up tool.

Popping instinct after shadow battering ram works almost all the time and the bike makes most things safe, but mostly looking for non-instinct pressure

Light boot dashed cancelled into jab is the only + thing he has (as far as i know) Downside is you don’t get a combo if the boot lands. But you can get passed that if you just use hk a lot and react to whether it hit or not by choosing the boot strength. Any pressure with ram is negative and wrecking ball leaves you open to being anti-aired. Tongue can sort of be used since its punish window goes by so fast that a lot of people miss it, plus if people expect the boot and try to shadow counter you can use tongue to activate it without freezing rash so you can jab them out of the shadow move.

So how do you usually go about opening people up? So far I’ve been forcing people to respect the wrecking ball so I can use pokes, but competent players see through it and I haven’t used the toungue effectively

I think the run into diagonal up tongue helps to make an ambigous cross up but it only worked every so often. I think the best thing To know is how the screen works with rash because you can use a tongue from the ground then from the air. If you space it correctly you can bait them into counter hit by delaying the up forward tongue from the ground then down tongue into a air Normal.

Rash benefits from unpredicatble movement. Train your opponent to block by tongue and normals. Then sneak a low to either get in or push them back. The overhead is not fast, do pick and choose it. The tongue is your friend sir. Try whiffing them from a low jump then get the medium cross up air Normal.

I just stay at HK range and harass people with it since it’s an easy hit confirm and it’s relatively safe. It’s -2 but because of it’s long range no one can punish it (well Aria can with her 1 frame shadow DP but that’s the fastest move in the game) or start pressuring you after blocking it. I’ve also found that Rash is a great character for a reactionary gameplan as opposed to a rushdown pressure gameplan. His HK has ridiculous reach and moves him forward so it’s a great whiff punish button. You can also make people never want to jump if your anti-air game is on point. He has four ways to hit people out of the air: crouching HP, big boots, tongue, and wrecking ball, and all four of those lead to full combos. So if someone jumps at me, crouching HP into full combo. If someone jumps at mid range, heavy boot into full combo (or use standing HK to try and catch their trip guard) if someone is jumping at full screen, quick hop into tongue into full combo. The only place Rash can’t hit people out of the air is directly above him, so corner jump pressure from characters like Sadira and Maya eats Rash alive.

As for wrecking ball my favorite use for it is after a wallsplat. The medium and heavy versions have enough start up to where they won’t combo, but they’ll avoid and hit grab tech attempts, they’ll catch people out of the air if they attempt to jump out of the corner, the armor will kick in by the time they recover so it’ll soak up and hit them if they try to use a reversal to get out of it, and if they block since you’re in the corner you can actually stuff non-invincible anti-air attempts with the medium version followed by an MK on the average to tall characters in the cast. Short characters can still anti-air you before the follow up attack.

TLDR version: Every time the opponent jumps anywhere on the screen Rash gets a full combo, so stay at HK range and annoy people with it’s reach and safeness until they either get hit by it or they try to jump in. Also wrecking ball after wallsplat is pretty good.

Rash can towards tongue sadiras shenanigans.

Here’s my vid. Other good combo not shown is a corner combo where you do overhead, into down HP canceled into heavy or strong boot. Done this a couple of times in game. Need to work on tongue combos though. 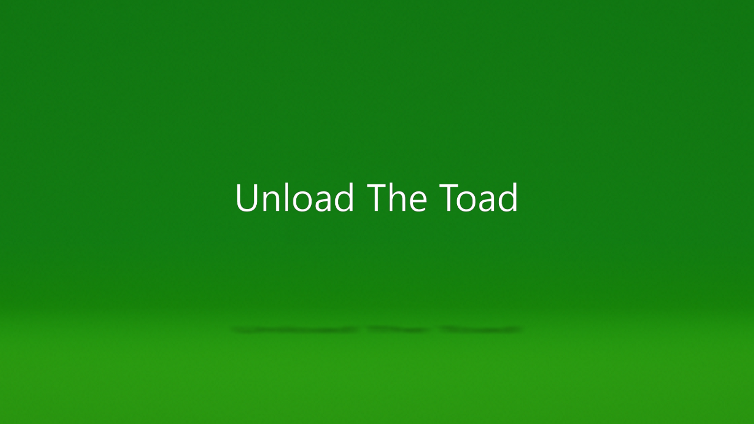 I love getting 'em in the corner and just spam juggling with Heavy Big Boot.

I’ve got a few fun little combos for y’all you might have seen/done:

Here’s a couple of other combos: