Banjo Kazooie or Gruntilda...hear me out!

Ok I’m not expecting anymore guest Characters this season and I’m more than happy with Rash and Arby but here’s a silly idea that might not be as ridiculous as it sounds.
Banjo and Kazooie! Make him a realistic sabrwulf style scary gritty rabid bear with a vulture or something nasty on his back! I think it mmmight work? Yea? No? I mean its funny just thinking about it.
Or do Gruntilda as a freak nasty Witch character! It could totally work!
Just a fun thread spawned from a fun idea? Thoughts?

Banjo and Kazooie! Make him a realistic sabrwulf style scary gritty rabid bear with a vulture or something nasty

Your comments make me think of me… 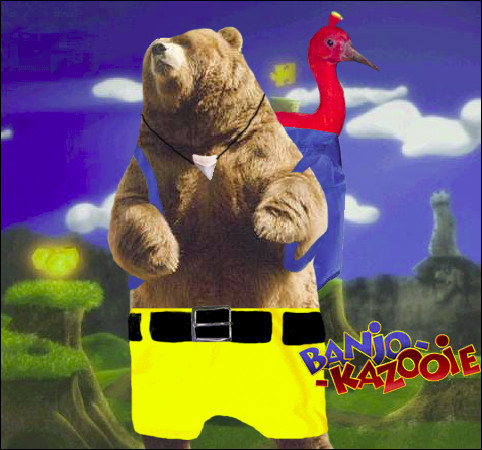 Yeah, no thank you… We have Rash to represent the old-school Rare.

I honestly want a gorilla, we already have a “bear” and a wolf.

I honestly want a gorilla, we already have a “bear” and a wolf.

What about fish skin? That’s why I really want to see Shark man join KI S3!

Yeah I’m well aware that most people are going to hate the idea. Just putting the funny thought out there to brighten up the forums with a little F.U.N.

As long as he’s at least Aganos big 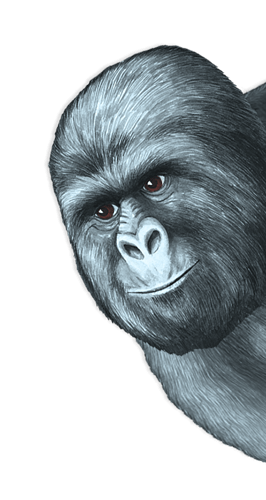 A NPC hidden in some stage, a simple bear interacting with a simple red bird, maybe. But not a character.

Ultratech captures a gorilla, cuts the top of its head off, and puts in an artificial/synthetic brain and some sort of electronic device to control it. Make him all stitched up and silly looking. They could kind of knock the Gorilla and the Frankenstein trope out with one character. It would be goofy as hell, but goofy is fun sometimes lol

I think it’ll be too hard to make Banjo and Kazooie fit the KI art style in a convincing way, however seeing Rare characters / Easter Eggs in the stage backgrounds would be cool.

Regular Grunty has the physique of a dumpster, watching her waddle around the stage would be funny, but once again they need to make her fit KI, maybe a younger Grunty (like from the bad ending of BK), we do need a witch character after all… So long as her win quotes are all in rhyme, I’d be good with that, lol.

Yeah. If done right it could actually be pretty b.a. 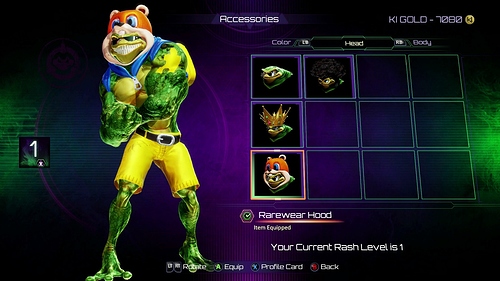 It’s not what I had in mind but it’s enough for me! I love it!