Going for the first time since coming to Japan many years ago.

Any requests or things you’d like me to take pictures of? Just post your ‘demand’ (kids these days don’t ask, lol) below.

sure. I will see if I can find some information. 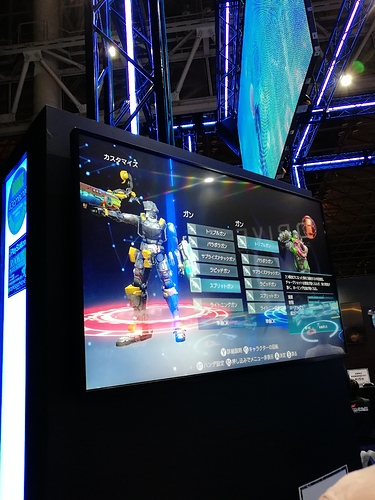 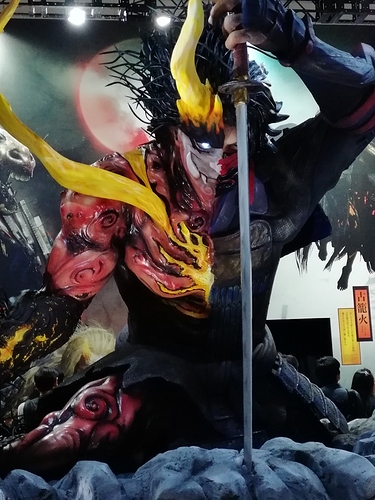 Ah, thank you so much! Did you play the game? If so, what do you think? Is it fun? 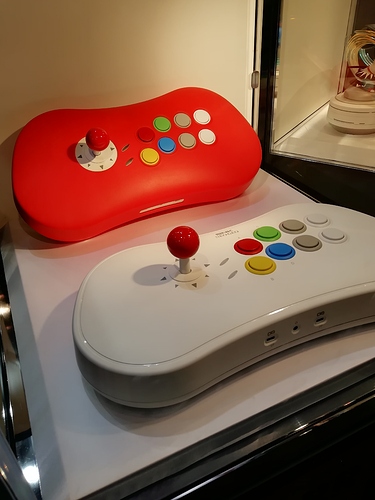 May has her Kim Wu face moment. Wow. Game looks amazing but they done ■■■■■■ up May if I may say so. 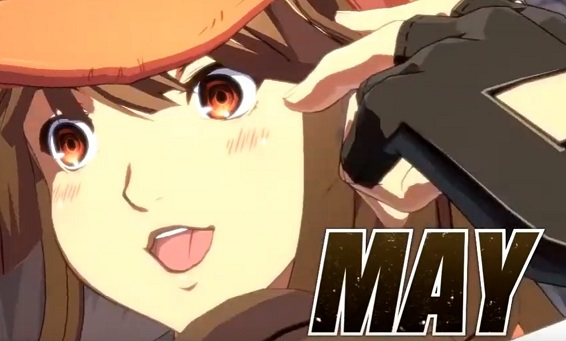 Haha. I think she looks ok (though I do think that’s a bad frame to pause it on

). I’m glad to see she’s grown up a bit…the loli aesthetic is very much not my thing.

I was looking at the animation and couldn’t help notice how her eyes became very tiny at times. Anime has disproportionate character faces (big eyes, huge forehead) but that’s meant to make a face more attractive. I think a Bamco intern misread the memo

Haha. Depends on the intent of the design mostly. You generally shrink eyes to make characters appear older or more mature. Big eyes and forehead are more reserved for a character you want to seem precocious or “cute” (like Xrd May or an Elphelt). From some new interview that was floating around it seems the title isn’t that much later than Xrd, and the devs were saying they were more just “growing up” the designs.

To me, it seems they’re trying to generally round out the characters’ features, with faces/eyes/mouths incorporating more curves than the sharp lines used heavily in Xrd. May in particular reminds me more of a Hayao Miyazaki character design, where (human) characters usually have rounder and less exaggerated facial features (compared to modern anime which tends toward more angular designs). It’ll be interesting to see how cohesive this stylistic change is across the cast.

Do my ears deceive me or am I really hearing the guy singing “THAT is bat ■■■■ craaaazy!” during the gameplay trailer?